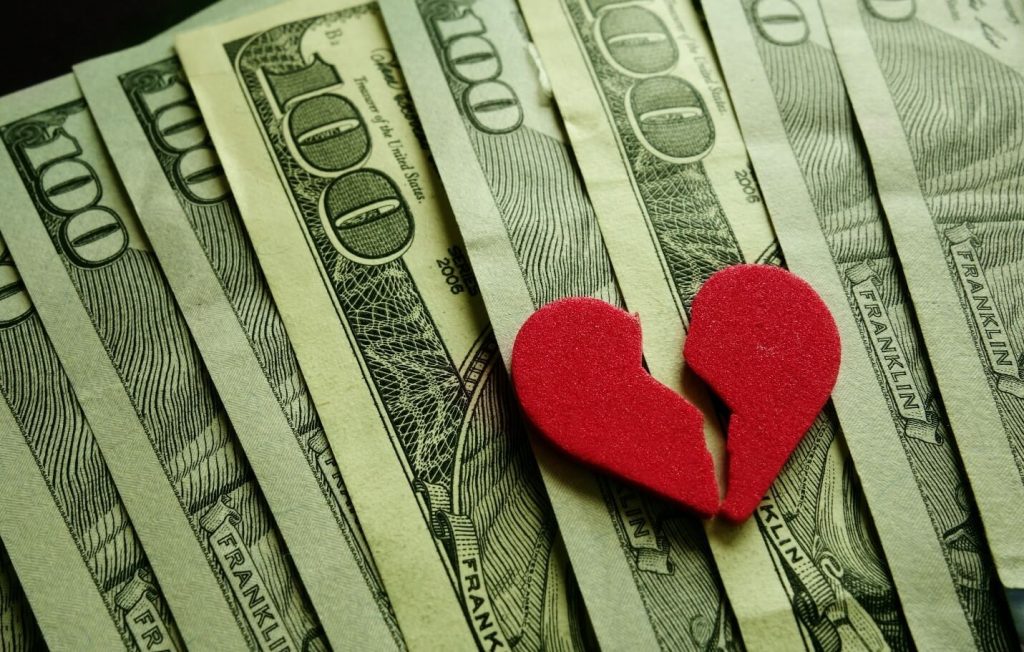 Massive Divorce Awards and Settlements – Are They Ever Really Justified?

Recently in Time magazine I noticed an article detailing a British divorce judgment ordering investor Chris Hohn to pay his estranged American-born wife Jamie Cooper-Hohn about $530 million – which is apparently a record in the U.K.

As large as that sum may seem, it’s actually not the largest in the world:  that dubious honour goes to U.S. multi-billionaire Harold Hamm, the CEO of Continental Resources, and his former wife Sue Ann, who reached a divorce settlement of about $1 billion in early October of this year.

It may not be surprising to learn that as far as these massive divorce awards and settlements are concerned, Canada’s largest awards truly pale in comparison.  In 2012, Maclean’s magazine reported on a list of several high-dollar-value settlements involving Canadian businesspeople and celebrities.

And although it was only an interim (temporary) award, let’s not forget that Michael McCain, the CEO of Canadian food conglomerate McCain’s, was ordered to pay his former wife of 30 years the sum of $175,000 a month, pending their divorce trial.

In virtually all of these large awards and settlements, the common denominator is generally the exceptionally long marriage between the couple, often lasting 25 or 30 years (or more).  Also – and perhaps it goes without saying – in most cases they had enjoyed a certain lifestyle together, one that was commensurate to their enormous wealth and which had to be maintained for the lower-earning spouse at some level, after the split. As we have written previously, these are two (of many) factors that Canadian courts will also consider in determining a divorce award, or in considering the appropriateness of a settlement or separation agreement.

Do you think these huge divorce awards and settlements can ever be justified?

Contact us for a consultation about your own divorce.