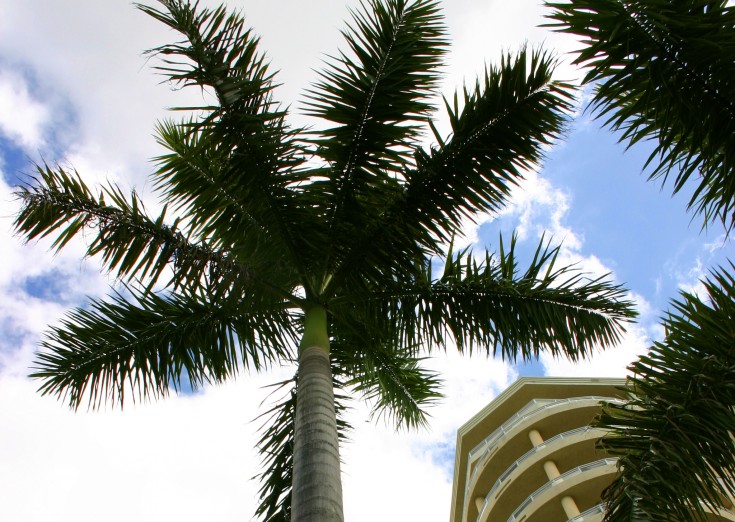 More on “Snowbirds” and Court Jurisdiction Over Support and Property Claims

A while back I wrote about the trial court decision in a case called Knowles v. Lindstrom, 2013 ONSC 2818   which involved an unmarried couple who spent time in both Ontario and Florida prior to their breakup.  Before attempting to settle the issues relating to dividing their various assets, the Ontario court first grappled with whether it even had the authority and jurisdiction to hear the matter at all.

The court found that it did; that decision was appealed to the Ontario Court of Appeal, which just a few weeks ago confirmed that ruling (Knowles v. Lindstrom, 2014 ONCA 116.

To briefly revisit the facts:  The unmarried couple had begun living together in Florida in 2002, and separated a decade later.  The 58-year old Canadian woman never worked during the relationship; the 65-year old man was a wealthy and successful American businessman, and the couple lived a lavish lifestyle together.  When they split, the woman asked for the Ontario court to declare her as having an interest in two Muskoka properties, one of which was worth $4.2 million, with the other being worth $5.45 million.  Each party disputed the precise amount of time they spent in Ontario versus Florida, but the woman legal claims were based in the legal concept of a “constructive trust”, and stemmed from her assertion that she spent considerable time locating, arranging the purchase of, and maintaining the Muskoka properties.  She also asked for spousal support.

The lower trial court held that 1) as an Ontario court it did have such jurisdiction; 2) Ontario was the most convenient forum; and 3) Ontario law would apply to govern the woman’s property and support claims.

On appeal, the Ontario Court of Appeal considered whether that ruling was in error;  it concluded that it was not.

Although there were no statutory provisions in the Family Law Act governing the Ontario court’s jurisdiction to hear the woman’s claims, the threshold “real and substantial connection” test – meaning the connection between the p arties, issues, and transactions – had been sufficiently tied to Ontario in this case.

In particular, and although the couple’s primary residence may have been in Florida, their customary pattern of life included residence for a substantial period each year in Muskoka.   Legally, according to the court, a couple could have two “ordinary residence” ; in this case the Muskoka cottage was one of them, and that served to tie the matter to Ontario.

Next, in connection with her claim for an interest in the Muskoka cottages, the court pointed out that the properties were located in Ontario, the work she did on them took place in Ontario, and that her damages were incurred in Ontario.  The man, moreover, enjoyed unjust enrichment in Ontario because of the woman’s work and efforts.  The location of the Muskoka property in Ontario was key:  it was a “presumptive connecting factor” which allowed the Ontario court to hear the matter.

Having found that the Ontario court had jurisdiction, the court went on to conclude that it was also the most convenient forum for hearing the matter (in the legal sense).   Also, since the woman’s property-related claims in connection with the Muskoka cottages were more closely related to Ontario than any other jurisdiction, it made sense that it should be Ontario law that governed the outcome.   And while her argument for the Ontario court having jurisdiction over her support claims was “somewhat less powerful”, according to the court, the fact that they had ordinary residence in Ontario as well as Florida was a sufficient tie.   The court also observed that the wife’s support claim and the property claims were closely connected to each other in any event.

The appeal was accordingly dismissed.

Your thoughts?  Contact us for a consultation on your support, property division, and all other family law claims.