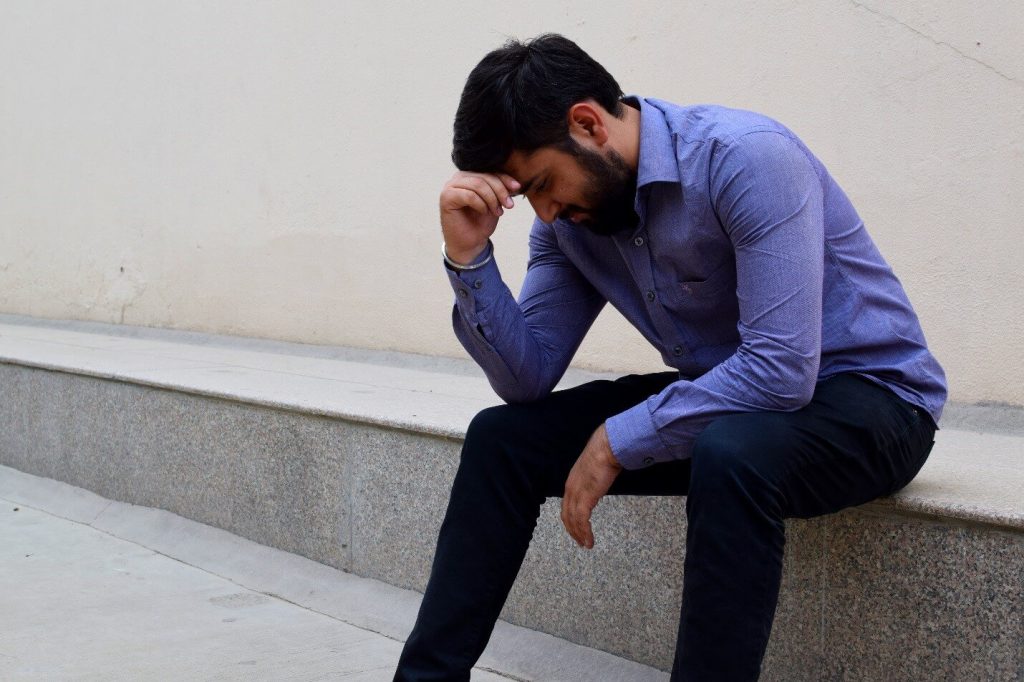 Thinking of Taking the Law into Your Own Hands? It Can Be Costly

It goes without saying that Ontario family law and related legal procedures are in place for a reason:  The orderly, predictable, and fair resolution of legal disputes is one of the foundational principles of Canadian society.

So what happens when litigants try to take the law into their own hands?

In a recent case called McSkimming v. Schmuck (2014), 2014 CarswellOnt 8435, Moore J. (Ont. S.C.J.), the husband decided – on his own initiative – to reduce the spousal support payments that he had been ordered by an arbitrator to pay.  As a result, the wife had no choice but to bring a court motion to force him to pay support at the previously-ordered level, and had even offered to settle the motion beforehand, which offer the husband refused.  Needless to say, the wife’s motion was successful.

Indeed, when it came time to apportion legal costs for the unnecessary proceedings, the husband conceded her full success; however he quibbled with the amount.    The court assessing costs had set them at more than $6,500, payable immediately; he felt it should be less but offered little in explanation as to why.

The husband later appealed the ruling against him, and the wife brought a motion to have that appeal thrown out.  She was successful on that too, and the appeal costs against the husband were set at an additional $17,000.

In finding that the husband’s motion and appeal strategy and his decision to unilaterally cease paying full support were both calculated to harm the wife, the court said:

In other words, the husband’s decision not to abide by the arbitrator’s order had inflicted harm on the wife both financially and emotionally, and was part of an orchestrated and deliberate plan on his part. This amounted to bad faith conduct, which was a factor to be considered in setting the legal costs he should pay.

Is your Ex trying to take the law into his or her own hands?  Contact us for a consultation.