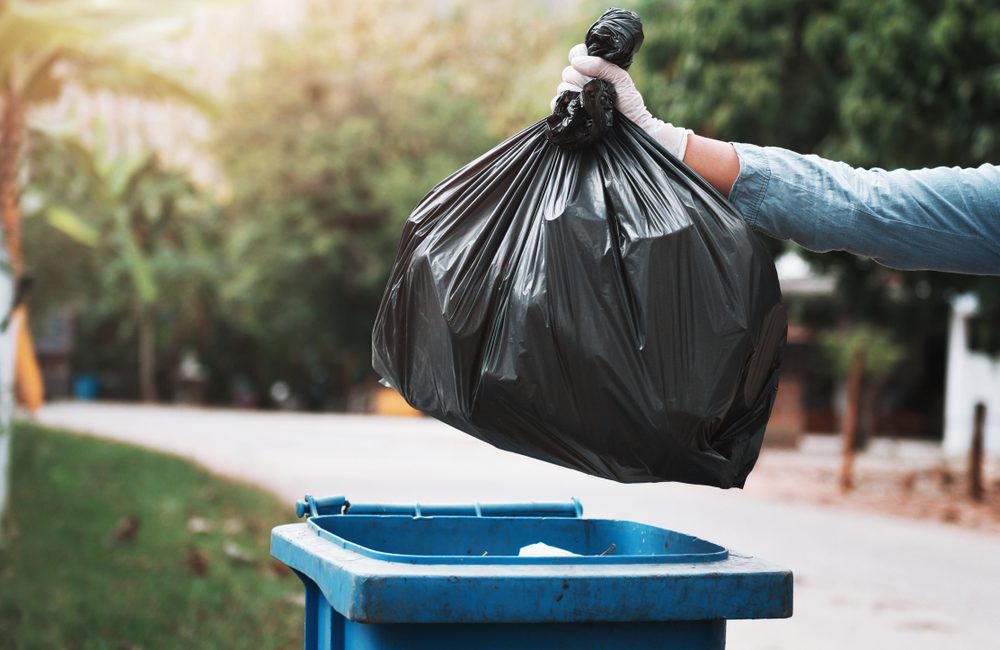 You Left Property: Can Your Ex Throw Out Your Stuff?

There’s a famous Carrie Underwood song called “Before He Cheats”.  The video’s plotline shows the singer taking a baseball bat to the souped-up red truck of her cheating boyfriend; she gleefully smashes its windows and tail-lights and inflicts other damage, all while the unwitting boyfriend cavorts with another woman. When you are a jilted lover, revenge can feel sweet.  But even if you two have parted ways more amicably, there remains the question what rights they may have. Rights to property they left behind when moving out. Whether into the waiting arms of a new partner, or not.

Can Your Ex Destroy or Dispose of Your Property?

In a nutshell:  No.  Or at least not without letting you know.

Under Canadian law – and no matter how acrimonious your split – your Ex cannot simply dispose of your things. At least without giving you reasonable notice of his or her intent to do so.   If done right, that notice is in writing. It should give you clear indication of the time(s) that you can come by to pick up your things. There should also be details on how to gain access to the premises and make it clear that if you do not come to get them, then your things will be disposed of.

You have sufficient time and ample opportunity to make the necessary arrangements to come get the items if you wish.

What if They Do It Anyway?

If your Ex does not give you this advanced notice, he or she may become legally liable to pay you the reasonable replacement costs of your disposed-of items.  This may come as part of your divorce proceedings before the Family court. It may include an adjustment to what would normally be the equalization amount that your Ex owes you. Or it could be a reduction of the amount that you owe him or her (as the case may be).

You managed to end your relationship without going to Family court? Then your recourse may involve starting new legal proceedings against your Ex. Either with criminal charges for theft or mischief, or through a civil claim for the tort of “conversion”.

A recent decision in a case called Simon v. Poirier[1] illustrates the last scenario.  The former couple had a difficult, acrimonious separation after the man moved out.  At one point the man took the woman’s engagement ring and custom-made wedding band without her knowledge. He pawned it at a local pawnshop for $500.   The woman was outraged. She purchased those rings herself for $8,400. There was also evidence that their current replacement value was $14,500.   She located the rings at the pawnshop, where the owner offered to sell them for $600 by a certain deadline.  She decided not to pay, and the rings were sold to a third party soon after.

The woman successfully sued the man for the civil tort of conversion. Although, she was only awarded the $600, rather than the full replacement value of $14,500.  The court reasoned that she should have reasonably mitigated her loss by paying the relatively-low sum of $600. Especially since the rings were so valuable. Considering the highly-emotional context in which the man deliberately took and pawned the rings, the man was ordered to pay her punitive damages of $10,000.

Needless to say, you will want to preclude this kind of post-separation anguish and legal hassle. If your Ex is still holding items that belong to you, make sure to give him or her timely written indication that you intend to retrieve them. Ask for a range of convenient times when you can come by for them.   And you will want to take steps quickly. The law allows a person who occupies property to dispose of any “abandoned” goods belonging to another.

The issue of damage to your property can arise even if you and your Ex still live together under one roof, though separated. A scenario made all-the-more prevalent in light of the economic challenges many unsatisfied couplies face due to the COVID-19 pandemic.  In a case handed down only a month ago called Boyle v. Stocker,[2] one of the issues was the man’s potential responsibility for certain damage to the woman’s things.  She had come home from work on various occasions to find burns on a lampshade, broken Christmas decorations, broken china, a cracked glass pane in a hutch, and a cracked laptop screen.

Most troubling was her return home to find her pet rooster and a total of seven of her pet chickens dead.  The court considered this as part of its disposition on other aspects of their Family dispute. It did so by looking at the overall context of how both former partners behaved toward each other.  The court heard evidence that their relationship contained petty power struggles and small acts of calculated damage to each other’s meaningful possessions.

Your Ex could be liable even if the damage to your things was not done by him or her directly.  In an unusual case called Masur v. Madiros[3]the woman continued to live in the home owned by the man after they split up and he moved out.  In what might be termed a passive-aggressive move, she let her dogs cause damage to his home. She made virtually no effort to clean up after them when she finally moved out.  The man was left with the clean-up and repair bill, amounting to about $4,000.  The court ordered her to reimburse the man for one-half of this amount, noting that she had a general responsibility as a pet owner to ensure that her dogs did not do damage to other people’s property.

If you and your Ex are married and are already involved in Family court proceedings on your way to a divorce, you should also know that under section 24(1) of the Ontario Family Law Act, a court is entitled to make orders that specifically cover the matrimonial home, and the items and possessions that are contained in it.

This means that if you are the one who left the matrimonial home when you split up, then you may be able to obtain an order specifically directing your Ex to preserve certain items that belong to you, or directing that your Ex deliver them up to you in a certain manner and by a specified deadline.   These kinds of orders are subject to the usual enforcement mechanisms, so if your Ex fails to abide by the court-mandated directive, then he or she may be subject to sanctions.

This was the scenario in a case called Whyte v. Warren-Whyte[4]the couple had a nasty split when the wife found out that the husband had been seeing another woman.  After the husband moved out, the wife posted unflattering and suggestive pictures of him on her social media, and had engaged in other domestic violence that ultimately netted her 141 days in jail.  Among her means of wreaking vengeance on him was to try to sell a jointly-owned recreational beach property without his knowledge, and to completely destroy a camp that was located on it.  She also sold some of his belongings at a yard sale, even though she had been specifically ordered by a court to preserve them pending a later trial.  The court took all these incidents into account, when fashioning its remedy around the division of the parties’ matrimonial property.

The Carrie Underwood song shows a disgruntled partner going berserk on a cheating Ex’s property.  While this may be fodder for many people’s revenge fantasies, it can give rise to serious repercussions.  Whether you left your Ex or they left you, it’s always best to take the high road if you are still in possession of each other’s things. If you are in doubt about what to do, seek the advice of an experienced Family lawyer who will give you the right steps to take in your specific scena