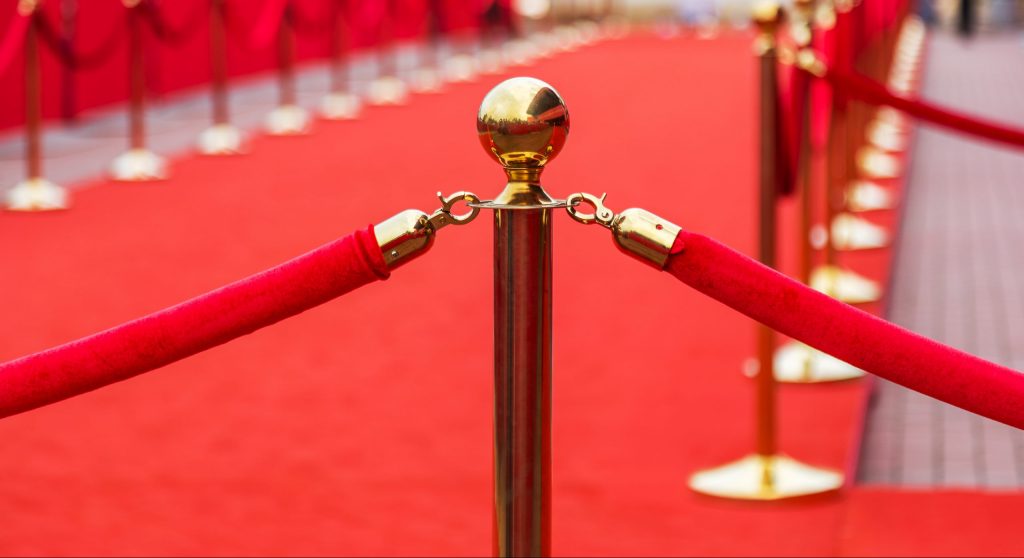 The COVID-19 pandemic has taken its toll on everyone, and everything:  The economy, businesses, families, and individuals.  It has required everyone to stay at home, to work from home, to shelter-in-place, to self-isolate and to quarantine.  For many people, this has meant a vast increase in the time spent in close quarters with their spouse or romantic partner… For better or worse.

Perhaps it’s no surprise that romantic relationships have been one of the casualties of the global crisis.  Countries around the world report sharp spikes in divorce numbers since the pandemic began.

Celebrities are no different in this regard.  We might think that they are somehow living a “higher” and more “charmed” lifestyle. Those who are usually in the public spotlight, however, are certainly not immune to the pressures of constant togetherness.

Here is a list of just a few of those celebrity divorces that occurred since March of 2020:[1]

Mary-Kate is best-known for being a child star in the TV sitcom “Full House”. She now works as a fashion designer.  Her husband Olivier is a French banker and half-brother of Nicholas Sarkozy, the former President of France. They split after five years of marriage.

In light of the impact of the COVID-19 pandemic on divorce proceedings in New York City, Mary-Kate applied for an emergency court order in April to speed up the process.  This is because Olivier had apparently ordered her out of their New York apartment with a short May deadline. The emergency application was rejected: the New York courts were subject to an 8-week pandemic-related moratorium at the time. Although, she did file her divorce papers in May, once the restrictions lifted. The pair were married in Manhattan in November 2015.

Another celebrity couple who called it quits in 2020 is Julianne and Brooks. Julianne became well-known in 2007 when she joined the cast of “Dancing with the Stars” as a professional dancer. She was later a judge on the show.   She also stared in various films and TV programs.  In 2017 she married Brooks Laich, a Canadian former professional ice hockey player. Laich has played over 750 games in the NHL for various teams (the Ottawa Senators, Washington Capitals, Toronto Maple Leafs and the Los Angeles Kings).

They separated after less than three years, after going into self-isolation separately when the pandemic broke out. Julianne spending her time at home in Los Angeles, while Brooks was living in Idaho.

Actors Megan and Brian were married and together on-and-off since 2010. They have three sons together ranging in age from three to seven years old.   It was rumoured that they were self-isolating separately during the pandemic.  They formally separated in November, the day before Thanksgiving 2020. The divorce occured after 10 years of marriage – and a full year of a living apart (not widely publicized).

This is one of the celebrity divorces that took a long time. The couple had flirted with divorcing from each other in the past. Megan filed for divorce in 2015. She asked the court to dismiss her petition in 2019, long after their third child was born.

Think you might be heading for divorce? You are not alone!

As this short list of celebrity divorces shows, no one is immune from struggles in their relationships. Divorce can be the right solution to many people.

If you have questions or concerns about divorce, free to give Shulman & Partners LLP a call. Or book an appointment with one of our lawyers who can discuss your situation and help you understand your rights.

[1] As reported in celebrity news sources such as US Magazine (https://www.usmagazine.com/celebrity-news/pictures/celebrity-couples-whove-split-amid-the-coronavirus-quarantine/lindsey-vonn-and-p-k-subban-4/) and (https://www.usmagazine.com/celebrity-news/pictures/celebrity-couples-whove-split-amid-the-coronavirus-quarantine/), and E! News (https://www.eonline.com/ca/news/1213759/why-megan-fox-finally-filed-for-divorce-from-brian-austin-green