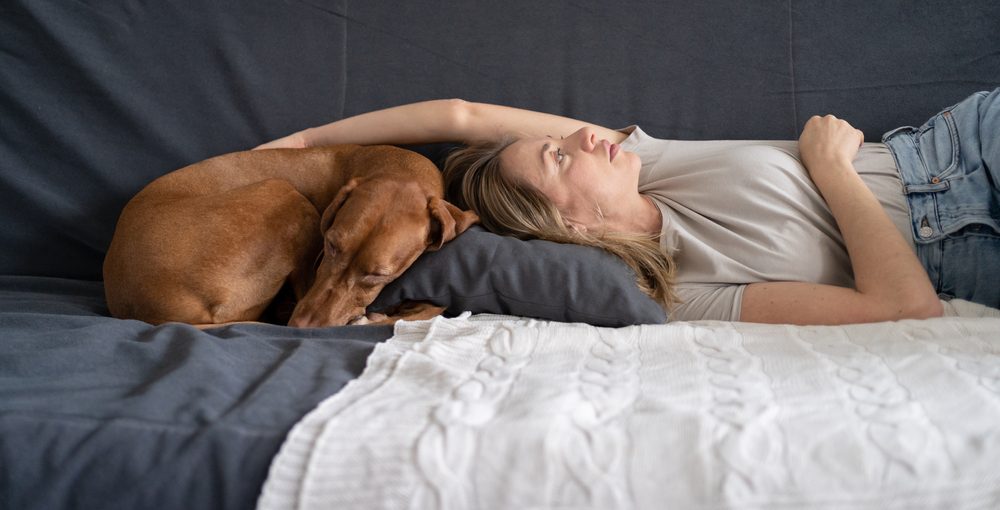 Pets and Divorce: Dividing the Dog

For spouses who have decided to go their separate ways, it’s easy to foresee the potential for conflict when untangling finances, making arrangements for the children, and dividing up physical belongings. But one topic that often catches divorcing partners by surprise, is who gets to keep the beloved family pet. Most owners have deep emotional bonds to their pets, which some will insist is on par with having a child.

Although Canadian law rejects the concept of “pet custody”, courts still must make difficult choices. In very recent Ontario decision in a case called Coates v. Dickson, the court had to choose which of two former romantic partners should be legally entitled to possess the dogs they formerly shared while living together.

Although the spouses split with significant animosity, they still had a deep fondness for their two dogs, as the court pointed out. They had managed to sort out their differences about possession of the matrimonial home and other issues, but continued to disagree about where the dogs should live. The court framed their dispute this way:

For nearly four years, Ronald Coates and Paula Dickson lived with their two black Labrador retrievers, Jazz and Jetta. Now the humans have parted ways, and this case is about who gets to keep the dogs.

At the outset, the court stated what is now a well-settled governing principle around how pets are viewed under the Canadian law of divorce:

However much we love our dogs, the law treats them as an item of personal property. The question is who owns the creature.

Nonetheless, this does not resolve the ownership question fully, because the law has also developed two different approaches to that task:

1) The more traditional approach that considers who paid for the dog (regardless of who pays for pet care and maintenance); and

2) The broader, more contemporary approach that looks at the relationship between the spouses and the dog.

The court set out the current state of the law on this issue, summarizing the factors this way:

a. Animals (including dogs) are considered in law to be personal property;
b. Disputes between people claiming the right to possess an animal are determined on the basis of ownership (or agreements as to ownership), not on the basis of the best interests of the animal;
c. Ownership of (and therefore the right to possess) an animal is a question of law determined on the facts;
d. Where two persons contest the ownership of an animal, the court will consider such factors as the following:

i. Whether the animal was owned or possessed by one of the people before their relationship began;

ii. Any express or implied agreement as to ownership, made either at the time the animal was acquired or after

iii. The nature of the relationship between the people contesting ownership at the time the animal was first acquired;

iv. Who purchased and/or raised the animal;

v. Who exercised care and control of the animal;

vi. Who bore the burden of the care and comfort of the animal;

vii. Who paid for the expenses related to the animal’s upkeep;

viii. Whether at any point the animal was gifted by the original owner to the other person;

ix. What happened to the animal after the relationship between the spouses changed; and

x. Any other indicators of ownership (including evidence of agreements) that is relevant to who has or should have ownership of the animal.
The court agreed with prior rulings that state that dog ownership is more nuanced and complex than the ownership of an item like a bicycle. In recent years, courts across the country favour a broader approach; this was also the right approach to take here. The full context of the spouses’ relationship needs to be, and not merely who paid for the pet. This included what the court called an “expansive, holistic view” of human behaviour in relationship to their pets.

Applying these legal concepts to the facts at hand, the court noted that the spouses had purchased both dogs during the marriage, as family pets. Both had invested financially in the purchase-price and subsequent upkeep costs, and both paid for food and veterinary expenses. Each claimed to be primary caregivers, but the court found they actually split some of the dog-related chores. Both spouses were also listed in official documents pertaining to the dogs (e.g. ownership registration).

Finally, both spouses suffered mental and emotional stress as a result of their marital separation. Each believed that the dogs would be therapeutic to their recovery.

Though in a “perfect world” the dogs could remain together, the court noted that in litigation there was usually a need to compromise. It ruled as follows:

Based on the evidence, I easily conclude that both of the dogs are jointly owned. Both parties have been (more or less) equally involved in looking after them. Simply put, they are family pets. Unfortunately, the parties agree that due to both logistical difficulties and interpersonal conflict they cannot share or jointly maintain the dogs. They will have to be separated.

The spouses themselves could not agree on how to divide the dogs – each preferred Jazz. They purchased jazz for added protection and safety after the couple endured an attempted home invasion. Since that dog had protective qualities that the wife cherished in particular, the court ordered that Jazz should go to her. The other dog, Jetta, would go to the husband.

In a divorce, the issue of pet ownership is a complicated one, and can be muddied by emotional ties. Canadian law tries to recognize the holistic context between the former partners. All while still recognizing the basic principle that pets are categorized as property.

If you are contemplating divorce and have questions about who may get to keep your cherished family pet, feel free to give our office a call.