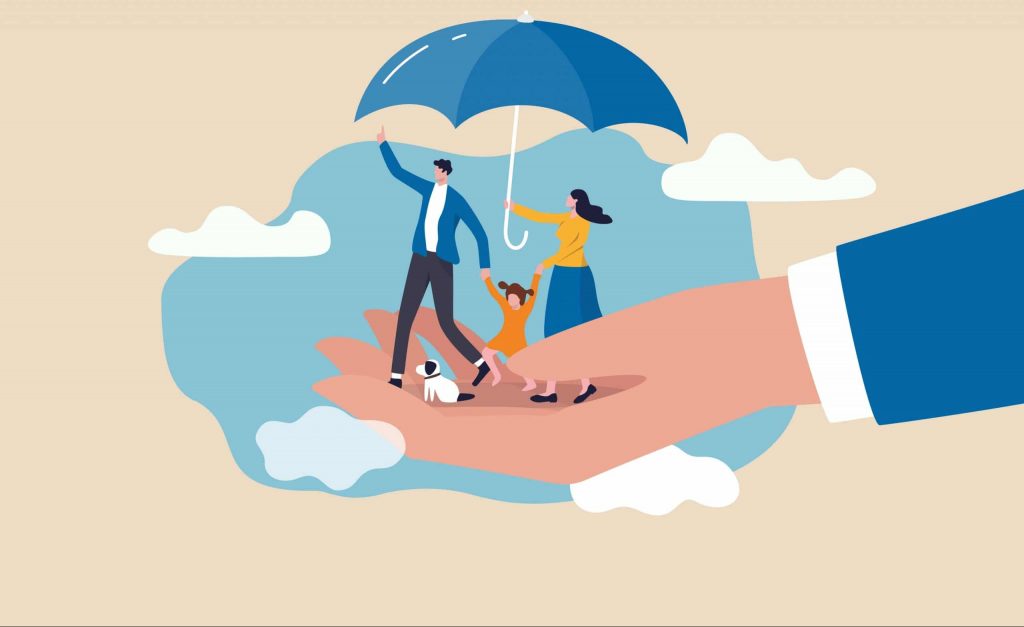 How to Make Sure Your Will Isn’t a Won’t

Recently I’ve been exposed to a number of situations that involve families in turmoil because family members chose not to express their wants and needs in life. Subsequently, they faced harsh realities when their loved ones passed on. Families have lots of “arrangements” that aren’t always written in a will which can lead to any number of family law issues. I’ll share a few scenarios with you to help jog your thinking…

The girl who lacked direction:

In one circumstance an only child (female) was raised by her considerably older parents. She was raised strictly and always did as instructed. She didn’t date, she only worked jobs that were approved, and she inherited a vast estate in the end. The problem? Since she was always instructed through life, she was left with wealth but no direction and no purpose. No longer having her parents to guide her, she didn’t know what to do for herself. She could care for herself but lacked ambition. Ultimately the properties she owned suffered losses because she was never taught to keep them up or make them profitable. Her parents intended for her to have the best in life but never shared how to enjoy that life.

In another case, a family of three was raised by a single mother. The mother had a small estate and divided it equally among the children. Upon her death, the estate was split and everybody got their fair share. However, a single 24″ television that the children had grown up watching with their mother became the bone of contention. You see, each child had memories of watching that television with their mother at critical times in their lives.

In and of itself, the mother never dreamt that any of her kids would fight over a television set. Sure enough, the matter grew and grew upon her death. No one child wanted to allow the others to have the television. The matter came to involve a number of lawyers, some investigators, and a fair amount of time in the courts. At the end of the day, one child “won” the television. Subsequently, they accepted the legal fees for the battle, which totaled roughly $43,000.

In yet another case:

A family of seven grew up in a family home. As time went on, the father passed away and each of the kids moved out, got married, and bought a house of their own… Except one. That one continued to live in the home until the mother passed away. Upon her death, the five children were shocked to learn that the house had been left to the child that lived in it. Four of the children argued that they had debts and bills that they were sure their mother would want to help them with and by selling the house it could be achieved.

BUT none of them ever discussed this option with their aging mother. As such, the mother acted in the manner that she felt best helped her children. Surely, her four children with houses were okay – they never stated otherwise. And surely they would all understand leaving the house to one child so that child would not be homeless upon her death.

Discussing death and what happens to assets afterward is rarely an easy discussion. It can involve arguing, hurt feelings, fighting, and in some cases periods of isolation or silence. It’s important for children and their parents to normalize these discussions. Where necessary, they can engage their family lawyer to facilitate the necessary actions without taking an emotional side.

The best way to handle this is for a parent to invite their children to the discussion and discuss (not fight) the options truthfully and openly. It can’t be stressed enough that if you are a child invited to such a gathering, you need to be open and honest about your concerns, your specific wants and needs (whether they be current or years into the future). We assume that our parents will always have our back. For most of us, it’s true but we can’t fault the dead for mistaking our silence with agreement. I always encourage open communication in life with your loved ones, parents, siblings, children, relatives, etc. It’s the best way to avoid unnecessary legal fees, complicated arguments and ensure that your will is not someone else’s won’t. Thanks for reading. Please share!