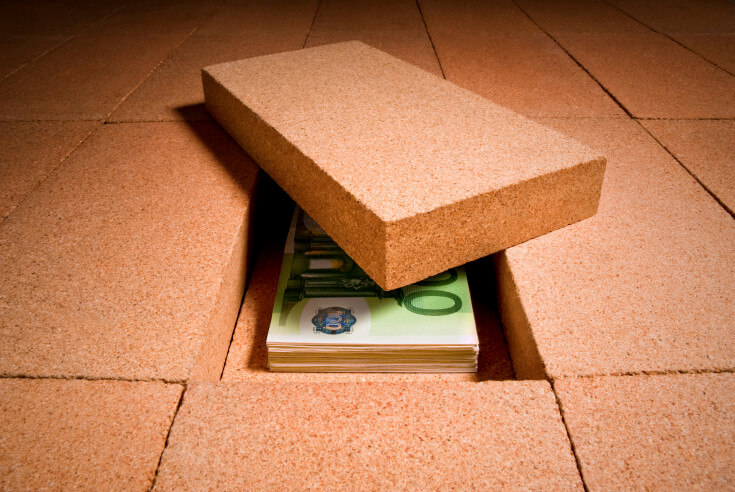 Lack of Financial Disclosure Nets Man $10,000 Costs Award Against Him

Recently I wrote about the importance of forthrightness in appearing before, dealing with, and presenting evidence to the court.   In a related vein, it is equally important to provide full financial disclosure to your Ex.   In a recent Ontario case called Seguin v. Oslach, 2014 ONSC 3524 (CanLII), the wife was forced to bring a motion to obtain disclosure from the husband, in light of his failure to provide financial information.   (And she claimed that his failure to provide proper financial disclosure was evidence of his controlling behaviour both now and during the marriage).  She asked for costs of $16,000.

In his defence, the husband claimed that since the separation he had suffered from stress-related illnesses, which made it difficult for him to respond to the wife’s numerous and detailed allegations.  His lawyer also suffered from a major illness.    And he had ultimately consented to the release of his financial records – but only at the very last minute.

The court reviewed the procedural lead-up to the motion, and pointed out that at this stage of the proceedings many of the essential “facts” were still merely allegations.  It noted that the couple had entered into a consent order; however the wife had later refused to agree to vary it, claiming that there was additional income that the husband did not disclose prior to the order being agreed to.  All this belied a lack of communication and civility between them.

The court considered these circumstances, and noted that it always had the discretion to award costs.  In this case, the basic point was this:  The wife’s motion involved her having to file extensive court materials, and was made necessary by the husband’s refusal to provide disclosure.   She was largely successful, and was therefore entitled to $10,000 in costs.

Do you have an Ex who is unwilling to provide you with financial disclosure?  Contact us for a consultation.

0 Vote(s)
Share3
Tweet
Pin
Share
3 Shares
The materials contained in this website are intended to provide general information and comment only and should not be relied or construed as legal advice or opinion. While we endeavor to keep the information on this web site as up to date, accurate and complete as reasonably possible, we do not warrant the completeness, timeliness or accuracy of anything contained in this web site. The application and impact of laws can vary widely, based on the specific facts involved. For any particular fact situation, we urge you to consult an experienced lawyer with any specific legal questions you may have. Your use of this website doe not constitute or create a lawyer-client relationship. Should you wish to retain our firm, kindly contact our office to set up a meeting with a lawyer. 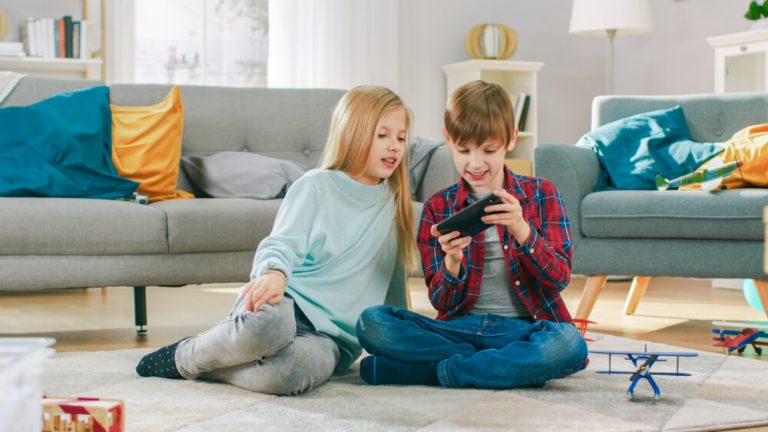 Separated With Kids And Sharing The House. Does Nesting Work?