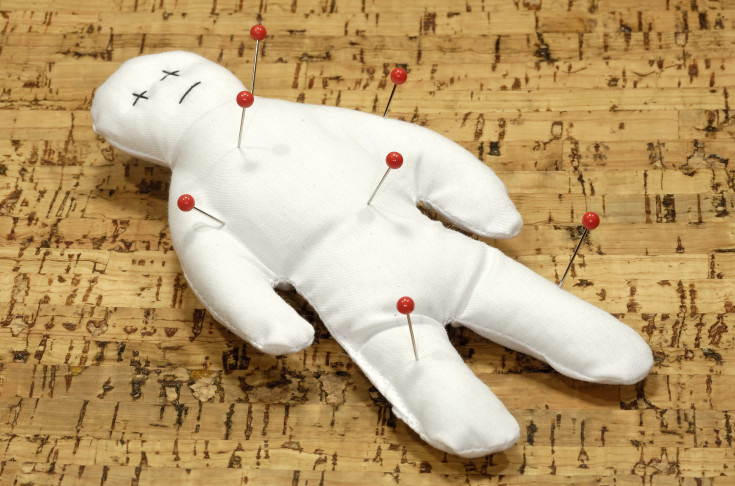 Thinking of Quitting Work to Avoid Support? Court Sees Right Through It

If after a separation or divorce you are the person obliged to pay spousal support to your Ex, you may fantasize about quitting work in order to try to avoid those court-ordered obligations.

But a recent decision called Dupuis v. Desrosiers, 2013 ONCJ 720, shows that it’s not quite that easy.  There, the couple started living together in a common-law relationship in 2004.   The woman worked minimum-wage jobs until their special needs child was born; after that, she stayed home.  When they separated in 2011, the woman had custody of the child.    After some legal wrangling, in April of 2012 the man was ordered to pay monthly support based on the income he earned in his full-time job.  The woman’s only income was these payments from the man, and social assistance.

About a month later, in May of 2012 the man effectively quit his job, claiming that he needed to take sick leave and go on unemployment insurance because he was depressed and stressed from abusive treatment by his employer.  However, he provided no details about that alleged abuse;  moreover, he kept his unemployed status from the woman for several months, leaving her with the impression that he was still working despite several opportunities to tell her otherwise.   After he quit he went to live with his mother, who supported him financially.

The woman applied to the court for spousal support, and asked the court to take into account the fact that the man had voluntarily left his employment in order to avoid supporting her.

The court examined the evidence of both parties.  It found that the man’s purported reasons for leaving his job were “entirely fabricated”  – and noted that the man had previously told the woman that he would sooner quit his job than pay her any spousal support at all.   His complaints about his stress and working conditions started only after the court had ordered him to pay spousal support in April 2012 (something the man claimed was merely “coincidental”).   He explained that he did not tell the woman that he left his job because he did not discuss “personal matters” with her – an excuse that the court found was puzzling and “bizarre”.

Not only had the man effectively made good on this threat to quit rather than pay support, he had made no attempts to find employment since May of 2012 – other than that he “threw his resume around”, as he put it.   The court concluded that he was fully capable of earning the same levels of full-time income as he had prior to going on the so-called sick leave.

As a result, the court crafted an order as if the man earned about $50,000 per year, and on that basis imposed a spousal support obligation of about $800 per month on him.

Do you have a question about your child support obligations?  Contact us for a consultation.