When family law becomes a topic of public interest, our lawyers always join the conversation. 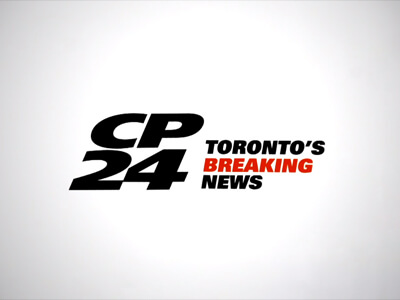 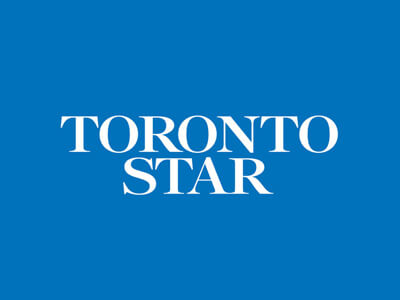 Dozens of couples are left wondering if they are still legally married after finding out their minister is a fraud. Katherine Robinson explains what is likely to happen to them in the Toronto Star. 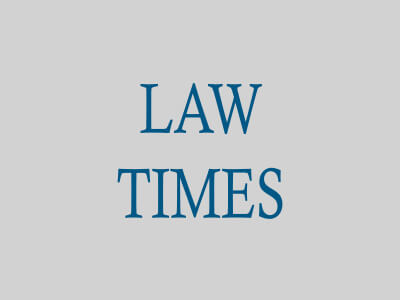 Proportionality has become a central tenet in civil litigation in Ontario, and legal forums are debating whether it can be extended to family law. 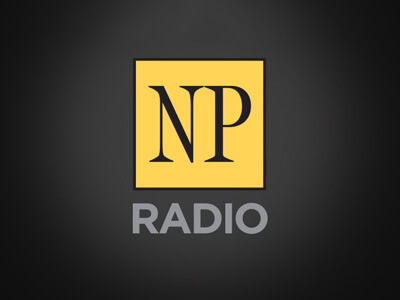 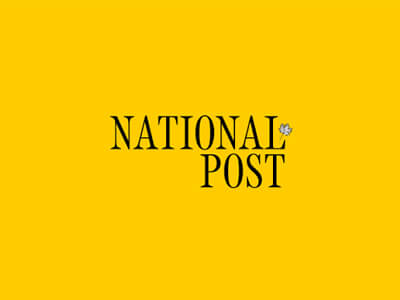 Annulments Are Rare And Tricky To Get

King Henry VIII resorted to an annulment from Catherine of Aragon, who couldn’t produce a male heir, in 1533 so that he could marry Anne Boleyn. Henry VIII had to go over Pope Clement VII’s head and take control of England’s religious matters to be able to marry again.

Toronto Symphony Orchestra president Jeff Melanson is being portrayed by estranged wife Eleanor McCain as a ruthless leader who “tricked” her into marriage because he wanted her money and an escape route from sexual harassment accusations at the Banff Centre.