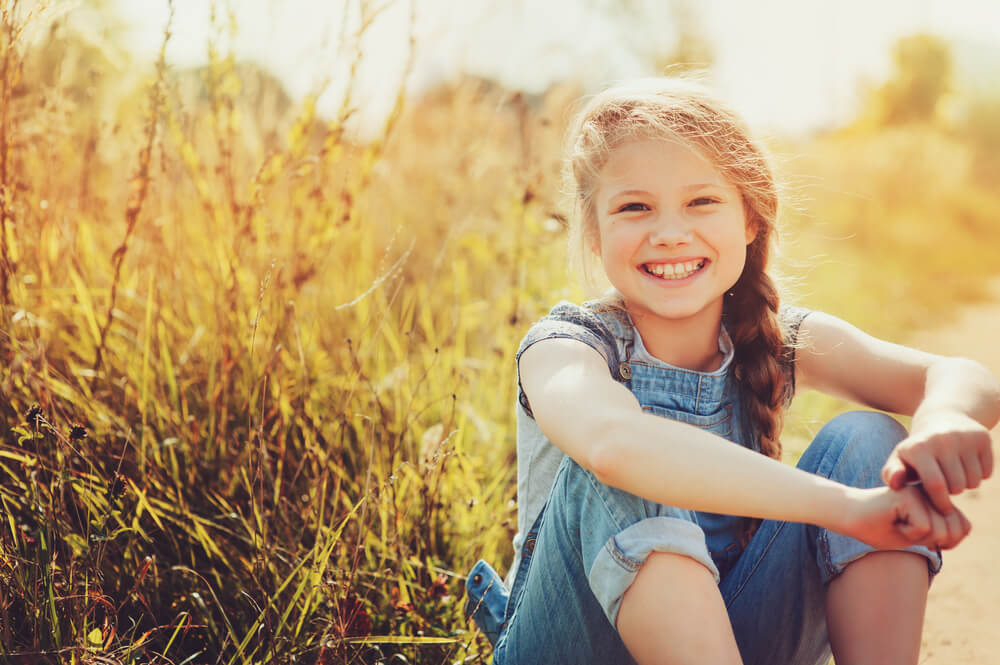 Child Custody – How A P.I. Can Help

When trying to gain or maintain custody over a child or children, the legal system can be a very difficult thing to navigate without proper evidence. Judges are posed with many obstacles in determining custody, and as such, they put a lot of weight on the type, quality and amount of evidence provided to them. But be warned, they will not turn a blind eye if the evidence that is provided was obtained illegally, unethically or in violation of privacy laws.

When it comes to the custody of your children, that evidence, how it is presented, and more importantly how it was obtained, could have a serious impact on your family – and that is where a qualified P.I. can be of great assistance.

In their effort to prove the other parent was unfit, they had failed to report that these photos were taken while they were still with their partner, and jointly in care of their children. They also failed to mention that the spouse had attended a rehabilitation clinic since that time, had found a job, and was receiving counselling. By “constructing” the evidence to support their cause, the client had destroyed their credibility and risked losing custody of the children. Further to this, the other party was using this loss of credibility against them.

While this may seem to be a lost cause for the client, proper investigation revealed that the rehabilitation was never completed, the job was paid under the table, and the spouse had numerous ongoing legal matters for assault and weapons possession. This new evidence, which was accurate and obtained properly, strengthened the client’s case and helped them protect their children.

We’ve also seen situations where the parents of the child had lost their lives in an accident, and more than one family member of the children sought custody. This required investigation into each of the parties, their social circles, employment, finances, and the care that they extended to the children during their respective visitation periods. This information, if presented accurately and in proper form, can assist the courts in determining the best option for custody.

In another situation, one parent was extremely wealthy and lived outside of North America. The parent would come into town and visit with the child periodically, but had attempted to take the child away with them on more than one occasion. The visiting parent believed that being very wealthy, if they could get the child out of the country, they would be able to maintain custody of the child in their foreign country.

The other parent was fearful, but instead of waiting to see what happened, they hired a team of investigators who could monitor all parties that have access to the child on a regular basis, a personal security team was employed to protect the child, surveillance was conducted to ensure that all members of the visiting parent’s entourage were accounted for and monitored, and both the child’s safety and the parent’s rights remained intact. Further to this, all actions were documented and properly reported to ensure the strongest case could be made to keep the child safe.

When it comes to the custody of your children, it is understood that you want the best for them. Finding you answers, or helping you assert your rights through legal means, is what private investigators are here for. We have a number of ways to help you prove your case.