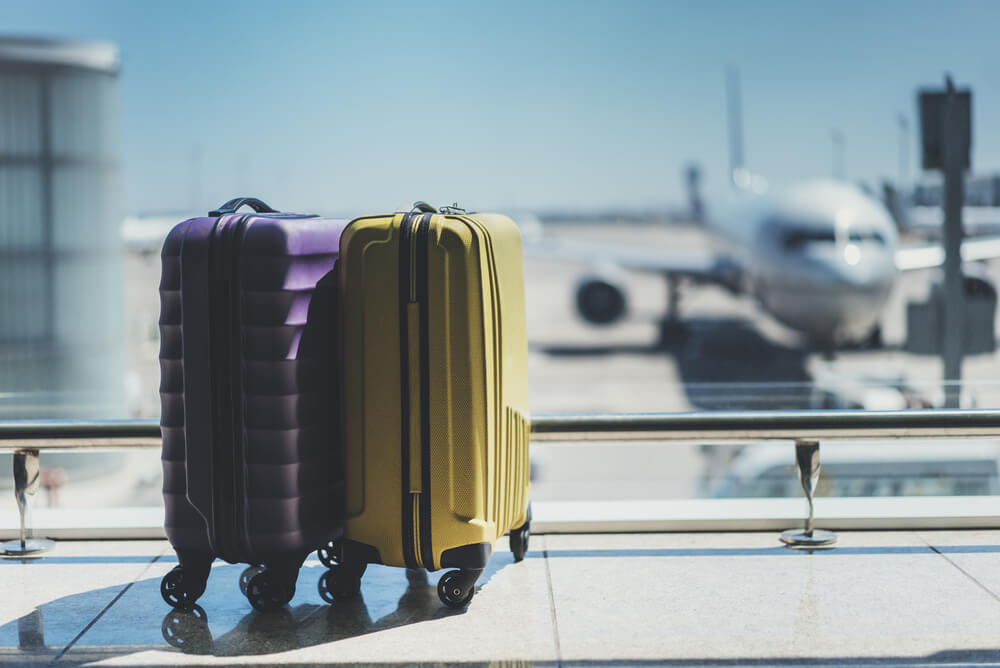 In Canada, there is a large aging section of the population that is affectionately known as snowbirds. These people live in Canada for approximately six months of the year, and travel or live out of country for the remaining six months of the year. Some may assume most of them head to Florida for the winter, but the time of year varies and so does the destination. Nevertheless, snowbirds can be easier to track than one might think. Due to their habitual pattern of travel, their tendency to develop routines in their home away from home, and the likelihood of them making large purchases or investments abroad, they actually create some very reliable paper trails to follow.

When filing or responding to a separation or divorce, many people are in an emotional state and can overlook critical points that may seem trivial. I’ve heard comments like, “Oh we go to Florida every year for the winter, but since the separation, he goes alone or we go to different places.” Sometimes the bank accounts, time share properties, insurance policies, etc. that have been opened or maintained over the years in their second home are overlooked or forgotten. Depending on where they are and how they were set up, these assets could be disposed of without the other party even knowing it happened. As such, it is important to consider those assets and locate them before it’s too late.

While every divorce is different, it’s not uncommon for one party to feel unhappy while the other party believes the relationship is solid. During that time, the unhappy party usually has the opportunity to think about how and when they want to terminate the relationship. That means they also have more time to consider which assets they want to keep or sell, and sometimes, which assets they want to try to hide. It’s not to say that every divorcee thinks this way, but some do and it’s better to be safe than sorry.

Another point that tends to get overlooked are foreign pensions, medical coverage, etc. Depending on what the alternate country and jurisdiction is, the rules can be very different, and failing to consider income or benefits from a foreign jurisdiction could have long lasting and far reaching effects.

In one particular scenario, a husband who was snowbirding with his wife claimed he was bored, and took on a side job which supplemented the couple for many years. The couple ended their marriage, and at the time of divorce, his spouse overlooked that income because she always considered it to be a hobby. Unfortunately, what she had failed to consider was that although he worked seasonally, he was given shares in the company and had opted to buy into a $401K plan. By failing to consider everything in the alternate jurisdiction, many thousands of dollars were excluded from the divorce settlement.

It is important that you understand that there is nothing trivial in separation or divorce, and the right legal team is always willing to listen.

There was a time when investigators were frequently paid large sums of money to travel to the Caribbean, the USA and into Europe to follow and dig up information on snowbirds. This fact has inspired numerous TV shows and classic spy movies, but many people are surprised to learn that it’s actually pretty rare for P.I.s to leave the country they work from in this day and age. In fact, by connecting with international investigative researchers, P.I.s can often achieve better results operating locally than taking a traditional approach and getting on a plane and travelling abroad.

2 Vote(s)
Share2
Tweet
Pin
Share
2 Shares
The materials contained in this website are intended to provide general information and comment only and should not be relied or construed as legal advice or opinion. While we endeavor to keep the information on this web site as up to date, accurate and complete as reasonably possible, we do not warrant the completeness, timeliness or accuracy of anything contained in this web site. The application and impact of laws can vary widely, based on the specific facts involved. For any particular fact situation, we urge you to consult an experienced lawyer with any specific legal questions you may have. Your use of this website doe not constitute or create a lawyer-client relationship. Should you wish to retain our firm, kindly contact our office to set up a meeting with a lawyer.