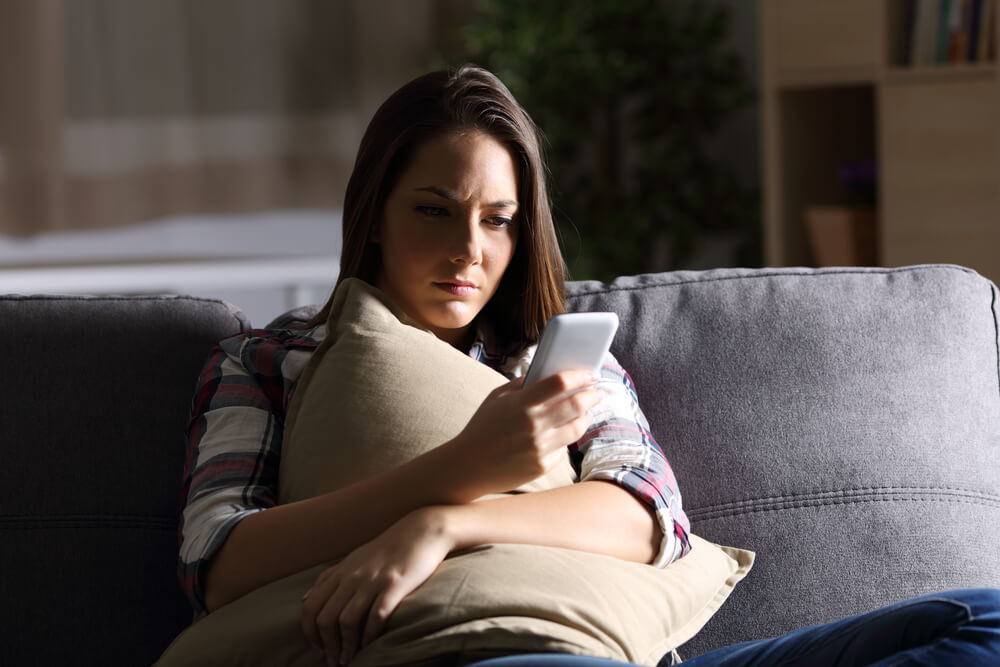 Social Media And Family Law – Are You Building A Case For The Other Side?

It’s never been easier to stay connected to family, friends and strangers. Social media gives us the opportunity to share our thoughts, feelings and habits with others, and most of us enjoy getting a little bit of attention by posting a photo or message without suffering any serious consequence. However, when going through separation, divorce and / or a custody application, it is important to understand and realize the impact that social media can have on a family law case.

Not too long ago, I was involved in a case where a couple had separated and was sharing custody of the children. The mother claimed that she was unable to work, and this put tremendous financial strain on the father to support his ex while simultaneously trying to build a life with someone new. A search through Facebook revealed that the mother had created a small business selling and reselling goods through the platform’s marketplace. The mother had never claimed or disclosed this income. Further research revealed that she had created a LinkedIn account where she reported being involved in a number of businesses. This led to an investigation, which proved she had not been honest in her disclosures. The finding ultimately impacted the final judgement.

In another case, a father was seeking sole custody of the children. Upon a review of his social media accounts, it was found that he frequently engaged in lewd conduct and associated with friends that were promoting drug use and in some cases, inferring that they were involved with illegal activities. While these connections thought that they were “cool” and / or in their right to express themselves, the father’s application was easily dismissed based on the questionable environment that the children might enter.

In yet another case, following a break up, one of the parties began to slander the other on social media and even made a few comments which could be interpreted as threats. The party making the posts felt that they were within their right, and that while their comments could be seen by numerous people, they believed that where they were sharing this posts was ultimately private because they didn’t think that the party they were talking about knew about it. However, once in court, when the opposing side presented a binder of printed comments, threats and slander, the reality of just how badly the other party had damaged their own credibility and case became apparent.

Online bullying is not just a situation that affects school-age children. Often the day to day “venting” by adults on social media can constitute bullying, harassment, threats, hate crimes, etc., and many people don’t realize it because they don’t understand the consequences of sharing those comments in a public space. Aside from being liable for your comments and actions online, your should consider by how that information you share may be perceived, reacted to, and used against you later in a court of law.

So what can you do to avoid building a case for the other side?

Contrary to popular belief, there are consequences for your actions and behaviour on social media. It’s easy to lose credibility for sharing poorly worded or emotionally based comments, but the good news is that a lack of those comments can earn you respect and strengthen your reputation.

5 Vote(s)
Share44
Tweet
Pin
Share
44 Shares
The materials contained in this website are intended to provide general information and comment only and should not be relied or construed as legal advice or opinion. While we endeavor to keep the information on this web site as up to date, accurate and complete as reasonably possible, we do not warrant the completeness, timeliness or accuracy of anything contained in this web site. The application and impact of laws can vary widely, based on the specific facts involved. For any particular fact situation, we urge you to consult an experienced lawyer with any specific legal questions you may have. Your use of this website doe not constitute or create a lawyer-client relationship. Should you wish to retain our firm, kindly contact our office to set up a meeting with a lawyer.