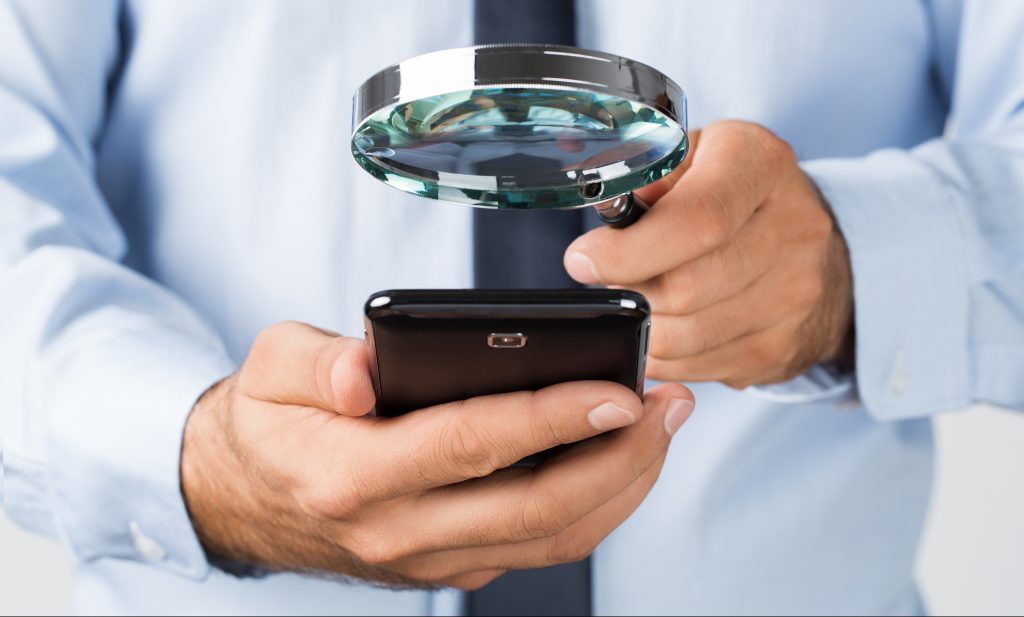 The Secrets of Social Media

First of all, investigators like ex-spouses or curious friends are not created equal. Social Media means something different to every person that approaches it. Most people have no idea just how widespread or diverse the term Social Media actually is. In this day and age, people tend to think it means: Facebook, Twitter, Instagram, and Tick-Tock but most people don’t realize that there are currently approximately 200 Social Media sites operating around the world with varying levels of membership, completely different privacy laws, and the most unreliable and non-uniform security protocols you can imagine.

Therefore the first major secret is that it depends very highly on who does your Social Media research as to what if anything they might find.

Secondly, the person doing the searching can make a huge difference in court. Many judges hold civilians, private investigators, and law enforcement to different levels of accountability for the methods they undertake to locate information. That doesn’t mean that you won’t get in trouble for breaching someone’s Social Media privacy as a civilian, it just means that the way your findings are viewed and the way they impact both you and your case change with each set of hands that the evidence passes through. The advantage of having a qualified investigator is that they tend to conduct a more thorough review of more locations and they usually do a better job of documenting and proving the best evidence has been collected.

Next, what each of those parties looks for is very different as well. Private investigators know that simply printing off a page that allegedly proves your point isn’t always enough. One of the greatest frustrations that clients run into is that the legal system does not always work purely on logic, nor does it deal with things from a “common-sense” perspective. Often, the benefit of the doubt, personal biases and even current events can play into how your evidence is received, considered, and applied.

Therefore, when qualified investigators search Social Media, they look at the whole picture and are careful to document the items that strengthen your case as well as keeping track of the items that can negatively impact it or offer alternate explanations for what is being reported. This is critical because it removes the threat of bias in a court setting. Most people that do their own research do a poor job of seeing the evidence objectively and that can be devastating in court.

Of utmost importance is not only proving the “evidence” is real and genuine but even more so, how it was obtained. Many people think that once something is online – privacy doesn’t matter. Many other people think that once something is marked private – nobody else can use it against them. However, the truth is that there is a tremendous gray area in which both of those groups are right and wrong simultaneously, and often it can come down to the methods applied, the jurisdiction of the court versus that of the evidence, and about a dozen other factors in between.

Finally, it comes down to what can be learned from Social Media. The most effective investigators don’t use Social Media to find out what you did right or wrong. In most cases, the very best investigators ignore that entirely. Confused? That’s understandable. To understand it, you need to remember back to a time before the internet when private investigators had to use their brains to “solve” problems rather than trusting unvetted sources like Google or social media. There was a time when investigating meant observing behaviour, finding clues, separating facts from information, and applying their internal experiences and knowledge to cases.

The best investigators use social media to learn about you from the potentially most credible source – you. People go on social media to vent about their problems, tell jokes, talk about their hardships, comment on other people, their work, their birthdays, and just about anything that was once the information that we all kept to only those closest to us. In doing so, investigators learn from you about you. Even more than that, most people never really clean up their walls or even think about old posts once new posts have pushed them down their feed a page or two. So often, a social media search has little to do with looking for the smoking gun – it’s about finding the bullets. Thanks for reading.

3 Vote(s)
Share2
Tweet
Pin
Share
2 Shares
The materials contained in this website are intended to provide general information and comment only and should not be relied or construed as legal advice or opinion. While we endeavor to keep the information on this web site as up to date, accurate and complete as reasonably possible, we do not warrant the completeness, timeliness or accuracy of anything contained in this web site. The application and impact of laws can vary widely, based on the specific facts involved. For any particular fact situation, we urge you to consult an experienced lawyer with any specific legal questions you may have. Your use of this website doe not constitute or create a lawyer-client relationship. Should you wish to retain our firm, kindly contact our office to set up a meeting with a lawyer.