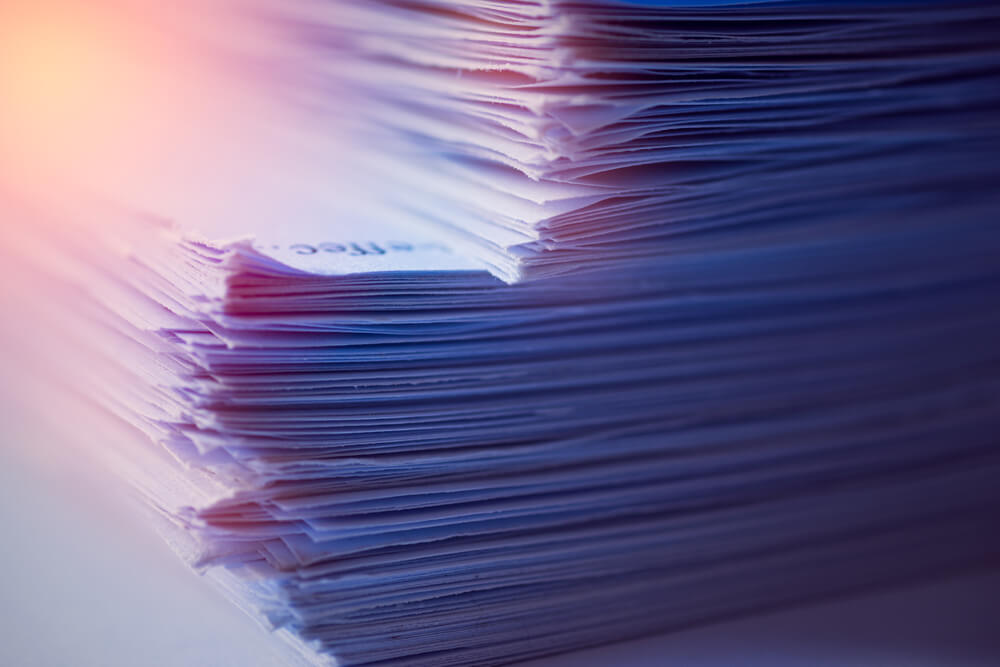 Thinking About Taking Something That Doesn’t Belong To You For Evidence? Please Don’t

Good evidence is key to any family law case. But there are rules about how it can be obtained. Unfortunately, not everyone is aware of this, and it can be very disappointing for a client who believes that they have something that will strengthen their case, to find out that it cannot be used. It never becomes easier to explain that because the information the client has was obtained illegally, I cannot use it.

This isn’t to say that all information found by a client is bad, but there is a huge difference between how an investigator finds and presents evidence, and how a client provides information. I will share with you some real life scenarios in the hope that these examples will help you to avoid grabbing at poisoned apples without first putting on some protective gloves.

A few years ago, I was approached by a person that had documents that they felt proved their spouse was in the wrong. They were angry with their current legal team because the team had refused to look over any of the information. But there were good reasons why these documents were not being considered. After several in-depth conversations with the client, I learned that they had taken numerous documents of various types over the course of a year. In some cases, this information was taken from a closed briefcase, and in others, it was removed from the opposing party’s front door.

To further frustrate matters, this client had been abused for a number of years and had been risking their safety to collect this information. In the end, it took a tremendous amount of work, counselling, efforts by the legal team, involvement of more than one police service, and a number of other groups to help this person out of their situation and into safety. And, while some of the information was informative, less than 1/5 of it was permitted in court. It cannot be understated that where, when, how and why information is gathered, will always matter, regardless of what it proves.

In a different case, a client who was going through a violent separation was cautioned not to enter their partner’s room or touch their belongings, even if they were out of the house for a longer period of time. Curiosity got the better of them though, and on one occasion, they found the ex’s cellular phone. It had been left on the bed, but it was locked. Knowing their ex’s password, they unlocked the phone and immediately gained answers to financial questions they had, saw their ex’s dating profiles, and very private text messages.

This client was highly disappointed to find out that even though they literally held the answers they needed in their hand, none of that information was legally obtained, and none of it could be used to assist their case. Further to this, had that client brought that information to light, they could have been subject to legal charges.

It is important to understand that just because information can be found doesn’t mean that it can be used. It is also important to understand that just because you hire an investigator, doesn’t mean that you can get away with doing something illegal. There are a number of wrong ways to obtain the right information, but ultimately, taking those paths won’t help you.

2 Vote(s)
Share5
Tweet
Pin
Share
5 Shares
The materials contained in this website are intended to provide general information and comment only and should not be relied or construed as legal advice or opinion. While we endeavor to keep the information on this web site as up to date, accurate and complete as reasonably possible, we do not warrant the completeness, timeliness or accuracy of anything contained in this web site. The application and impact of laws can vary widely, based on the specific facts involved. For any particular fact situation, we urge you to consult an experienced lawyer with any specific legal questions you may have. Your use of this website doe not constitute or create a lawyer-client relationship. Should you wish to retain our firm, kindly contact our office to set up a meeting with a lawyer.