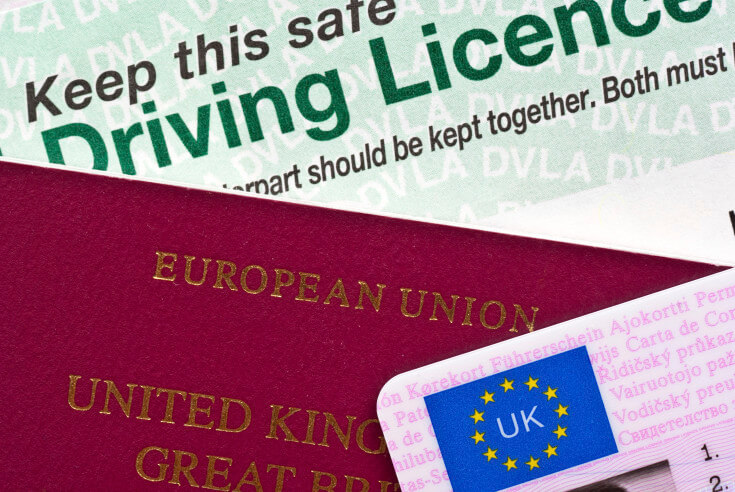 Can I Get My Kid’s Passport Without the Other Parent’s Consent?

With summer being the season for travel, any separated and divorced parent who wants to take the kids travelling should take care to ensure the requisite permissions have been obtained from the other parent.  Particularly if a marital split is acrimonious, added concerns may arise about the parent taking the child out of the country permanently, especially if there is extended family living abroad.

In a recent case called Daviau v. Husid 2014 ONSC 3687, the question arose whether the mother could travel with and obtain a passport for the child without the father’s consent.

The Peruvian father and the Canadian mother were married for about 5 years.  They had one 7-year-old child who had been born in Peru, which is where the couple lived when they separated.   The father still lived there; the mother had since moved to Toronto and was living with the child in her parents’ home.  There was an ongoing dispute centred in Peru, with each parent seeking custody.

The mother wanted a court order allowing her to obtain a passport for the daughter, and to travel with the child, all without the father’s consent.

In looking at the child’s best interests, the court started by reviewing the father’s past conduct.  He had improperly failed to return the child to the mother when promised, and had unsuccessfully launched an application under the Hague Convention to have the girl returned to Peru.  (That application had been refused because the court found the atmosphere in Peru was one of “unhappiness, oppression and abuse against the mother, witnessed by the child.”)

In contrast, it was in the child’s best interest to remain with the mother, since she had a close emotional tie both to her and to the grandparents.   It was also best for the child to be allowed to travel with the mother, and for there to be no delay when travel was undertaken.

Overall, and based on the long history of conduct and proceedings between them, there was every reason to believe the father would continue to obstruct the mother’s bid to arrange for the child’s passport, and would continue to make things difficult for her.  The court therefore granted an order that she be allowed to apply for and obtain one without the father’s consent.

Are you a separated or divorced parent with questions aobut travelling and obtaining passports for your child?  Contact us for a consultation.

(2 votes, average: 5.00 out of 5)
Share1
Tweet
Pin
Share
1 Shares
The materials contained in this website are intended to provide general information and comment only and should not be relied or construed as legal advice or opinion. While we endeavor to keep the information on this web site as up to date, accurate and complete as reasonably possible, we do not warrant the completeness, timeliness or accuracy of anything contained in this web site. The application and impact of laws can vary widely, based on the specific facts involved. For any particular fact situation, we urge you to consult an experienced lawyer with any specific legal questions you may have. Your use of this website doe not constitute or create a lawyer-client relationship. Should you wish to retain our firm, kindly contact our office to set up a meeting with a lawyer.