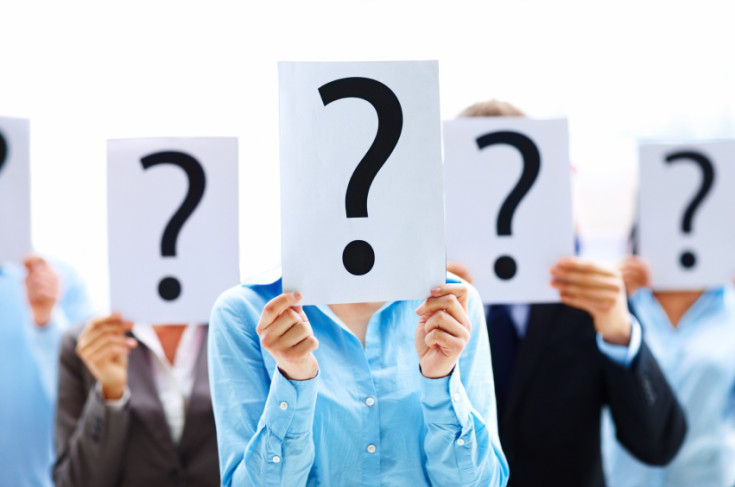 Can a Court Make an Order to "Punish" You?

Ontario Family Courts have a broad, legislative-based power to make orders that address the disputes between you and your spouse in scenarios where you have decided to separate and divorce.  This power extends as well  to making orders that serve the best interests of any children that you may have together.

But an interesting question is whether a court is allowed, as part of this mandate, to make an order that effectively punishes you or your Ex for poor conduct.

In a recent family law case called Chan v. Town, 2013 ONCA 478 which was heard by the Ontario Court of Appeal, the court had to examine the correctness of the trial judge’s earlier decision in a contempt-of-court proceeding against the mother.   She had manipulated one of their two children into believing that she could go on a school trip to Europe during March Break; this prompted the child to refuse to go to Whistler with the father on March Break as had been planned.  Effectively, the mother’s plan indirectly stripped the father of his access rights for that week.

The trial judge – having found the mother at fault and in contempt of an earlier order – decided to craft a unique remedy:   the judge ordered that custody and decision-making authority for both children was to change to the father for a set time period, rather than remain as joint custody as had been originally ordered.

The Court of Appeal overturned this ruling.  After finding that the trial judge’s decision had been made on insufficient evidence and was legally wrong in terms of the outcome based on the facts, the Court of Appeal stated succinctly:  “Custodial arrangements of children cannot be used as a punishment for contempt.”

Despite this rather unique decision, Ontario Courts do have very broad powers to make orders that affect you.   We can help you understand what you may be up against.

0 Vote(s)
Share2
Tweet
Pin
Share
2 Shares
The materials contained in this website are intended to provide general information and comment only and should not be relied or construed as legal advice or opinion. While we endeavor to keep the information on this web site as up to date, accurate and complete as reasonably possible, we do not warrant the completeness, timeliness or accuracy of anything contained in this web site. The application and impact of laws can vary widely, based on the specific facts involved. For any particular fact situation, we urge you to consult an experienced lawyer with any specific legal questions you may have. Your use of this website doe not constitute or create a lawyer-client relationship. Should you wish to retain our firm, kindly contact our office to set up a meeting with a lawyer.