Can You Sue Someone for Breaking a Promise to Live Together?

In an older case called Graham-Rowe v. Culver (1997), 1997 CarswellOnt 131 (Ont. Gen. Div), the court faced an interesting question:  Whether it was possible for one person to sue another, for not following through on a promise to live together.

In that case, and despite both of them being married to other people, the 60-year old man and 44-year old woman had a sexual relationship, on and off, for 30 years.

However, at one point the woman and her daughter moved in with the man at his home in Regina.  (The man’s wife was no longer living there, apparently).  That arrangement lasted only three weeks, at which point they moved out.    However, the woman claimed the right to exclusively possess the house (which was in his name only), based on what she said was a promise by the man that they would live together there.

The woman asked the court for damages for “breach of contract of promise to cohabit.”  The court threw out that part of the case.

The court therefore struck out the relevant portions of the woman’s Statement of Claim, because it did not disclose a “reasonable cause of action.”

Has someone breached a promise related to family law rights or obligations? Contact us for a consultation. 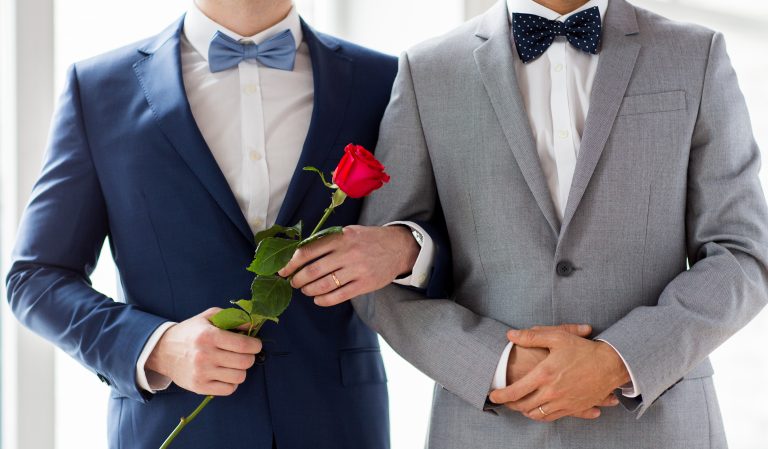 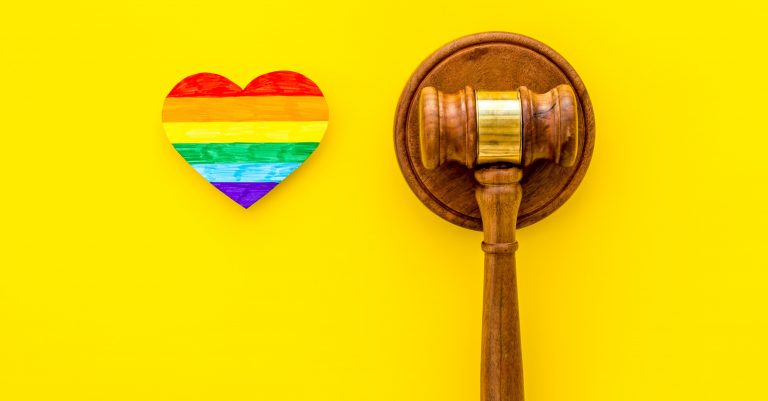 LGBTQ+ Divorce: Is There a Difference?﻿