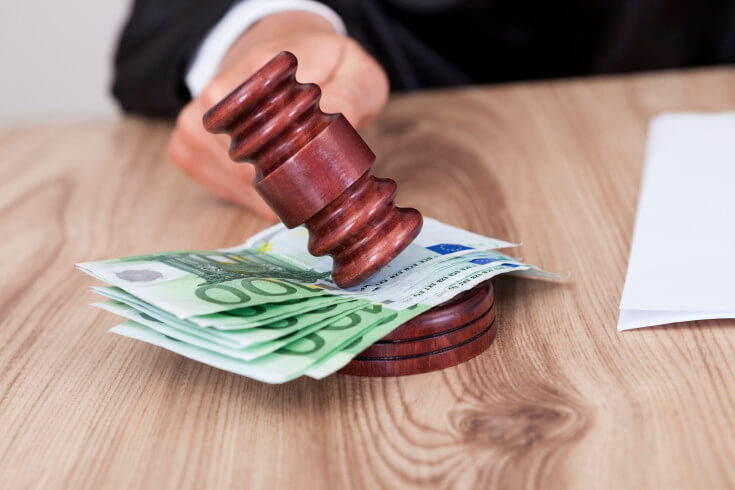 More on Security for Costs – Some Examples

I wrote recently about the concept of “security for costs”, which is a court-ordered monetary amount that must be paid as a prerequisite to a litigant taking any further steps in the proceeding.   It is designed to protect likely-successful litigants from having to incur costs in dubious lawsuits against them.

In family law, orders for security for costs are relatively uncommon, but they do arise, usually in circumstances where the one party has been uncooperative in the proceedings, where his or her claim is “frivolous”, or where he or she is taking steps deliberately designed to foil or be a nuisance to the other party.

For example, in an older case called Bragg v. Bruyere, 2007 CarswellOnt 7239 (Ont. C.J.) the issue related to custody.  The mother had very limited means, had not paid court-ordered child support, had caused delays that inconvenienced the father and increased his costs, and had not paid two prior costs orders that had been levied against her.  In this case, the court agreed to make an order for her to pay $2,750 as security for costs, and stipulated that she was prevented from taking further steps until that amount was paid.  In doing so, the court said it was being “justifiably cautious”, and was remaining mindful that the best interests of the children were paramount.   For this reason among others, it kept the amount of the order low, to reflect the mother’s “modest means”, but added that if she did not pay, then she would have another $500 added to the total for court costs, and her pleadings would be struck.

In another more recent case called Ireland v. Ireland, 2011 CarswellOnt 9851 (Ont. C.A. [In Chambers]) a security for costs order was made as a means of preventing a mother from abusing the court process by bringing pointless motions and using obstructionist litigation tactic.   In that case, the custody order had been issued in the U.S. which required the mother to return the children to the father.   Instead of doing that, she took numerous needless procedural steps in the Ontario courts, all design to delay and avoid having to comply.  The court found the mother’s conduct to be “a waste of time”, and ordered her to pay $10,000 within 30 days, or the father could move to have her appeal dismissed entirely.    Although such an order was rare in family cases, this was the type of situation that called for a court to make it.

Is your former spouse or partner using being uncooperative or using obstructionist tactics in your litigation?    Do you think an order for security for costs might be the answer?  Contact us for a consultation. 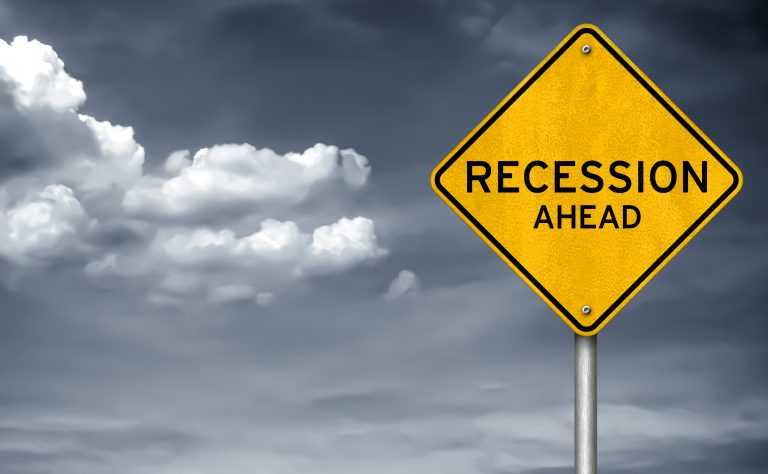 Preparing for the Coming Recession – What You Need to Know.