What Happens if You Don’t Co-Operate With the Court? 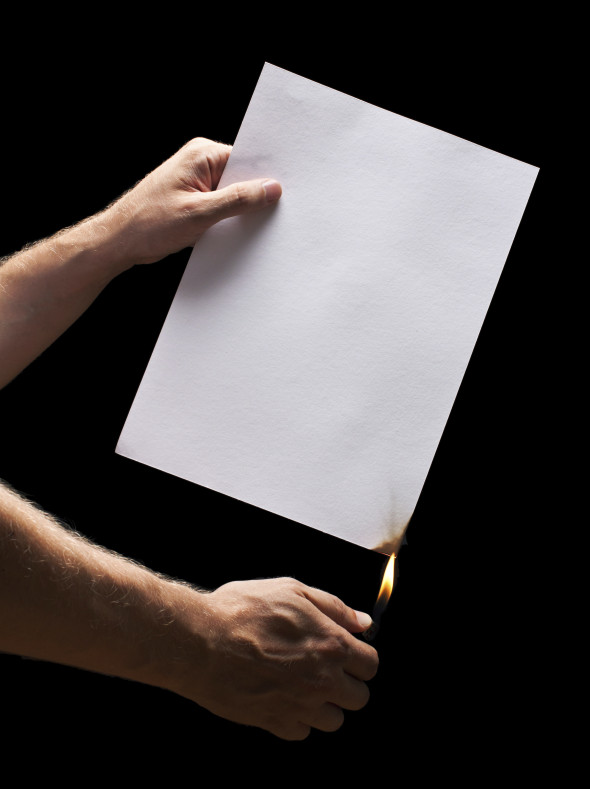 I have written before about the various court orders that can be made in Family Law matters.  These include child custody, spousal support, equalization-related orders, and of course, an order for divorce itself.   But courts can also make interim orders relating to various procedural aspects of the process, and in order to speed the litigation along.

What happens if you, as one of the parties to your litigation, refuse to co-operate with the process?  What if you refuse to abide by one of these court orders?

As you might expect, courts are well-positioned to address any stubborn defiance and lack of co-operation that you might be plotting.    Among the most drastic of its available remedies is to strike your pleadings entirely – meaning taking all your documents and pleadings out of the court record entirely, and essentially barring your participation in future proceedings.

There, the mother and father of a two children were engaged in a custody dispute before the courts after an 11-year marriage.   Since the separation, the father had refused to pay any child support, and had not provided the necessary financial disclosure (although he did file a one-page affidavit explaining why he could not do so).  He ignored several reminder letters from the mother’s lawyer.  After some negotiations, he agreed to provide financial disclosure within 30 days, but then failed to do so.

The father – who was self-represented – had also been repeatedly been warned by the court to comply with various court-imposed tasks and deadlines, and warned that there would be consequences if he did not.  He had taken what the court called a “cavalier attitude” to his obligations.

Ultimately, the court took a drastic step:  it ordered the father’s pleadings be struck, and granted the mother the sole custody order she requested, adding:

Although it is clear that striking a party’s pleadings should only be used sparingly and as a last resort especially where children’s interest are involved, however I must also consider that “Court orders are not made as a form of judicial exercise. An order is an order, not a suggestion. Non-compliance must have consequences. One of the reasons that many family proceedings degenerate into an expensive merry-go-round is the all too common casual approach to compliance with court orders”.

The father’s pleadings could be reinstated only once he complied fully with his disclosure obligations.

The lesson to take from this is simple:  Court orders and processes are to be taken seriously.   Make sure you comply to the letter, otherwise you might not be allowed to participate at all.