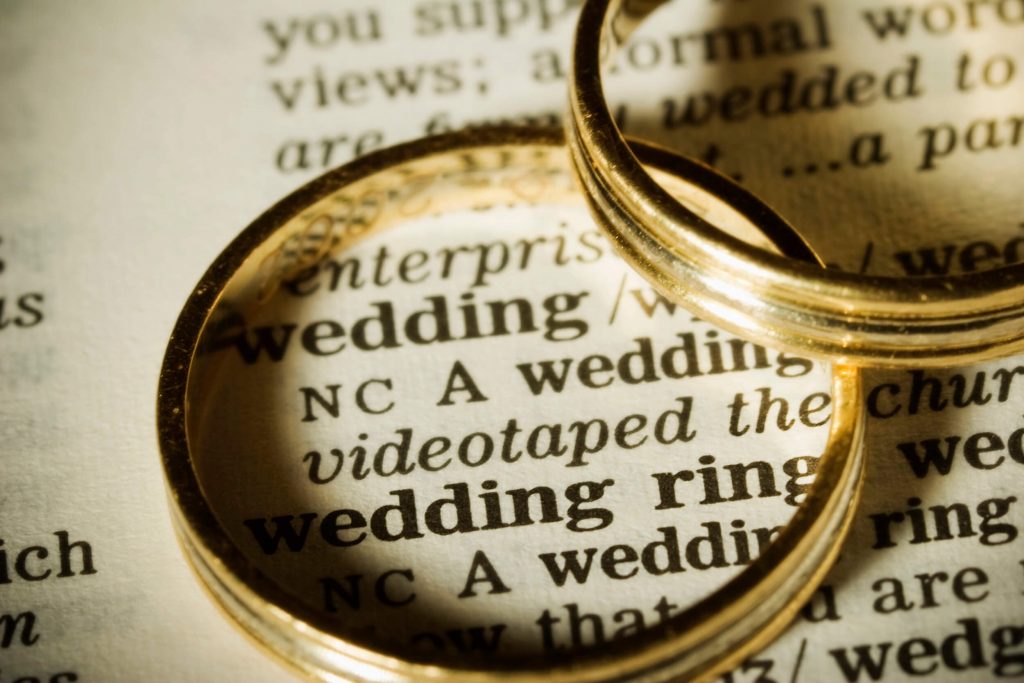 When Are Religious Marriages Valid in Ontario?

As I indicated in a previous article, for there to be a valid marriage in Ontario there are certain procedural steps that are set out in the Marriage Act, and which must be followed.

But despite those clear-cut legal requirements, there is sometimes a “gray area” in the context of various religious marriage ceremonies, and whether they constitute legal marriages in Ontario.   Most commonly, a couple may have participated in a religious marriage ceremony, but will have neglected to obtain a license and register the marriage as required under the Marriage Act.   When the couple subsequently separates, the legal question arises whether they were ever really “spouses” for the purposes of splitting their assets under the Ontario family law property-division regime.

Courts are frequently called upon in such scenarios to determine the issue.   At the outset, the court will generally look at four factors:

1. Whether the marriage was solemnized in good faith;

2. Whether the marriage was intended to be in compliance with the Marriage Act;

3. Whether either party was under a legal disqualification to enter into the marriage; and

The third factor, relating to the parties’ intention to comply with the Marriage Act, is of particular importance: the parties must show a “good faith” intention to enter into the marriage and comply with the relevant law.   Otherwise, the marriage is not valid.   This occurred in a case called Debora v. Debora, [1999] O.J. No. 2 (Ont. C.A.):  the couple had completed a Jewish religious marriage ceremony, but at the husband’s request (and for reasons related to his pension), the marriage was never registered.   The wife was later unsuccessful in claiming equalization rights; she was never legally a “spouse” because she was always fully aware that there was no marriage licence and could not be said to have had good faith intent to marry.

Note that in this context only one of the spouses need have the requisite intention; namely the one who is trying to assert spousal rights.  (see Alspector v. Alspector, [1957] O.R. 454 (Ont. C.A.).

Shulman Law Firm is a Toronto-area firm of experienced Family Lawyers who can provide practical advice and effective representation in connection with marriage and divorce, and all other areas of family law. Contact us to set up a consultation.