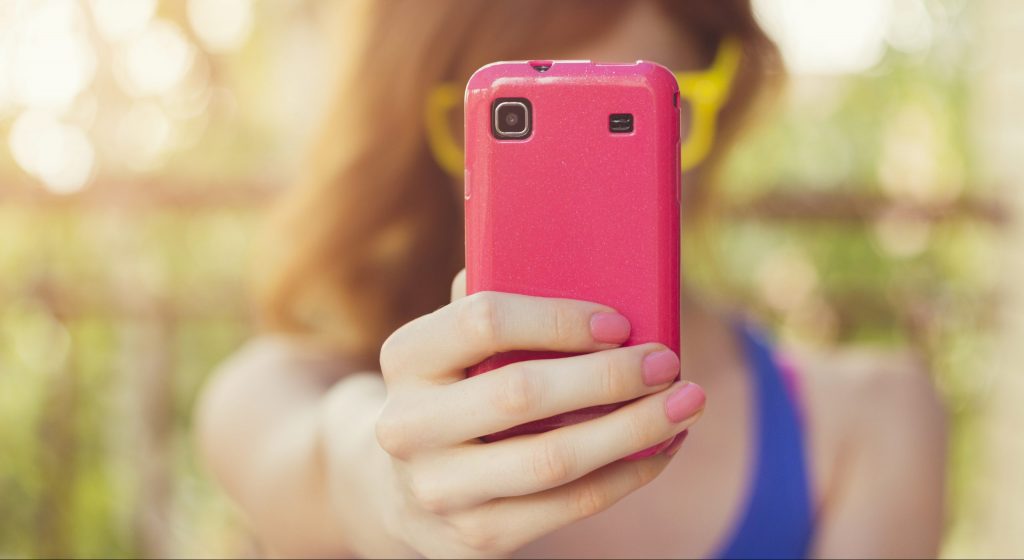 Perhaps you want evidence that your ex is being uncooperative and refusing to do something they promised they would do, or maybe you just want to have proof of the nasty things they’ve said. Unfortunately, it’s becoming increasingly more difficult to secretly record a conversation on your smartphone due to constant changes being made by Android and Apple, but there are still ways to do it. But what can you actually do with that recording once you have it? Is it even legal to record a conversation without the other person knowing?

It really depends on the circumstances, but in some cases, it is.

Are you a civilian?

There is a big difference between being law enforcement, being a private investigator and being a person who is not at work. While all of these people have to follow the law, each is given a different set of expectations. Law enforcement generally needs a cause and a warrant. Private investigators need to be accountable, and the general public carries the highest personal liability if they break the rules.

Does the other person know you’re recording them?

However, you can’t intercept and record private conversations that you are not a part of. You could end up in prison if you do this.

Note that the Law Society of Ontario prohibits lawyers from recording calls with a client without the client’s express permission. The rules will also be a bit different if, for example, you are a police officer on the job.

This can be a very complicated argument to prove or disprove. Some areas like bathrooms are immediately considered private areas; however, lunchrooms, a closed office, a quiet corner of an otherwise busy home, or inside of a car, can all be grey areas when it comes to the law.

Reasonable expectation is just that, what a person should be able to expect when they are completely alone. In this way, you could not record someone if you were not present because that person would reasonably expect that whatever they say is privileged and to themselves. Likewise, you could not hide in someone’s bedroom with a recorder and later claim that it’s okay because you were there but nobody knew it.

Whether or not a person could reasonably expect privacy in some areas is completely subject to the circumstances, and often circumstances change. Things like whether a room is commonly shared or not, whether there is typical surveillance or not, will all factor in to determining if the expectation is reasonable. For example: if a person lives in a home that has audio recorded on the patio and all parties know that audio is frequently recorded on the patio, then it would not be reasonable to suggest that someone talking on the patio could reasonably be able to expect privacy.

Is this the whole recording?

Though it is not illegal, one of the most damaging things that people do is edit or trim the recording that they’ve collected so that the emphasis is placed on what they personally believe is relevant. No matter what your reasoning, any edit or trimming of the audio will impact the credibility of the audio, as well as the person who made the recording. Even if there is damaging information, it is best to either submit 100% of what you have, or none of it.

In the end, audio recordings are always subject to scrutiny, whether made traditionally on magnetic tape, or with current digital recorders. If you are really doubting whether it’s worth it to try and record your ex in secret, you should consult your lawyer in advance. Exercise your best judgment, and don’t record your ex just because you want to make him or her sound bad. There should be a substantial reason behind the motivation to record him or her.

Please keep in mind that the information here is intended to apply to audio recordings made in Ontario, Canada. Different jurisdictions may have different sets of rules.

39 Vote(s)
Share96
Tweet
Pin
Share
96 Shares
The materials contained in this website are intended to provide general information and comment only and should not be relied or construed as legal advice or opinion. While we endeavor to keep the information on this web site as up to date, accurate and complete as reasonably possible, we do not warrant the completeness, timeliness or accuracy of anything contained in this web site. The application and impact of laws can vary widely, based on the specific facts involved. For any particular fact situation, we urge you to consult an experienced lawyer with any specific legal questions you may have. Your use of this website doe not constitute or create a lawyer-client relationship. Should you wish to retain our firm, kindly contact our office to set up a meeting with a lawyer.