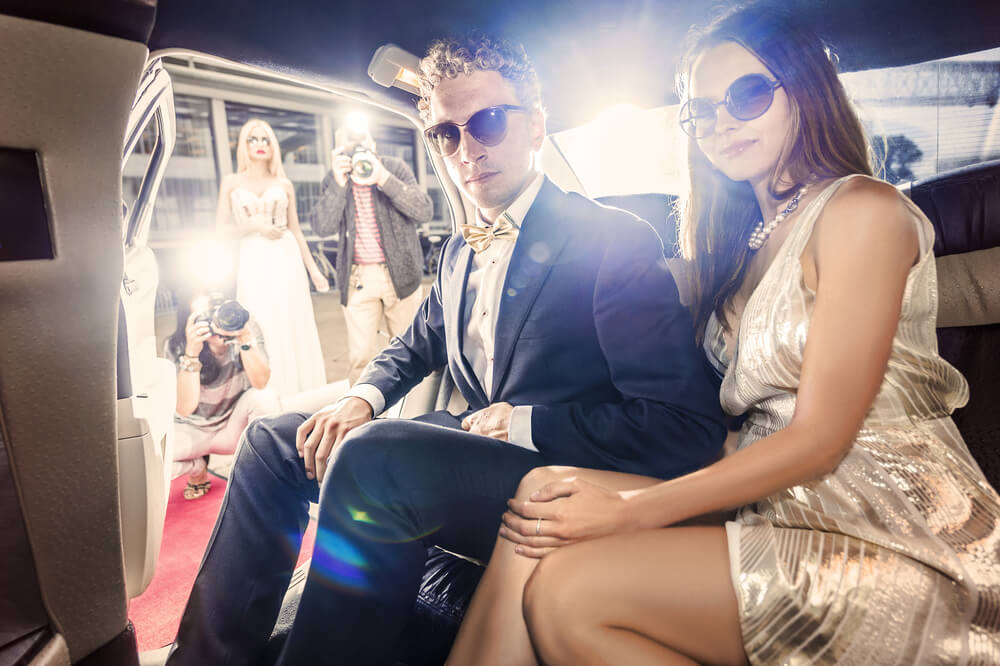 Lessons We Can All Learn From Celebrity Divorces

Celebrities are not just like the rest of us, but they are still human. That means they seek love, get married and yes, get divorced.

While there are no special rules applied to celebrity divorce, the details of their breakup are often made public (something that most of us will never have to endure).

As a result, we’ve read about very good, and very bad celebrity divorces over the years. Regardless of the outcome, there are some worthwhile lessons we can take away from these celebrity splits. 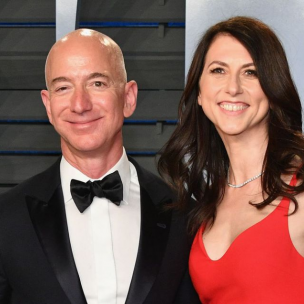 The Couple: Jeff and MacKenzie Bezos

The Breakup: The couple announced their intention to end their marriage at the beginning of 2019. The decision was made after the couple went through a trial separation.

The Lesson: Working together pays off

Jeff Bezos, Amazon CEO, is largely considered the richest man in the world. He and MacKenzie had to have known that the media were going to make money the main issue of their divorce. So instead, the former couple released a public statement to create their own narrative. In it, they explained that they truly enjoyed their time together as a married couple, and they will still work together as parents, friends, and business partners.

This divorce could have been very ugly, but Jeff and MacKenzie have done a good job of remaining on a united front. There may be some arguments in the background, but they understand that it is in their best interests to work together (or at least avoid fighting in public) so that detailed information about the division of assets remains out of the public realm.

There are also the kids to consider; we would like to think that these parents are doing their best to separate amicably for their four children’s sake. Divorce is never easy for children, but it’s much harder for them if they witness anger and animosity between their parents. They need stability, and a sense that things will be okay, during such a difficult time. 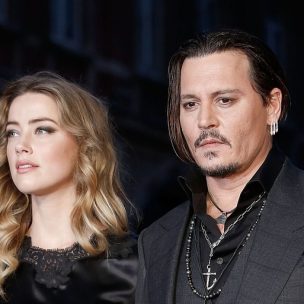 The Breakup: Amber filed for divorce in May of 2016. She cited irreconcilable differences as the reason. Amber was seeking spousal support for $50,000 monthly.

The Lesson: Take agreements between you and your ex seriously

It seemed this divorce would be a long, exhausting one for the pair, but then, they reached an out-of-court settlement for seven million dollars. Amber would donate the money to two charities.

However, months later, it was reported that Johnny was pushing back against finalizing the agreement. Amber’s legal team had filed a motion in court asking a judge to make her ex pay. Attorney fees and costs up to $35,435 were also being requested. According to Forbes, Depp’s own lawyers attacked Amber, seeking to impose sanctions against her for filing the motion and claiming that her request of the court was a “blatant attempt to extent her fifteen minutes of fame.” The legal teams fought over who should be able to take advantage of the tax deduction that would come with donating seven million dollars to charity.

Johnny did finally agree to turn the money over to his ex, but the additional costs, fights and stress could have been avoided if he cooperated and paid Amber from the beginning. The settlement was a good opportunity for them to stop fighting and move on. They can still do that, but Johnny’s decision to disregard the agreement made the divorce process longer and costlier than it needed to be. 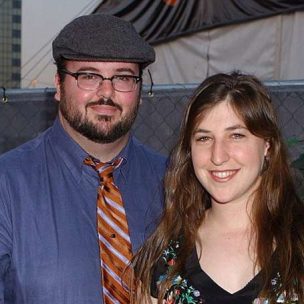 The Breakup: After nine years of marriage, Mayim and Michael shard that they were ending their relationship at the end of 2012. The pair had decided to split because of irreconcilable differences.

The Lesson: Divorce isn’t the end of a family

Divorce wasn’t a decision Mayim and Michael took lightly. And although there were a few rumours flying about as to why the couple decided to part ways, they kept the focus on the future of their children. Mayim has been very candid about her co-parenting experience, and her fans appreciate and applaud her honestly.

Mayim even spent Thanksgiving with her children, her ex and his new girlfriend in 2018. Though she admits she felt nervous at first, she was happy that they could all spend the holiday together. “Life is not a dress rehearsal,” Mayim said in a Huffington Post interview. “My kids get one chance to be kids and this is their situation. I have to put them first because I’m their mom and he’s their dad.”

Co-parenting is not easy, especially if you don’t have a good relationship with your ex. But it’s worth making the effort. Kids truly can thrive after their parents get divorced if they know that both of their parents will always be there to support them and care for them.

2 Vote(s)
Share9
Tweet
Pin
Share
9 Shares
The materials contained in this website are intended to provide general information and comment only and should not be relied or construed as legal advice or opinion. While we endeavor to keep the information on this web site as up to date, accurate and complete as reasonably possible, we do not warrant the completeness, timeliness or accuracy of anything contained in this web site. The application and impact of laws can vary widely, based on the specific facts involved. For any particular fact situation, we urge you to consult an experienced lawyer with any specific legal questions you may have. Your use of this website doe not constitute or create a lawyer-client relationship. Should you wish to retain our firm, kindly contact our office to set up a meeting with a lawyer.