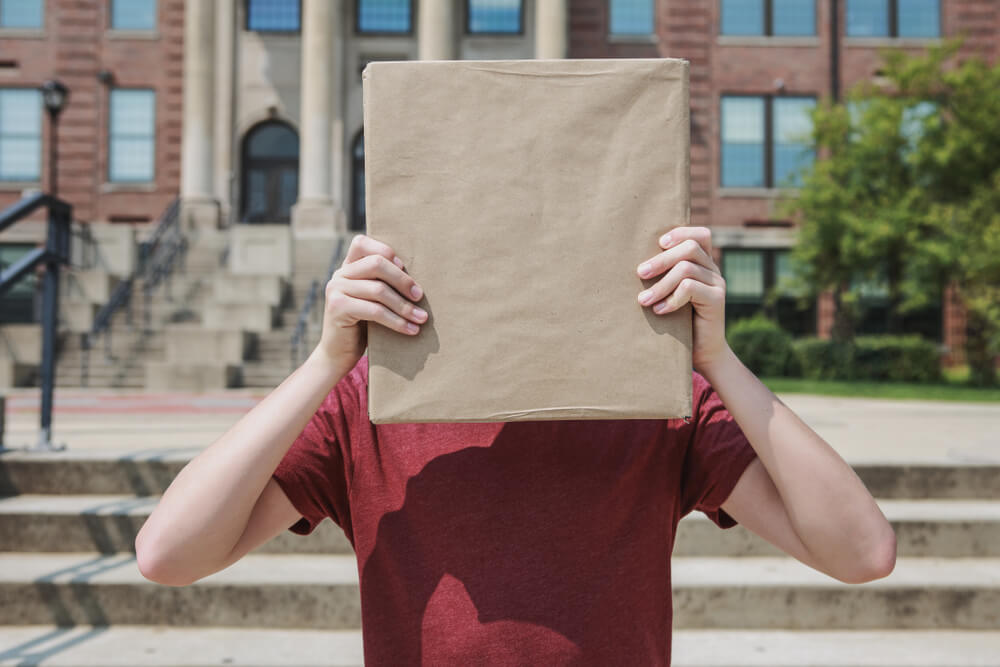 Publication Bans – What are They? And Why Would I Need One?

Our firm’s own Ron Shulman was recently featured in an article about publication bans, written by by the Toronto Star. The article examined a case where a judge decided to lift a publication ban protecting the identity of a church pastor who has been named in a paternity suit.

Although this is only one of several high-publicity cases where a publication ban has been imposed, many people may not understand the policy and/or legal concerns that underpin this type of court order.

What is a Publication Ban?

Simply put, a court-ordered publication ban covers information about a specific court case, and the parties involved. It prohibits anyone from publishing or broadcasting certain information about the litigation, and can cover factual information, evidence, a person’s identity (e.g. the name of a victim, witness, or impacted child), or any other details. The goal of the ban is to safeguard individual privacy or safety, and to protect the fairness and integrity of the legal proceedings.

In the case that Ron was quoted on, the pastor, who allegedly had a child with a woman who is not his wife, wanted his identity guarded from the media so that his reputation and finances would not be damaged. Though he filed a sworn affidavit with the court denying he had ever been intimate with the woman, a DNA test has confirmed that he is indeed the father of the child, who is now 6 months old. A publication ban was put in place by the court to protect the identities of all involved, but has been removed.

However – and while there are good reasons to enforce them – publication bans engage concern for what is called the “open court” principle, which is one of the cornerstones of Canadian law. It is the concept that public access to the courts is to be “open”, and that the media are free to report on court proceedings. This principle fosters the integrity, impartiality, and independence of the judicial process as a whole, and dovetails into Charter-protected rights to freedom of expression.

Publication bans curtail these societally-cherished values, so they can only be ordered in out-of-the-ordinary circumstances, and when reasonably justified.

How are Publication Bans Obtained?

Family law proceedings are no exception to the “open court” rule: They are still in the public interest, even if they relate to otherwise-private matrimonial matters or affect children. However, some publication bans are mandatory if requested, e.g. where there are sexual assault allegations. Others are regularly given as long as certain legislative requirements are met, e.g. in child protection proceedings.

In more routine proceedings, Family litigants may be able to obtain a publication ban if they meet the established criteria set out in a pair of Supreme Court of Canada decisions, now known in legal circles as the Dagenais/Mentuck test.[1]  The person requesting the publication ban must prove to a judge that:

1) It is a necessity, in order to prevent a “serious risk to the proper administration of justice”, because reasonably alternative measures will not prevent the risk; and

2) Respecting the rights and interests of the parties and the public, the beneficial effects of the publication ban outweigh the harmful ones.

Once submissions by both the applicant and the media have been considered, the judge must find a compelling reason to make the order, after balancing the public interest for the open, transparent administration of justice against the potential for individual harm. This is done on a case-by-case basis.

What Counts as a “Necessity”?

Returning to the pastor’s case, Ron pointed out that, “[i]n cases which do not involve children, (publication bans are) rarely granted, as the need for transparency of the court process which is seen as fundamental to public interest often outweighs private considerations. It is often seen in cases of vulnerable individuals who need protection.”

Though the pastor’s lawyer argued that a damaged reputation would equate to a drop in number of church attendees, donations, and perhaps personal income which the child may depend on, the judge pointed out that, “[t]hat also brings about the possibility of a public interest when somebody’s out there with 17 churches raising charitable money and tells a couple of big, fat whoppers in a sworn affidavit.”

In the pastor’s case and all similar ones, the legal test is one of “necessity” – which is a hard concept to pin down in practice. It is not enough that a Family litigant wants to keep information private, fears adverse publicity, or is personally suffering some emotional distress or embarrassment from the proceedings. Likewise, a litigant’s concerns about keeping financial information private – without more – is insufficient, even if they relate to third-party interests such as a family business or corporation.

Rather, the jeopardized interest must have a true public component. For example, the judge will certainly consider the economic harm or losses that a Family litigant may suffer if the publication ban is not imposed, but it must be of sufficiently important commercial interest to override the “open court” principle.[2]

Limiting the Restriction on Publication

Even if the judge agrees to the publication ban, the limit on publishing information must be as minimal as possible while still achieving the ban’s objectives. For example, a judge may tailor the order so that the litigant’s names are revealed, but other personal identifiers are kept private, such as dates of birth, telephone numbers, license plate numbers, social insurance numbers, bank account numbers, and addresses.