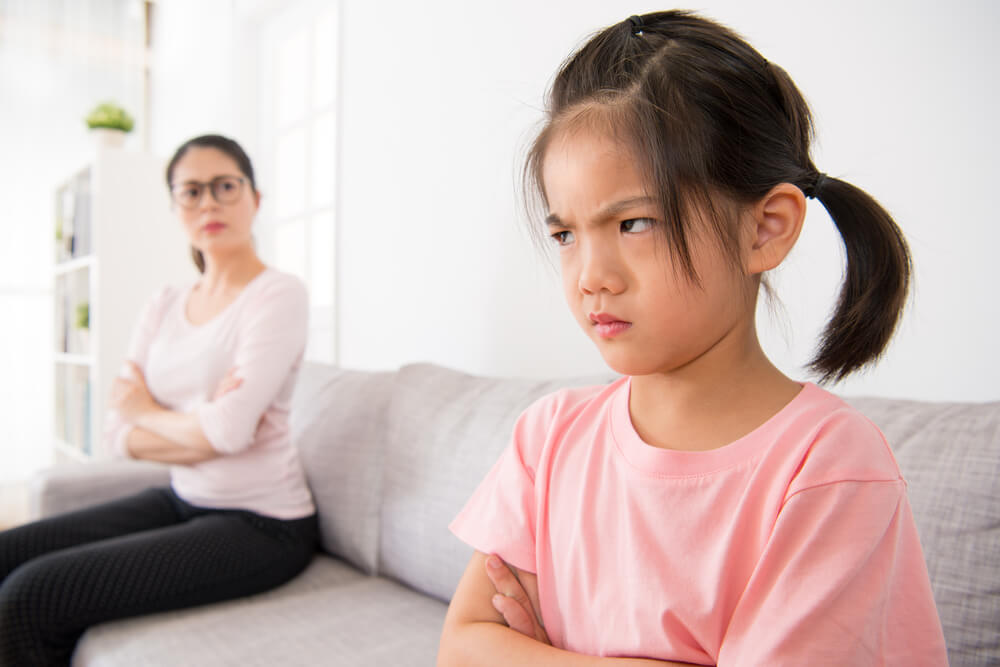 Back in 1985, psychiatrist Dr. Richard Gardner, noticed the reluctance of some children to see or even have a reasonable relationship with a parent after their guardians separated. Given that it was mostly mothers who maintained care of the children three decades ago, it was usually the fathers who experienced problems maintaining relationships with their children. Gardner’s thinking was that these mothers, either deliberately or incidentally, were behaving in ways that undermined the father-child relationship.

If the degree to which a child internalized the denigration of the targeted parent was severe enough that the child continued the campaign of denigration on their own, then that child was said to be suffering “parental alienation syndrome”.

Since 1985, there has been a shift in terms of the care and residence of children between their separated parents. More men are seeking greater to equal amounts of responsibility and time with their kids. As such, what was first described as the behaviour of mostly women alienating children from their fathers, this is now seen as a concern initiated by both genders, as well as between parents of the same sex. In other words, any parent may be seen to be undermining the children’s relationship with the other parent.

To complicate matters, this has become a hotly politicized problem with parents on both sides arguing that this unsubstantiated syndrome is used to undermine and obscure issues of actual violence by blaming the other of parental alienation.

Given the history and complexity of PA and PAS, if this is a concern or alleged to be a factor in your situation, you may need the services of well-trained and experienced clinicians and family lawyers to determine what may be at issue, and how to best address it.

2 Vote(s)
Share3
Tweet
Pin
Share
3 Shares
The materials contained in this website are intended to provide general information and comment only and should not be relied or construed as legal advice or opinion. While we endeavor to keep the information on this web site as up to date, accurate and complete as reasonably possible, we do not warrant the completeness, timeliness or accuracy of anything contained in this web site. The application and impact of laws can vary widely, based on the specific facts involved. For any particular fact situation, we urge you to consult an experienced lawyer with any specific legal questions you may have. Your use of this website doe not constitute or create a lawyer-client relationship. Should you wish to retain our firm, kindly contact our office to set up a meeting with a lawyer.