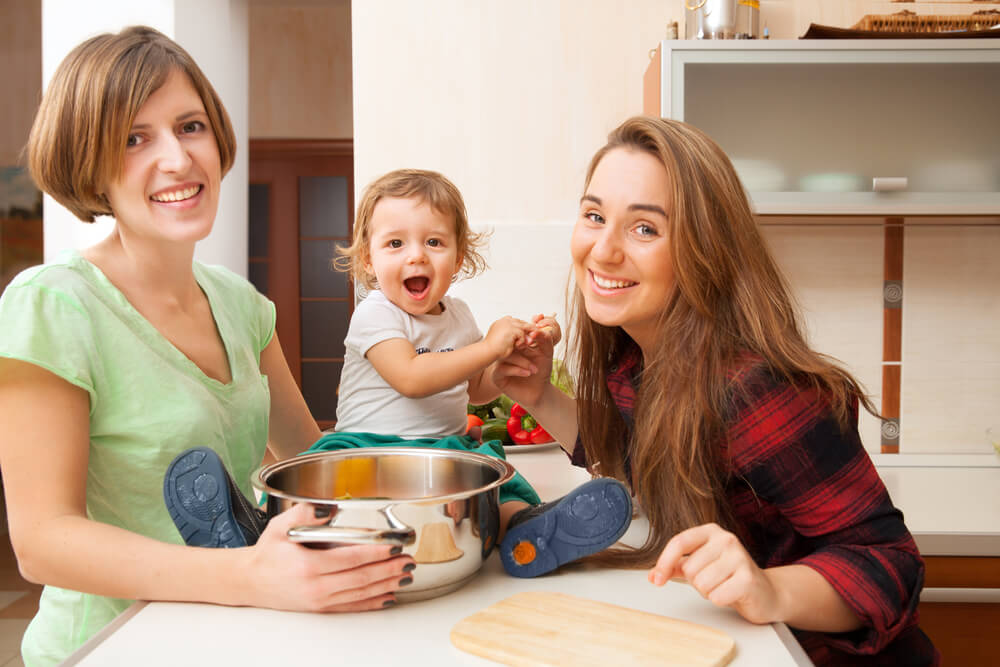 Platonic Parenting – Could It Be Right For You?

What is “Platonic Parenting”?

The concept of “platonic parenting” is a simple, yet novel, one:  It involves two people, who are not in a romantic relationship, committing to serve as the co-parents of a child. The child might be the existing biological offspring of one of the parents, or may be a child jointly adopted by both of them. Or, the child may have been conceived through assisted reproductive technologies.

Although platonic parenting has been somewhat uncommon in the past, it appears that more parents are seeking this arrangement now. There are even websites – much like those for online dating – designed to help people who are interested in this unique form of shared parenting find each other, and to provide a space where they can give advice and get support.[1] 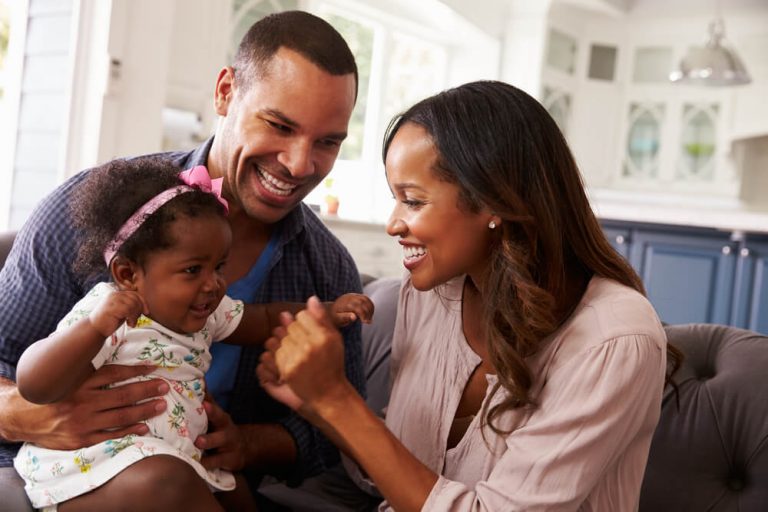 Shared platonic parenting might appeal to individuals who are still in what are considered “child-rearing years”, but who have put off dating and relationships in order to focus on their careers. Having themselves been raised in an era where pre-conceived notions of “family” are readily cast aside, they may now see a platonic parenting arrangement as a chance to start a family without having to find a suitable romantic / sexual partner.

Platonic parenting can also be a solution for married couples who are divorcing, but who have children together and want to continue to live amicably and platonically under the same roof while raising their family.

Indeed – and especially when viewed from the perspective of wanting to provide children with a loving, two-parent home – there are many other situations that can make this kind of parenting arrangement attractive and viable for those who can maturely embrace a new approach to the concept of “family”.

What Do Platonic Parents Need to Do?

Because it is still somewhat uncharted territory, those contemplating this kind of arrangement must take extra care to delineate their mutual expectations and obligations to their child, and to each other. 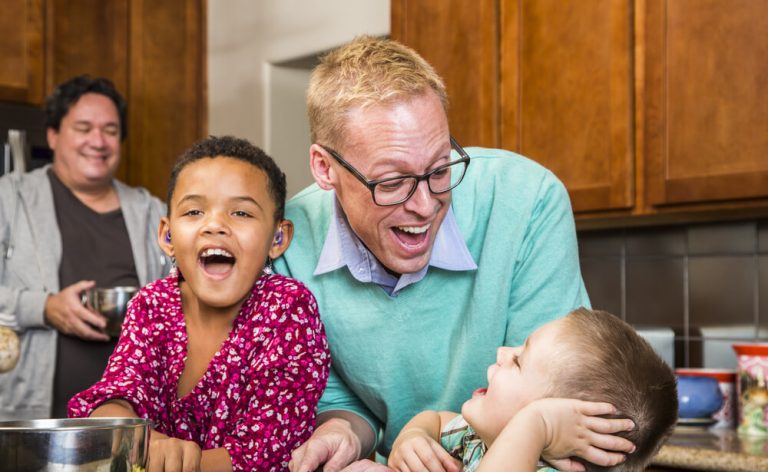 This involves creating a Parenting Agreement, that sets out the details of all aspects and logistics around parenting and family life, including:

Perhaps most importantly, the intended platonic parents must also reflect on problem-solving, by agreeing on how unforeseen issues and disputes are ideally going to be resolved between them.  As with traditional parenting involving couples who are also romantic partners, communication is essential.

Is Platonic Parenting a Canadian Trend?

Although its role as one of several non-conventional parenting options is likely to increase in the future, platonic parenting is relatively new in Canada. However, this kind of arrangement got an explicit stamp-of-approval in one recent Ontario court decision called S.M. (Re),[2] where the court was asked to consider a joint adoption application from two women who were good friends and lived together, but who were not spouses of each other.

Jointly, the women wanted to formally adopt their 3-year-old foster child, who had been declared a Crown ward a few days after birth, and had been living with them ever since. The problem was that the governing adoption legislation for Crown wards states that only two individuals “who are spouses of one another” can apply. While the partners did not have to be married, the definition made it clear that the two people were required to be living in a “conjugal relationship”.

Since they were just friends and not spouses, this wording disqualified the women from adopting the child. Claiming this purported to differentiate based on their (non) marital status, the women claimed the spousal requirement was discriminatory under the Charter of Rights and Freedoms. They asked the court to strike the requirement down as being unconstitutional.

The court agreed to do so, noting that the purpose of and policy behind the adoption legislation was to promote – not discourage – the adoption of children who were Crown wards. In the court’s view, the spousal status requirement was not only unnecessary and discriminatory, but actually served to limit the pool of potential adoptive parents, which was the exact opposite of what the legislation was intended to do.

The court decided to “read down” the offending legislative provision, by declaring that the words “who are spouses of one another” are of no legal force and effect.

Platonic parenting might be new on the scene in Ontario, but it’s likely here to stay. If you and a potential partner in a non-romantic parenting arrangement need advice on some of the things to consider, a family lawyer will be happy to provide guidance.

[1] Some of the more popular, U.S.-based ones are Coparents.com, Modamily, Family by Design and Pollen Tree.

4 Vote(s)
Share35
Tweet
Pin
Share
35 Shares
The materials contained in this website are intended to provide general information and comment only and should not be relied or construed as legal advice or opinion. While we endeavor to keep the information on this web site as up to date, accurate and complete as reasonably possible, we do not warrant the completeness, timeliness or accuracy of anything contained in this web site. The application and impact of laws can vary widely, based on the specific facts involved. For any particular fact situation, we urge you to consult an experienced lawyer with any specific legal questions you may have. Your use of this website doe not constitute or create a lawyer-client relationship. Should you wish to retain our firm, kindly contact our office to set up a meeting with a lawyer.