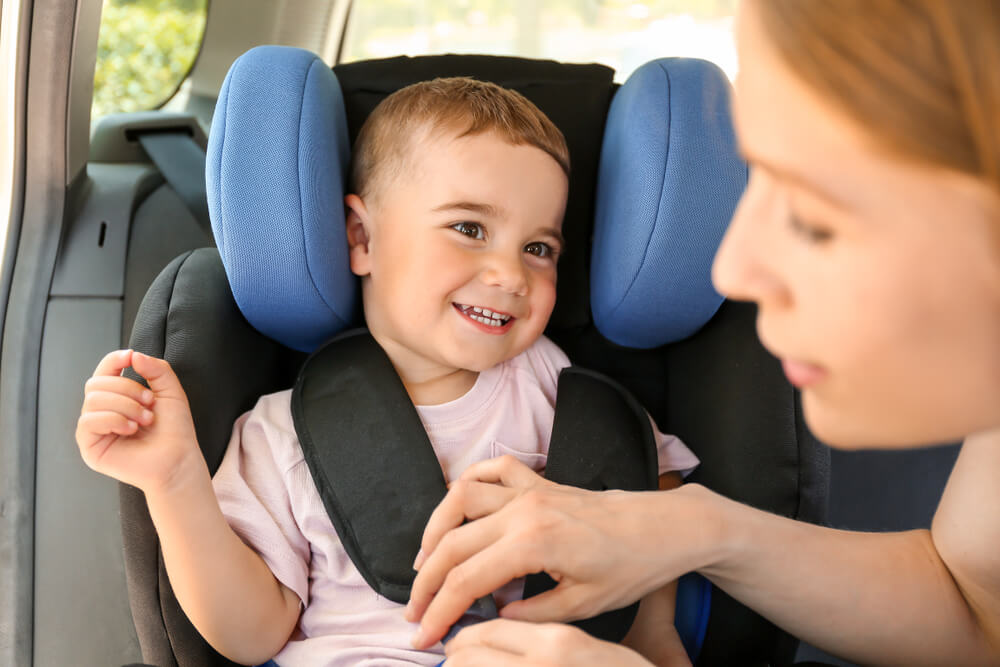 Why are some parents choosing to raise gender-neutral kids? From at least the beginning of the women’s movement and feminist theory, people have become more and more conscious of the imposition of gender differences. It is as if to say, gender has bound people up in a way of seeing and acting in the world that creates not only a false dichotomy, but can lead to psychological, emotional, social and emotional restriction of persons.

Raising gender-neutral children is seen by some as the antidote of the restrictive binary and views of what it supposedly means to be a man or a woman in broad terms. As such, there is an increasing number of parents who seek to limit the dichotomy – if not erase it altogether. Thus, raising gender-neutral children can appear to be on a continuum. 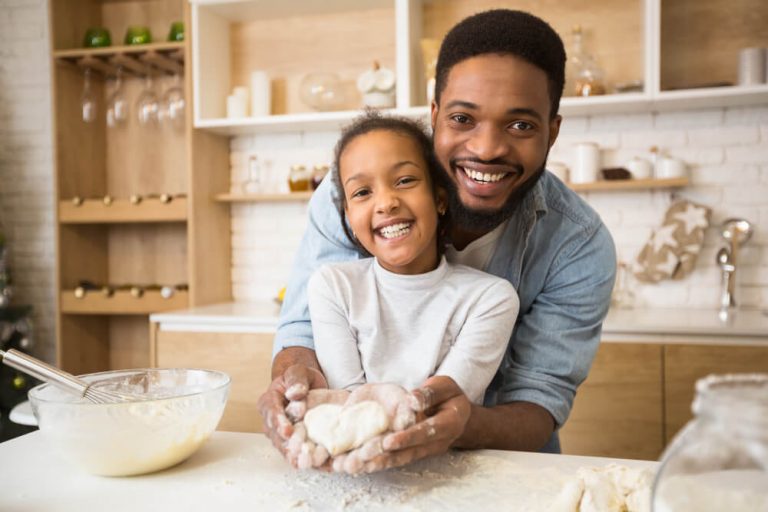 That continuum can include providing gender-neutral toys or cross gender toys for kids to play with. It can include cross or neutral clothing and fashion. More to a further side, there are some parents who provide a gender-neutral name to their child and withhold the telling of the children’s gender as determined by their genitals.

Regardless of place on the continuum, the goal, albeit to different degrees, is to minimize the gender dichotomy with the belief there is a benefit to the child of being more well-rounded.

The value of raising gender-neutral children is also in the belief that kids can grow to find their truer self, free from the imposition of societally imposed sex-based roles.

It remains to be seen if this will provide an antidote to hypermasculinization, or in reducing the disparity in terms of social-economic benefit between men or women. 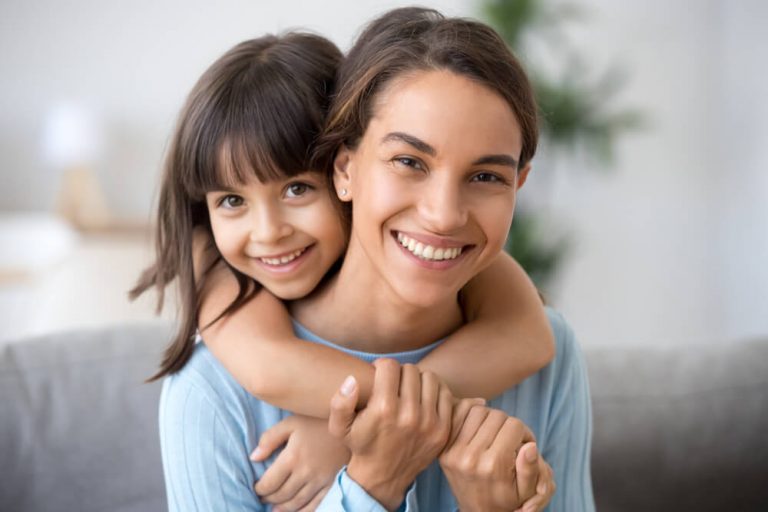 At the end of the day though, we all want kids who grow to be independent, capable of inter-dependence, and responsible adults able to meet their needs at no one else’s expense. This is just another attempt at redressing imbalances.

Between separated parents, it is helpful for both to be in agreement on the raising of their children. Raising kids with gender neutrality should not be a sticking point. Fighting about it may be though and it is the fighting itself that can challenge a child’s development. Not gender neutrality.

3 Vote(s)
Share26
Tweet
Pin
Share
26 Shares
The materials contained in this website are intended to provide general information and comment only and should not be relied or construed as legal advice or opinion. While we endeavor to keep the information on this web site as up to date, accurate and complete as reasonably possible, we do not warrant the completeness, timeliness or accuracy of anything contained in this web site. The application and impact of laws can vary widely, based on the specific facts involved. For any particular fact situation, we urge you to consult an experienced lawyer with any specific legal questions you may have. Your use of this website doe not constitute or create a lawyer-client relationship. Should you wish to retain our firm, kindly contact our office to set up a meeting with a lawyer.