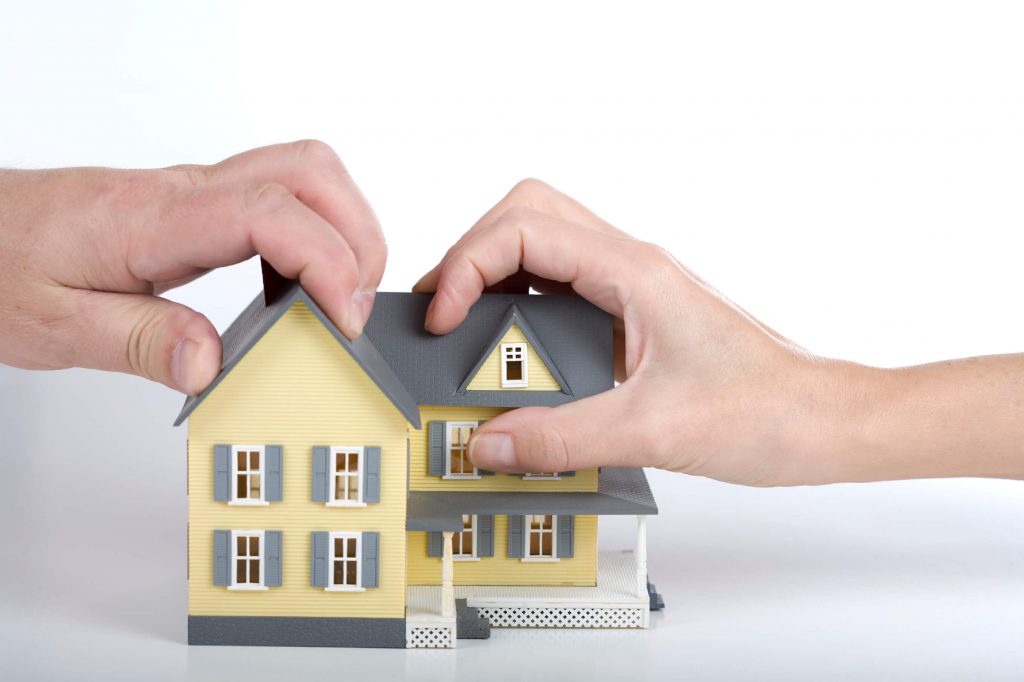 The Supreme Court of Canada has just released an important decision dealing with how assets and property should be divided when common law spouses separate.

The case of Kerr v. Baranow involved a woman and man who were both in their late sixties when they decided to separate after living together in a common law relationship for more than 25 years.   At that point they shared a home that was in the man’s name, and each contributed to their shared lifestyle.

But – as with partnerships of every type – the respective contributions of each of them were hard to untangle:  the woman had brought a home into the relationship, but it was saved from foreclosure by the mortgage payments made by the man.  The couple also built another home on land that the man brought into the relationship; the man paid the mortgage on it but the woman contributed household expenses. Also, the woman had suffered a debilitating stroke, and the man provided his housekeeping and personal assistance services afterward.

Nonetheless, by the time their common law relationship ended the man had accumulated significantly more assets than the woman, so she sued, claiming that he had been unjustly enriched in the relationship.  At trial, the judge awarded the woman $315,000, representing one-third of the almost $1 million Vancouver home that was in the man’s name.  The Court of Appeal had ordered a new trial.

When the matter was appealed further, the Supreme Court of Canada faced a unique opportunity to revisit and clarify Canadian law relating to division of property for common law partners.

This is because in Ontario, for example, separating common law partners have no statutory equivalent to the Family Law Act to govern the division of any property they may have shared.  Instead, such couples must usually refer themselves to the courts, which will apply one of two judge-made principles, namely unjust enrichment and/or resulting trusts, both of which strive to inject fairness into that property-division exercise.

In “unjust enrichment” claims, one partner asserts that – through the contribution of his or her labour or money – the other partner was enriched through the first partner’s expense.  The concept recognizes that it would be unfair for the first partner to suffer a deprivation without a “juristic reason” (such as a legal contract) to rationalize or justify it.  It seeks to redress the unfairness of allowing the recipient partner to enjoy the benefit without having to pay or otherwise reimburse the other.

A “resulting trust” on the other hand is a legal concept designed to address a situation where either:

The key to both these resulting trust scenarios is that the parties had a “common intention” that the non-owning partner was nonetheless entitled to a legal interest.

After evaluating these traditional approaches, the Supreme Court of Canada in Kerr v. Baranow conclusively decided that resulting trusts no longer had a place in property disputes between common law partners.  Instead, only the concept of unjust enrichment should be used to settle such disputes.

The Supreme Court also took the opportunity to clarify how courts should approach monetary awards in unjust enrichment claims.

Previously, whenever an unjust enrichment scenario was established a court’s remedies included making a monetary award to the party making the claim.  In Ontario, the dollar-value had historically been assessed by evaluating the one partner’s contribution on the basis of the value of the services provided to the recipient partner – known as “quantum meruit”.

In Kerr v. Baranow, the Supreme Court concluded that monetary awards for unjust enrichment are not limited to this fee-for-services approach; rather a court must consider how the giving partner’s efforts contributed to (or made possible ) the recipient partner’s increased wealth.

This means that, for example, if one common law partner provided domestic services throughout the relationship that allowed the other common law partner the freedom to focus on business and amass great wealth or assets in the family joint venture, the first partner’s monetary award would not be limited to the value of the domestic services rendered.  Rather, it would be calculated as a percentage or share of the increase in the other partner’s wealth.

To be entitled to this kind of monetary remedy, the partner making the claim must show that:

The Court also re-affirmed another important point:  the law of unjust enrichment does not go so far to impose a presumption of equal sharing between common law partners, nor does it establish one partner is entitled to the other partner’s property merely because they lived together. The division of assets will always be determined on a case-by-case basis.

Have more questions regarding common law relationships? Phone us to request a consultation appointment.

(No Ratings Yet)
Share1
Tweet
Pin
Share
1 Shares
The materials contained in this website are intended to provide general information and comment only and should not be relied or construed as legal advice or opinion. While we endeavor to keep the information on this web site as up to date, accurate and complete as reasonably possible, we do not warrant the completeness, timeliness or accuracy of anything contained in this web site. The application and impact of laws can vary widely, based on the specific facts involved. For any particular fact situation, we urge you to consult an experienced lawyer with any specific legal questions you may have. Your use of this website doe not constitute or create a lawyer-client relationship. Should you wish to retain our firm, kindly contact our office to set up a meeting with a lawyer.