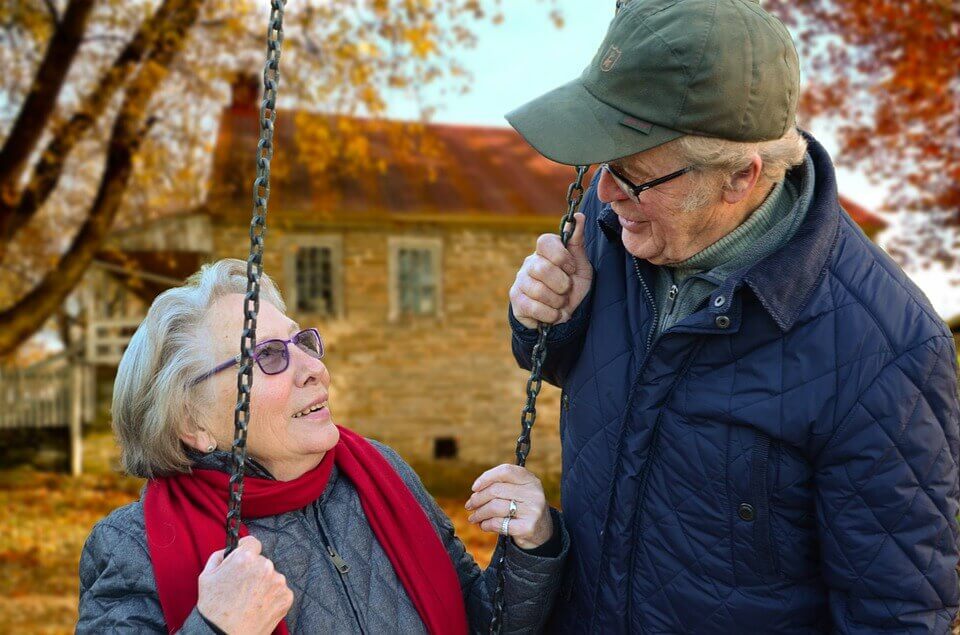 It is very difficult to talk about grey divorce without mentioning CPP credits. Couples who are exiting a long-term marriage will usually have made significant contributions to the Canadian Pension Plan, and as they near retirement, it becomes one of their most important assets.

The provision in the Canada Pension Plan regarding the Division of Unadjusted Pensionable Earnings (better known as credit splitting) allows, upon divorce, legal annulment, separation or the end of a common-law union, the equal division of pension credits that a couple built up during the time they lived together – provided they meet all of the qualifications. However, there are almost always expectations and changes to the rules that regulate Family Law as the needs of families and individuals evolve, and credit splitting is no different. Here are a few things people may not know about credit splitting in Ontario.

-Spouses who entered into a written agreement precluding CPP credit splitting before June 4, 1986, may not to have to divide CPP credits. Written agreements entered into, or court orders rendered prior to this date are binding on the Minister of Employment and Social Development for the purposes of a credit split. However, a legislative amendment passed in in 1991 states that the Minister can take remedial action to place individuals who were denied a credit split due to written agreement or court order prior to June 4, 1986, in the position they would have been in had the division been approved. The provision permits individuals who were adversely affected by this rule (known as the Preece decision) to take advantage of the CPP provisions for credit splitting.

-In 2007, Bill C-36: An Act to Amend the Canada Pension Plan and the Old Age Security Act amended section 55.1 (1) (c) to allow common-law partners to apply for a credit split if the application is made within four years of separation, or at any time after that date, so long as both partners agree to waive the time limit in writing. It used to be that once four years had passed, there was no way for a party from a former common-law relationship to apply for a credit split.

-There is no time limit to apply for credit splitting if the party was married and their separation occurred on or after Jan 1, 1987 unless their former spouse dies. In that case, the party must apply within 36 months of the date of death.

-Saskatchewan, Quebec, British Columbia and Alberta allow a spouse to legally waive their right to a division of CPP credits. Ontario does not allow for such agreements.

A few more rules to keep in mind when thinking about credit splitting.  CPP credit splitting is contingent on various factors including when the divorce or separation occurred and also whether someone was married or living in a common law relationship.  A credit split is not permitted when

-the total pensionable earnings of the spouses, former spouses or former common-law partners, in a year, was not more than twice the Year’s Basic Exemption;

-for the period when one of the spouses, former spouses, or former common-law partners was a beneficiary of a retirement pension under the CPP or Quebec Pension Plan (QPP); and

-for the period when one of the spouses, former spouses, or former common-law partners was considered to be disabled for the purpose of the CPP or QPP disability benefit.

Shulman Law Firm is a Toronto-area firm of experienced Family Lawyers who can provide practical advice and effective representation in relation to divorce and pensions in Ontario. Contact us to set up a consultation.