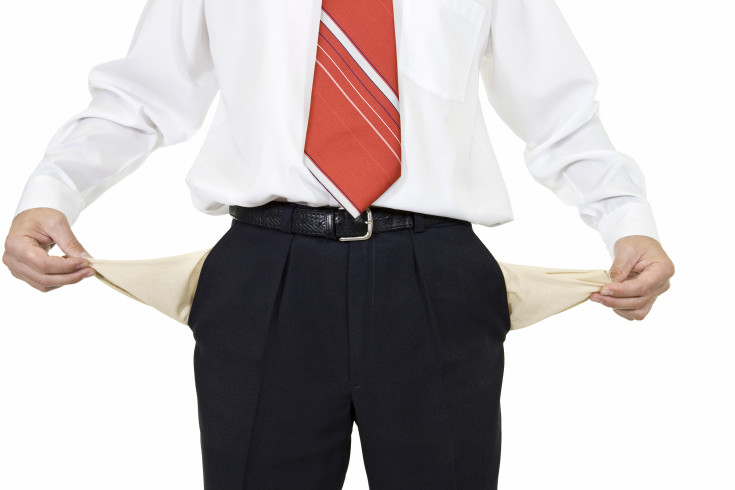 Does Retired Dad Have to Supplement Income?

In Ontario, the amount of child support that is payable by a parent will be determined by a number of established factors, with his or her income being primary among them.   But in cases where the parent is unemployed, underemployed, or takes early retirement, the scenario gets a little more complicated.

Two years after that order, when the father was 59, he decided to retire, claiming that he was suffering from stress and depression.   He went to court to ask that his support obligations be varied, given that he was now earning only $45,000 from his pension.

The court agreed to reduce the support, but not by the full amount. Although it was true that the father had every right to retire, in this case it was not for medical reasons.  And while it was also true that the father’s early retirement had reduced his income and was a “material change of circumstances” (which under the legislation allowed the court to make a variation), his rights had to be balanced against his legal obligation to support his children.   In the circumstances, the court concluded that the father was capable of supplementing his pension income, in order to bring the $45,000 up to around the $68,000 level.    The court adjusted the support obligation amount accordingly, to $1,010 per month.

Are you thinking of taking early retirement?  Concerned about how it might affect your support obligations?  Contact us for a consultation. 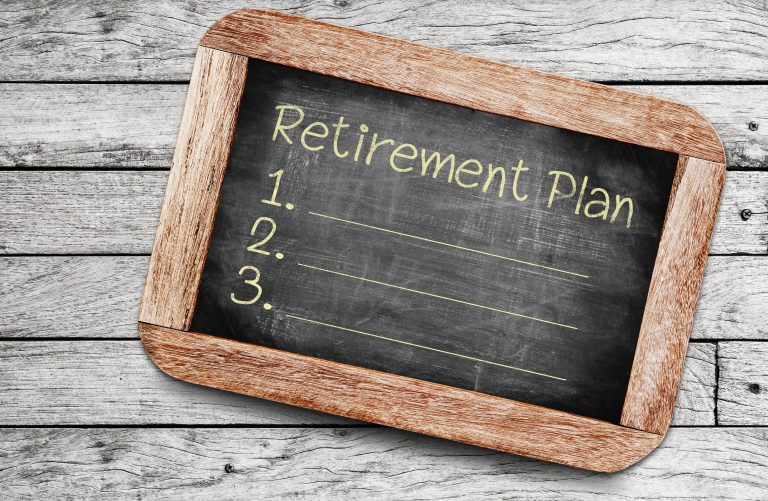