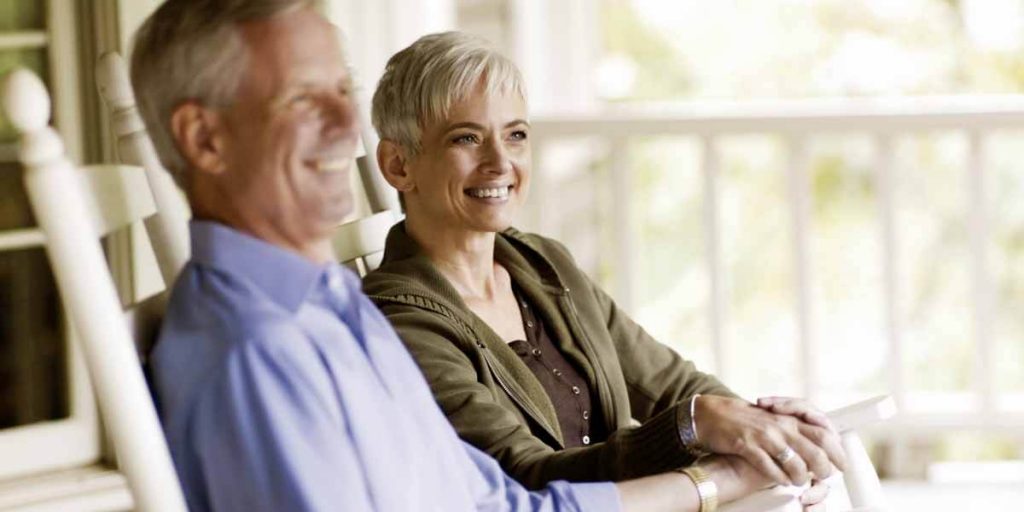 There are essentially two stages to the process of divorce in Ontario:

1) Dividing their matrimonial assets (via the “equalization” of their respective Net Family Property)
2) Calculating any spousal support obligation that is owed by one spouse to the other.

But when one spouse has a pension, the math can become a little more complicated. Let’s say you and your former spouse have already gone through the equalization process to divide your assets. Those calculations took into account your respective assets, debts and deductions, including the value of your pension.

During the second stage, which is to calculate the support you owe, an important question arises: Is it fair to consider and account for that already-equalized pension a second time – namely as a source of income for determining how much you are required to pay? From a legal perspective the answer – generally speaking – is that this dual-faceted approach is not considered fair. 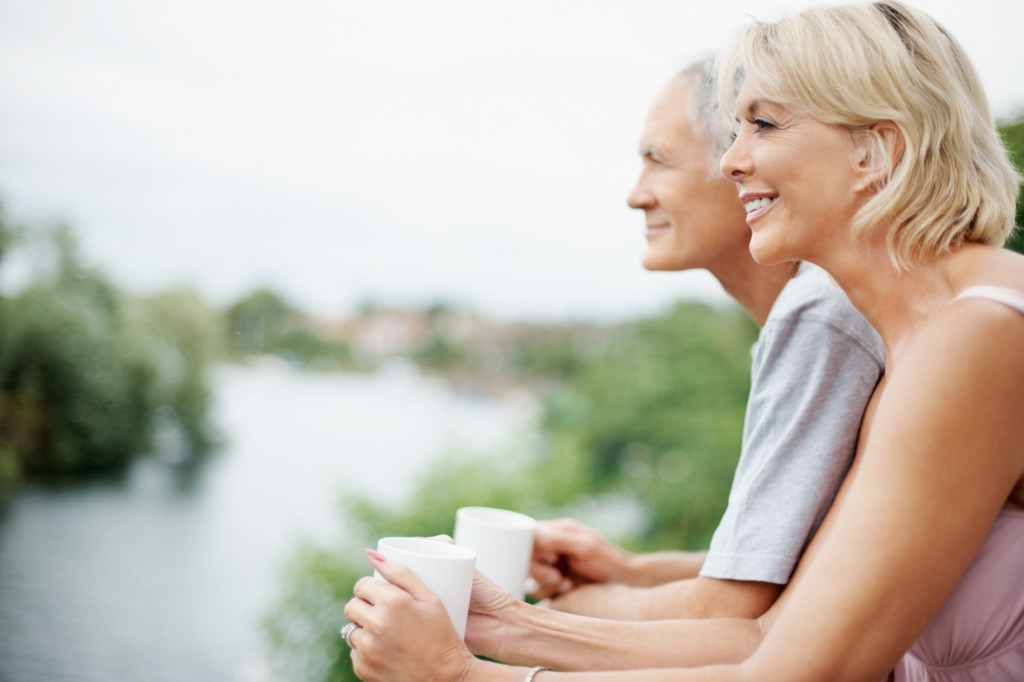 “Double-dipping” has been the subject of scrutiny by numerous Canadian courts, including the Supreme Court of Canada in a 2001 decision called Boston v. Boston, where the top Court confirmed that it’s generally unfair to allow a support recipient to reap the benefit of her former spouse’s pension both as an asset and as a source of income.   Instead, the Court stated that any spousal support determination should focus on the pension-holding spouse’s income and assets that were not already part of the equalization of matrimonial assets in the first place, including any unequalized portion of the spouse’s pension.

With that said, the Court added that double-dipping cannot always be avoided, and there are several court cases since the 2001 Boston decision where in some circumstances courts have allowed for it, even though it may seem unfair on first blush. For example, a pension-holding spouse (who otherwise has the means to pay) may find that a court will allow a double-dipping scenario if his or her former spouse has used their share of the equalized marital assets in some income-producing way, yet still faces economic hardship from the marriage breakdown.

So it seems that double-dipping can be legal (in the right circumstances), but the question still remains: is it fair? What are your thoughts?

Separation and Divorce can be a difficult and uncertain time. Our team of Toronto family lawyers is dedicated to relentlessly pursue our clients’ interests, and getting exceptional results. Contact us for a consultation.

0 Vote(s)
Share7
Tweet
Pin
Share
7 Shares
The materials contained in this website are intended to provide general information and comment only and should not be relied or construed as legal advice or opinion. While we endeavor to keep the information on this web site as up to date, accurate and complete as reasonably possible, we do not warrant the completeness, timeliness or accuracy of anything contained in this web site. The application and impact of laws can vary widely, based on the specific facts involved. For any particular fact situation, we urge you to consult an experienced lawyer with any specific legal questions you may have. Your use of this website doe not constitute or create a lawyer-client relationship. Should you wish to retain our firm, kindly contact our office to set up a meeting with a lawyer.