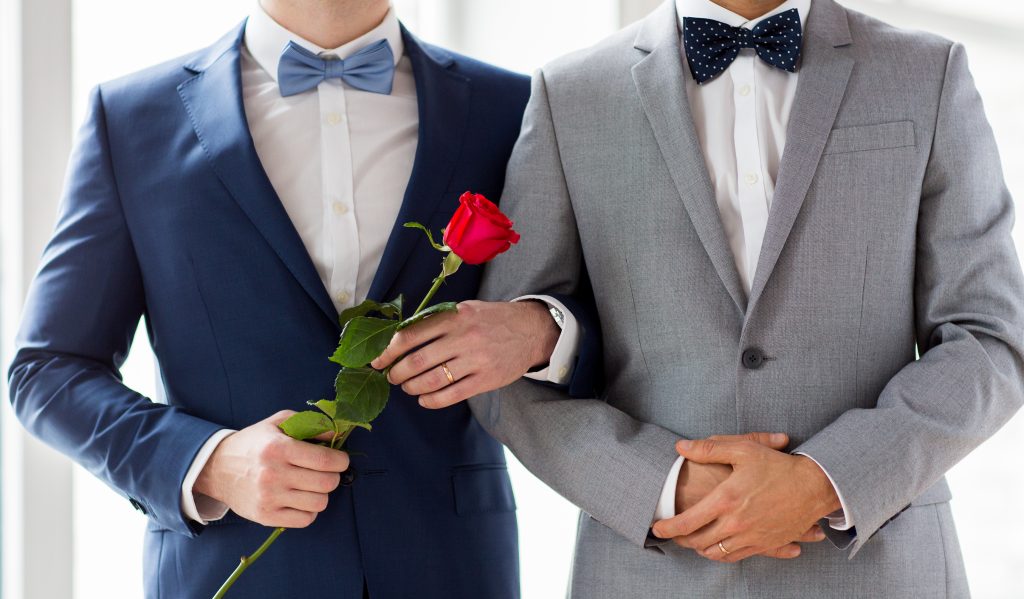 As the 150th anniversary of Confederation approaches, many Canadians are taking this opportunity to reflect on how much we’ve developed as a nation, and how much growing we still have to do. Family law and gay rights, for example, have changed significantly, even over the past decade, but more changes are expected as the current needs of couples and families are recognized.

Canada has and continues to be a global leader when it comes to gay rights; it was the fourth country in the world to legalize gay marriage. However, it took many years, several debates and a big push from the public before Bill C-38, the Civil Marriage Act, was introduced in 2005. Below is a timeline which highlights some major events that lead to the legalization of same-sex marriage in Canada.

Pierre Trudeau, who was Justice Minister at the time, makes an amendment to Criminal Code in 1969, decriminalizing homosexuality in Canada. Before this, men could be sent to prison for having sexual relationships with other men, documents an article from the CBC.

In 1977, Quebec includes sexual orientation in its Human Rights Code, making it the first Canadian province to pass a gay civil rights law. The law made it illegal to discriminate against anyone’s sexual orientation for matters involving housing, public accommodation and employment. All provinces and territories except Alberta, Prince Edward Island and the Northwest Territories, would adopt this law by 2001.

The Parliamentary Committee on Equality Rights releases a report titled Equality for All in 1985. The committee makes it clear that homosexuals experience overwhelming discriminatory treatment in Canada, and recommends that the Canadian Human Rights Act be changed to make it illegal to discriminate based on sexual orientation.

In an 8-1 judgment, the Supreme Court of Canada says that gay couples are no different than heterosexual couples in their ability to share loving unions and suffer relationship breakdowns in 1999. The landmark decision upheld lower court rulings that found the definition of spouse as a man and woman under Ontario’s Family Law Act was unconstitutional. The case involved M and H, a lesbian couple that split up after years of living together. M sought support payments from H, but was refused. Although the couple later settled their differences, the Ontario government appealed the lower court ruling, reported The Globe and Mail.

Although some laws would have to be revised to comply with the Supreme Court’s ruling, the federal government votes 216 to 55 in favour of preserving the definition of marriage as the union of a man and a woman.

In October of this year, Attorney General Jim Flaherty introduces Bill 5 in the Ontario legislature, an act to amend certain statutes because of the Supreme Court of Canada decision in the M. v. H. case. Instead of changing Ontario’s definition of spouse, the province’s Family Law Act would read “spouse or same-sex partner.”

Later that year, British Columbia Attorney General Andrew Petter announces he will ask the courts for guidance on whether Canada’s ban on same-sex marriages is constitutional, making his province the first to do so. Toronto was the first Canadian city to ask for clarification on the issue.

Rev. Brent Hawkes of the Metropolitan Community Church in Toronto declares that he will perform same-sex marriages by reading banns. Notice of people’s intent to marry is published publicly for three successive Sundays, and if no one objects, a marriage licence can be legally issued. Objections were made after the first Sunday.

A Canadian court rules for the first time that the prohibition against legally sanctioned gay and lesbian unions is discriminatory and unconstitutional in 2002.

MP Svend Robinson unveils a private member’s bill that would allow same-sex marriages early in 2003. Later that year, the Ontario Court of Appeal upholds a lower court ruling to legally allow same-sex marriages. The City of Toronto was then ordered to issues licences to same-sex couples immediately. Hours later, Michael Leshner and Michael Stark are married in a ceremony in Toronto.

In June of this year, Prime Minister Jean Chrétien announces legislation to make same-sex marriages legal, and permits churches and other religious groups to sanctify marriage as they define it. By July, Ottawa reveals the exact wording of legislation that would allow gay couples to marry.

A lesbian couple files the first same-sex divorce petition in Canada. Lawyers for the ask the Ontario Superior Court of Justice to grant the divorce and declare the definition of spouse under the Divorce Act unconstitutional. A judge grants the divorce in September 2004.

The federal government introduces its same-sex marriage bill in the House of Commons. If passed, Bill C-38, the Civil Marriage Act, would give married same-sex partners the same legal recognition as other married couples, but still protects religious freedoms. Religious institutions would not be forced to perform a marriage that is contrary to their beliefs.

The bill passes a final reading in the House of Commons in June, and is supported by most members of the Liberal party, the Bloc Québécois and the NDP.

The Civil Marriage Act comes into effect with Royal Assent on July 20 as Chapter 33 of the Statutes of Canada for 2005. With its enactment, Canada became the fourth country to legislate same-sex marriage, the others being the Netherlands (2001), Belgium (2003) and Spain (2005).

The bill codifies a definition of marriage for the first time in Canadian law, expanding on the traditional common-law understanding of civil marriage as an exclusively heterosexual institution. Bill C-38 defines civil marriage as “the lawful union of two persons to the exclusion of all others,” thus extending civil marriage to conjugal couples of the same sex.

(33 votes, average: 4.36 out of 5)
Share77
Tweet
Pin
Share
77 Shares
The materials contained in this website are intended to provide general information and comment only and should not be relied or construed as legal advice or opinion. While we endeavor to keep the information on this web site as up to date, accurate and complete as reasonably possible, we do not warrant the completeness, timeliness or accuracy of anything contained in this web site. The application and impact of laws can vary widely, based on the specific facts involved. For any particular fact situation, we urge you to consult an experienced lawyer with any specific legal questions you may have. Your use of this website doe not constitute or create a lawyer-client relationship. Should you wish to retain our firm, kindly contact our office to set up a meeting with a lawyer. 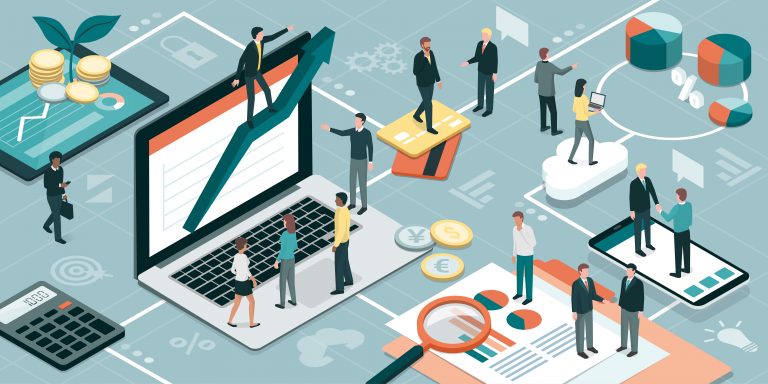