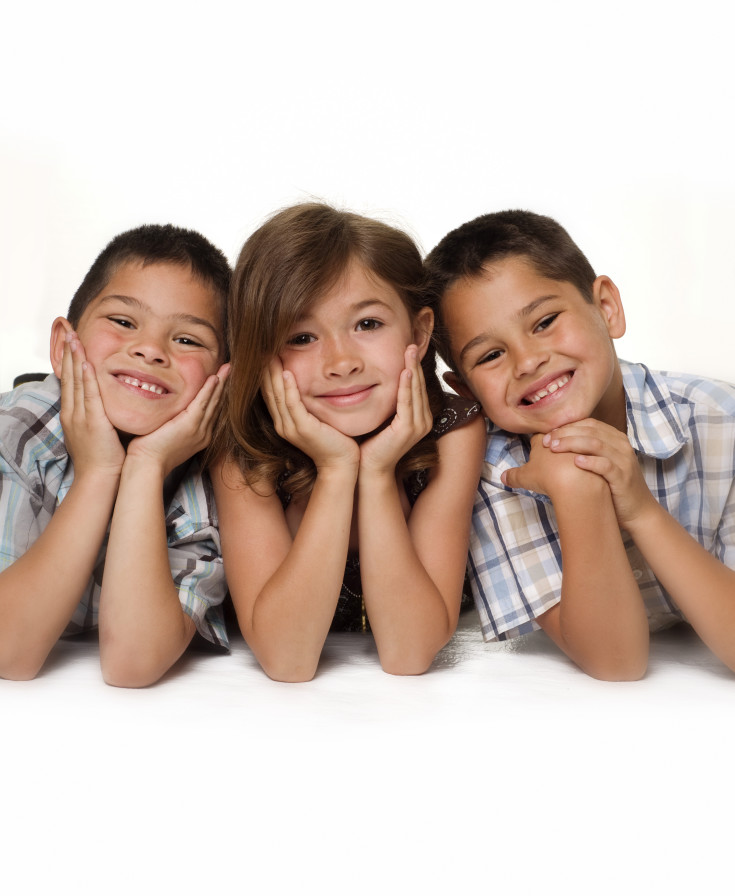 Supporting a Grandchild – Should it be Factored into Support Obligations?

As I have written many times before, in Ontario family law Ex-spouses have an obligation to financially support one another, and level and direction of flow of that support will depend on numerous factors.

But in a case called Dawson-Fisher v. Fisher (2011), 2011 ONCJ 489, the question was whether one of those factors should be a spouse’s voluntary decision to support not only the children of the marriage, but one of the grandchildren as well.

In that case, it was the husband who claimed spousal support from the wife, due to the fact that he earned less income (as well as other factors).  In considering the wife’s ability to pay, the court took into account the fact that she had custody of and was supporting the two children of the marriage; however, it also considered the fact that the wife was financially supporting her own grandchild as well.    This was because one of the two children of the marriage had given birth to a child at age 17 – and the four of them lived together and depended on the wife’s $45,000 income.   In contrast, the husband had about $30,000 per year to support only himself.

In declining to award support to the husband, court pointed out that although the wife had no legal obligation to support her grandchild, it was entirely reasonable for her to do so in the circumstances. Even though technically the husband could use the spousal support, the wife had no feasible ability to pay it given that she effectively had four people to support.

Should a voluntary decision to support a grandchild be taken into account in calculating support?  What are your thoughts?