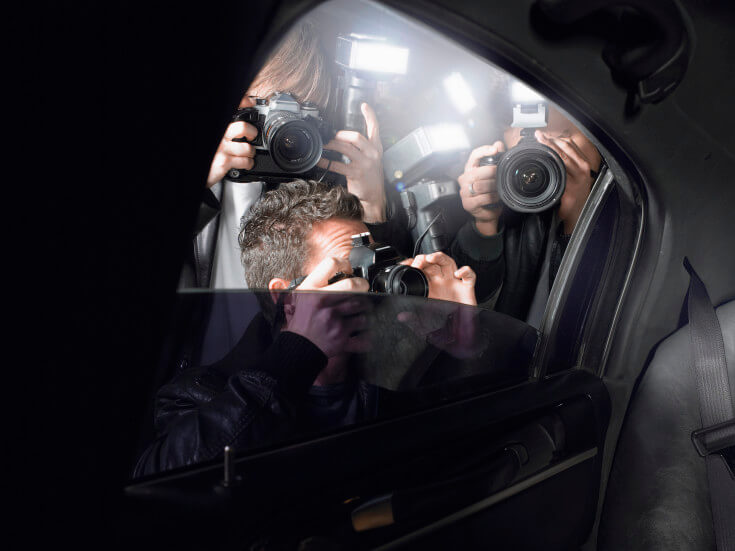 What Do You, and Celebrities, Have in Common?

A recent news article chronicled the fact that two Canadian music celebrities – namely Neil Young and Avril Lavigne – had both ended their marriages in the past month.

In the case of Neil Young, he had been married to his wife Pegi Morton Young for 36 years (which is astonishing by any standard, let alone by celebrity ones).  Avril Lavigne’s marriage to fellow musician Chad Kroeger, by stark contrast, had lasted only 14 months.

So – aside from involving homegrown fellow Canadians – what do these two upcoming divorces have in common?

No matter what the duration of the marriage, when couples split up courts will look at the same general list of factors in trying to determine any support obligations each spouse will have to the other in a subsequent divorce.   In this regard, the law in Canada is clear and well-established as to the policy and legal considerations that dictate the list of factors that are considered important.   They include (among other things):

However, that is not to say that all factors have equal weight; rather, some can be weighted more heavily than others, and the precise “mix” of factors will always be an assessment to be made by the judge after reviewing the parties’ evidence.

Using our Canadian celebrities as an example, the fact that Neil Young’s marriage lasted closed to four decades will likely be key among all considerations in determining how much spousal support his wife may be entitled to (assuming that she is the one with the greater financial need after the marriage ends).  This is because one of the goals of spousal support is to compensate his wife for the fact that she gave up some earning power during the long-term marriage; this will likely be a paramount factor  in that instance.

In contrast, given the short-lived union between Avril Lavigne and her fellow-musician husband, the judge will probably focus somewhat less on duration and more on the overall picture; this will include a review of the couple’s lifestyle, as well as the unlikely prospect that the marriage will have any lasting impact on their respective post-divorce financial needs and earning capacity.

In short, there is no true “formula” to be applied under Canadian law; there is only a consistent list of legislated factors to be considered in a context-driven “blend”, on a case-by-case basis. And the good news (if you can call it that) is this:  you don’t have to be a Canadian celebrity to have the same factors apply to your divorce and support entitlement, too!

Do you have a question about spousal support?  Contact us for a consultation.