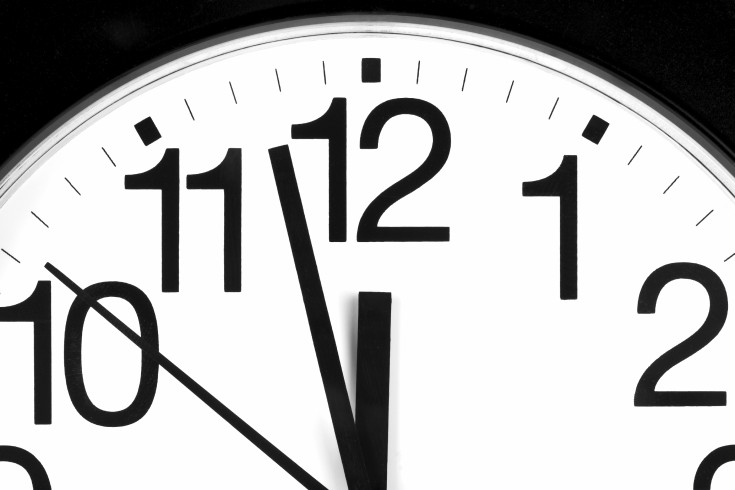 When is it Too Late to Ask for Support?

It should go without saying that if you want to solidify your legal rights and entitlements, you have to act quickly.  Canadian law is full of procedural requirements and deadlines.

So how long is “too long” to ask for or vary a child or spousal support order?

In one Ontario spousal support case called Duncan v. Duncan, 2011 ONSC 2078  both spouses had been very slow about unwinding their marriage.   Even though they separated in 2000, the wife did not ask for a division of family property and spousal support order until 8 years later.  When she did, the husband did not defend the proceedings at all.   The court made an order for spousal support in 2011, more than a decade after the couple had split, but division of family property was still not dealt with at that time.

What the wife didn’t realize is that under the Family Law Act, she had a six-year deadline to bring that type of claim.  Fortunately for her, the court had the power to extend the deadline in the right circumstances, which included considering whether her delay was incurred in good faith, whether she had apparent grounds for relief, and whether the husband had suffered substantial prejudice because of the delay.   The court allowed her to continue with the division of property claim.

In a second Ontario family law case called Stirling v. Willrich, 2013 ONSC 2003  the couple had one daughter together. When they split up in 2007, the father agreed to have custody of the child, and at that time the mother was ordered to pay him about $200 per month in child support, based on her income of about $25,000 per year.

In the three years following, the mother’s finances had taken a steady and serious downward turn, to the point where she had been unable to make some of the child support payments.  She had been fired from several jobs, and was trying to start a new business but it was faltering.   She therefore applied to the court to vary the initial order, to bring her support obligations more in-line with her current finances, which included an income of $0 for each of 2009 and 2010.

Although it did not condone her long delay in applying, the court noted that the mother, who did not have a lawyer, had not intended to let the matter drag on as it had; she was also unaware of the deadlines and did not know what documents to use.  But more to the point, her drastically-reduced income was a material change in circumstances, and the court was willing to grant her request for a reduced support obligations, in part.

Do you know your legal rights and obligations, including any deadlines you have to meet? We can help.  Contact us for a consultation.