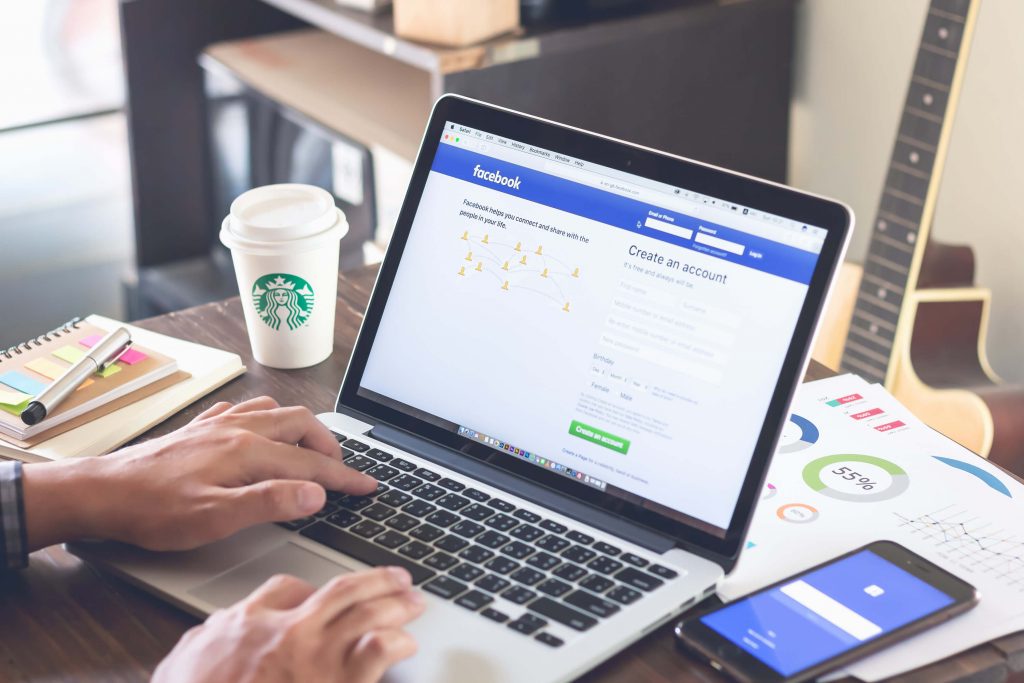 In our modern society, it’s rare to find anyone who hasn’t used Facebook – or who hasn’t heard about it at least.   Indeed, social networking websites such as Facebook, Twitter, and Pinterest are a common and very widespread way for people to share the happenings and events of their lives, both large and small.

But what many separating and divorcing couples overlook is that in the right circumstances postings, photos, and Friends lists can be used as evidence in Family Litigation.

In a 2011 Ontario case called Jesmer v. Delormier the court agreed to re-open a custody hearing to allow new evidence that had come to its attention.   Certain information on Facebook – including a post from the father’s new girlfriend written to the mother’s sister – cast doubt on the truth of some previous evidence by witnesses at the earlier hearing, and raised questions about the father’s parenting ability.

Likewise, in an Alberta divorce case called M.J.M. v. A.D., the court was invited by the mother to examine the father’s Facebook page to draw conclusions about his character, poor judgment, and credibility.   The father had not only posted demeaning and crude references to the mother, but had also posted photos of his new girlfriend’s 12-year-old daughter which demonstrated a lack of judgment and made it unlikely that he would be able to keep his own daughter’s best interests uppermost in the proposed shared decision-making arrangement with the mother.

So to answer the question:  “Can you use Facebook evidence in court?”  The answer is “yes”, in some cases.  This means that if you are a spouse or parent in the process of separating or divorcing, you should be mindful of the things that you post – and even the things that you allow others to post.  It could come back to haunt you.

Shulman Law Firm is a Toronto-area firm of experienced Family Lawyers.   We can provide you with practical advice and effective representation relating to your separation and divorce in Ontario.   Contact us to set up a consultation.