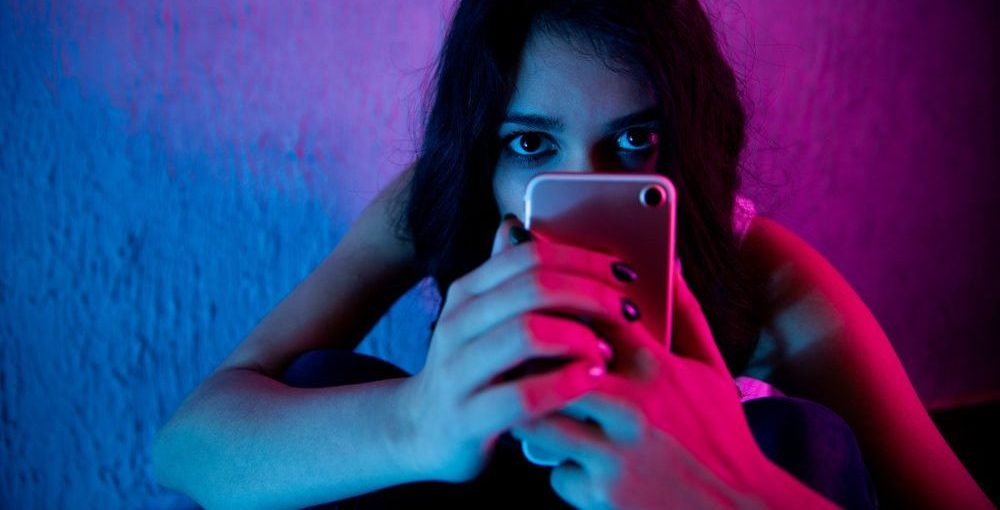 Caution: Checking On Your Ex Can Lead To Big Burns

One of the things I hear way too often is, “I just wanted to see how they were doing”. This usually comes from someone that has recently left a relationship or is going through a rough patch in a new relationship. My response, “Bad idea”. While the simple act of “peeking at your ex ‘s social media page might seem harmless, it can have serious ramifications.

Although, many of us think that A) there’s no way to know I was there; and B) even if my fake profile shows up – they can’t prove it was me, this is often wrong, on both counts.

Almost every social media site keeps track of your visitors, activity history, and timeline of events. Often these details aren’t readily available to you as a user because you don’t know what to look for or who to ask for access, but that doesn’t mean that your actions aren’t logged or that you can’t be found out.

Furthermore, the days of anonymity are rapidly disappearing. In many cases, even truly fake profiles can be researched. Often, with the true owner identifiable. If you plan to peek anyways, using a fake account could be used as evidence against you. This is because it can suggest an intent to do something you know that you shouldn’t.

Questions to ask yourself before you peek:

In most cases, we don’t really need to look at our ex’s social media, or try to find out anything about what they are up to but everyday people do.

So, why are you looking?

What’s the harm in peeking?

Whether you’re looking at someone’s social media pages online, asking their friends about them after the relationship is over, or standing in the rain across the street, you are engaging in a form of stalking. Stalking is the act of conducting unwanted and/or repeated surveillance by an individual or group toward another individual or group.

Despite what you tell yourself about it, it’s not loving and it’s not appropriate. If you get caught doing it, you could find yourself being charged, arrested or facing serious liability. It can be unnerving and harassing to the person that you’re peeking at, and it can carry some hefty consequences.

What should I do instead?

Almost anything! Seriously, you need to look ahead and focus on a healthy topic or task. There are lots of options available for getting over a break-up, separation, or divorce, but the healthiest first step is to divorce yourself from your ex’s social media accounts and technology.

Give me an example:

Okay, Tanya and Tina were in a relationship for several years. They shared everything including technology devices, bank accounts, and a love of cats. After the breakup, Tanya took most of the technology and the cats and Tina kept a tablet and her iPhone. They stopped talking directly and Tina started reminiscing about the old days. She didn’t want to show any weakness and call Tanya, so she thought about peeking at her social media. Bad Idea! A peek at her social media revealed that Tanya had started dating somebody named Dave, a dog guy. Furthermore, Tanya had given away the cats and was moving in with Dave. Tina lost it.

Tina went over to the old house and a fight ensued. Police were called and a restraining order followed. Sitting at home one night, Tina realized that they shared banking information on the tablet from the old relationship and guess what? It still allowed her to access the accounts. It also let her log into the Echo dot they used to own and listen to the recorded sound files. The more Tina listened, the more she became angry. She started calling Tanya at odd hours and discussing things that she should have no knowledge of.

Tanya got really scared and called in investigators and police and eventually, they figured out what was going on. Tina was arrested, charged, jailed, paroled and then arrested again a year later when she accessed Tanya’s bank account and donated the bulk of her savings to Cat related charities around the country. I’m not sure if Tina has gotten over Tanya yet but she has 1-3 years to figure it out.

Got a question? Ask your family lawyer!