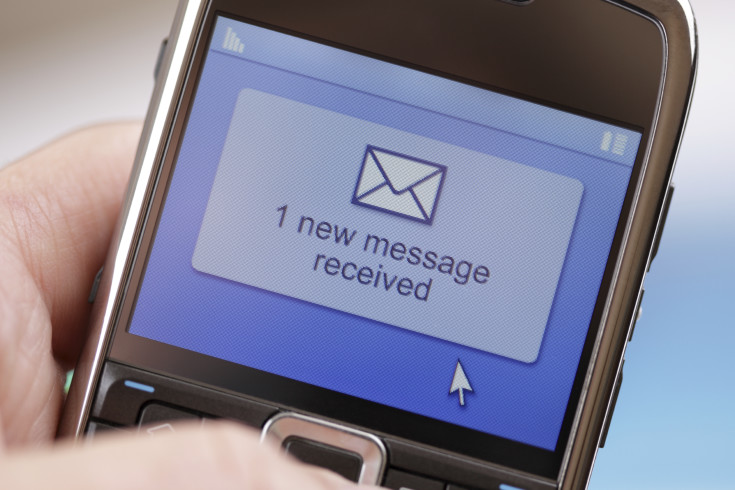 I have written in the past that the intemperate and unrestrained use of text messages can get you into trouble if you are going through a separation, divorce, or child custody battle.

In child custody and access cases especially, your decision to send abusive or excessive texts to your Ex may lead a court to conclude that you are engaging in harassment; but even on the less extreme end of the scale,  sending ill-considered messages can lead a court to make adverse conclusions against you in connection with your parenting ability or entitlement to have access to your child.

This was the situation in a fairly recent case called Sharpe v. Hamel, 2012 ABPC 344.   There, the two parents were involved in a dispute over their five-year old son; the mother had custody while the father had supervised access rights.  The relationship between the couple was violent and abusive, with the father assaulting the mother on at least one occasion and both parents engaging in name-calling and other misconduct.  After a prior appearance before the court, the parents had been ordered to communicate with each other only through a “Communication Book”, which was to be passed between the parents during access visits by the father.    Text messaging between them was expressly limited for the sole purpose of arranging access.  By way of a later order, the court later prohibited them from texting each other entirely.

In the context of hearing the father’s application to change an earlier order that required his access to the boy be supervised at all times, the court considered evidence of the father’s texting habits.  The judge wrote:

[The father] admitted that he was texting or calling [the mother] at times every 10 minutes while [the mother] was in the field at work inquiring about [the son]. Notes of my oral decision on this point refer to anger and control in the following language:

“One of the hallmarks of an abusive relationship is an attempt by one partner to exert control over the other partner. From the evidence that I have heard, and from the emails that I have read, I am of the view that [the father] has demonstrated that behaviour.”

The judge found that the father had disobeyed the order forbidden texting on three occasions:  once to indicate that he was not going to exercise his access right, once to wish the mother a Happy Mother’s Day, and once to state that he was going to drop off Easter gifts.   It considered this to be evidence of the father’s inability to govern his conduct and his desire for control.

On this latter point, the court also imputed troubling control issues from the content of one of the father’s texts – which, to the undiscerning eye, may not seem disturbing.   The court analysed this text in detail:

As a final point, [the mother] testified to a text she received from Sharpe on October 11, 2012 at 16:40. The text which she read in court from her mobile device stated:

“Hey [mother’s name], it’s [the father].  If you have a few moments I would like to talk to you. Please respond. Thank you very much”

This text was a breach of the Order of August 3, 2010. Unlike the excuse offered for attending at the Daycare on March 7, 2012, there is little that [the father] can say that would excuse this breach. He had no express reason to communicate with [the mother]. The communication was not at her instigation or request. The tone of the text and the demand “Please respond” is unfortunately similar to many of the texts and emails I reviewed earlier that led me to conclude that [the father] sought to control those with whom he had an intimate relationship.

Using this evidence among others, the court concluded that since the father continued to act inappropriately, it remained in the son’s best interests to have his access visits supervised.

The lesson to be learned is this:   When viewed by a court against the background of an ongoing dispute between embattled parents over child custody and access, even harmless-seeming texts can be one of the make-or-break factors in a court’s decision on whether a parent is allowed meaningful or regular access and input in his or her child’s life.