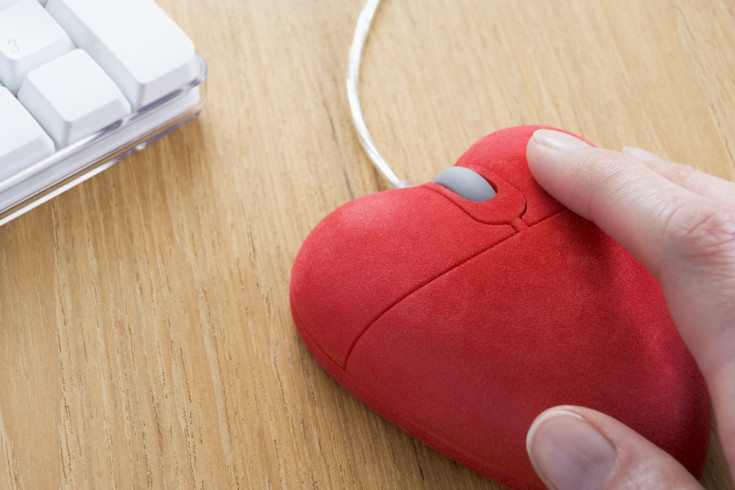 The Perils of Internet Dating – The Law Comes to the Rescue

We often hear about the pitfalls of internet dating:  the use of fake profiles, rampant exaggeration, and sometimes outright lies.   Broken hearts are common – perhaps even more so than in the “real world”.   But how does the law figure into it all?

In Ontario, a court case about internet dating called Hawkins v. Williams, 2010 ONSC 306 is just one of many examples of how misrepresentation can factor into these online relationships – this time in connection with a loan.

The woman, aged 40, had met the man on the internet dating site called “PlentyOfFish.com”.  In his profile and in subsequent e-mail and telephone exchanges with her, the 58-year-old man misrepresented his background and financial status.   As the court described it:

In information provided on the website, and in his first face-to-face meeting with Hawkins in the spring of 2008, Williams described himself as a professional, businessman engaged in the building of custom-built motorcycles, and as being the holder of a master’s degree in business.

In fact, in his formal education Williams had achieved only a diploma from Centennial College. He was a discharged bankrupt and of very limited financial means. At the time he met Hawkins, Williams was living with his elderly parents in their home.

They began a romantic and sexual relationship almost immediately.  In their numerous e-mails and other communication, the man continued to pretend to be a wealthy man who was knowledgeable about business and financial matters.

But only weeks after they started their very short relationship (which lasted only about six months in total), the man asked the woman for $24,500 to cover what he said was some “temporary” debt.  According to the woman, the man had promised to pay her back shortly.

The relationship ended soon after.

The woman eventually had to sue to try to get her money back; the man claimed it had been an outright gift to him.  (Indeed, the man felt the woman actually owed him $20,000, for various “consulting services” in connection with her recent divorce from another man; he felt this “consulting fee” should offset the money she had given him.   The court dismissed this argument outright; it pointed out that the man – who was not a lawyer – had given advice only in the role of a friend only).

After assessing the situation, the court ordered the man to repay the woman her $24,500; it was clearly a loan, not a gift.

Since there was no written agreement in place, the man bore the legal burden of proving that the money was actually a gift as he claimed.   But from scrutinizing their e-mail correspondence – and after observing that the man was generally dishonest, and “manipulative and cynical” – the court concluded that he had plotted to scam the woman out of the money right from the outset.

Indeed, he had targeted a particularly vulnerable woman who was fresh from the breakdown of her marriage.  She, in contrast, had advanced the money on the expectation that they would have a long-term committed relationship.  If that was not to materialize, then she expected the funds repaid.   It was wholly improbable that the woman would make such a substantial, no-strings-attached gift to the man after knowing him only a short period of time.

Shulman & Partners LLP is a Toronto-area firm of experienced Family Lawyers who can provide practical advice and effective representation relating to the steps and processes involved in separating and getting divorced in Ontario.   Contact us to set up a consultation. 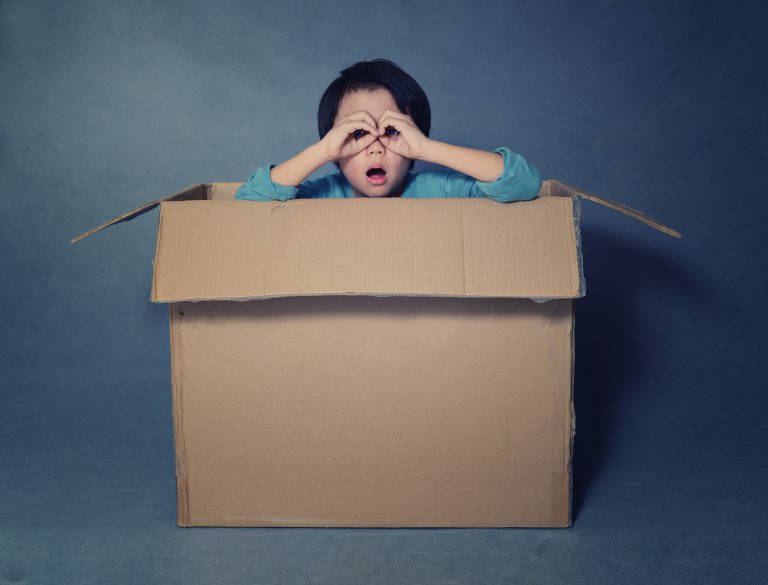 Conflict Resolution Tips For People That Don’t Like To Argue 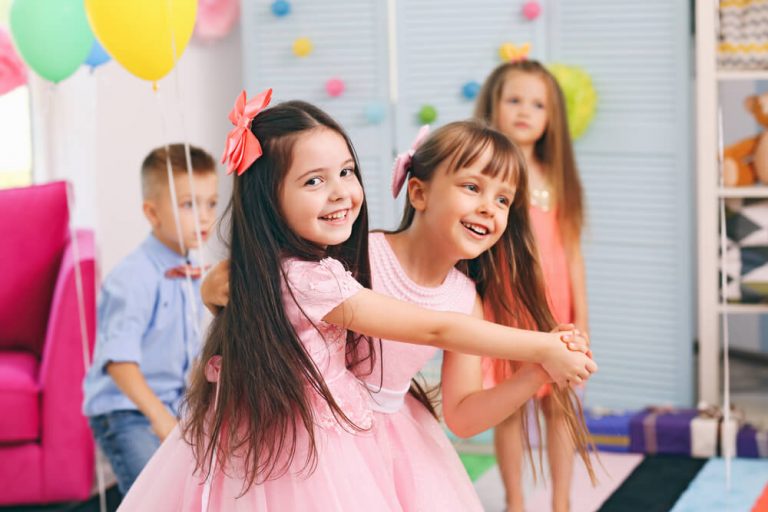 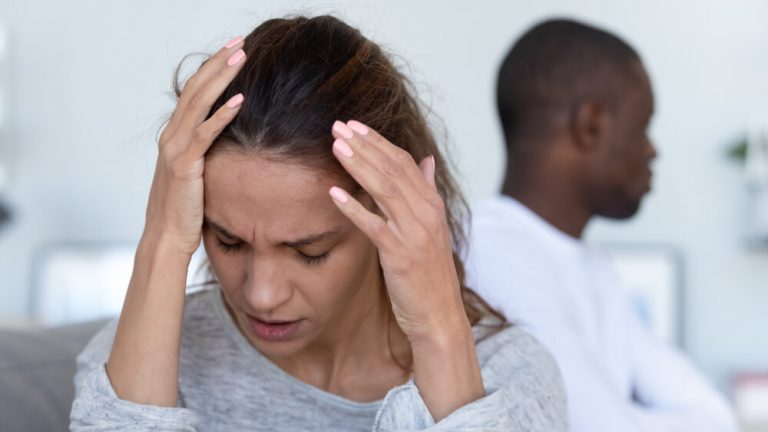