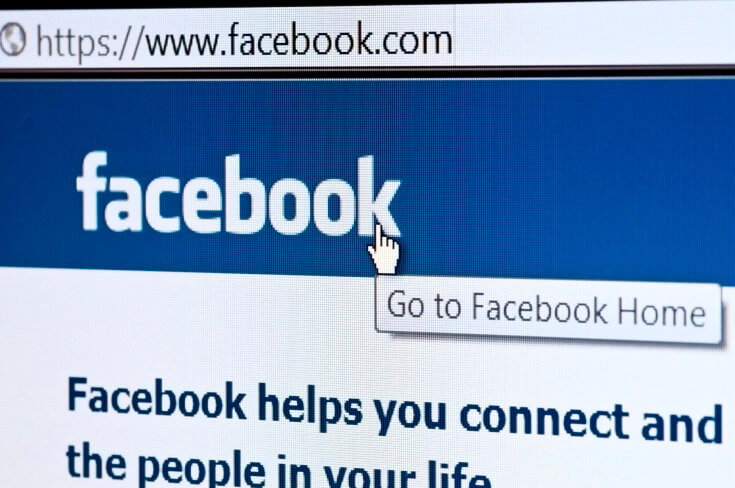 “What Happens in Vegas, Stays on Facebook” – The Repercussions of Kids’ Bad Behaviour

In recent weeks we have written about the challenges that parents face over the use – and over-use – of cellphones and the internet by their kids.  A piece in the Toronto Sun yesterday reveals that two Ontario Hockey League players have been suspended for 15 games each, after they were accused of misusing the popular social dating App called Tinder.  In particular, the league charges that the two OHL players made explicit and denigrating comments to women in private conversations that were later made public. The league explained that it took very seriously any issues relating to “respect, diversity and harassment”, and that the players’ conduct “goes against what the League stands for.”

This dovetails with another well-known story that I also reported about earlier detailing the ban from professional sports of two high-profile NFL players, Ray Rice  and Adrian Peterson for their alleged off-field misconduct relating to abusive conduct toward family members.

Given that these stories all happen to involve popular sports and sports figures, they are well-suited to showing kids how their ill-considered poor behaviour can affect their social, recreational and even career opportunities in a broader sense.   And to expand on the implicit lesson:   Children and teens using Facebook and other social networking sites may not understand that the items and images posted there are theoretically permanent;  even with privacy settings in place, they can often be easily viewed, downloaded, and saved by “Friends” and others, and then shared in an indiscriminate manner.   By extension, it may not be too difficult for potential employers or others to obtain information about them that may be unflattering at best, or downright damaging at worst.

Needless to say, parents have to be vigilant about their children’s conduct, whether it’s on-line or off-line.  As those children become young adults, the line between “parenting” and “interfering” becomes harder to draw, and kids may resent the intrusion.   Still, kids have to be made aware that their real-life and on-line behaviour, even if ostensibly private, may eventually “come back to haunt them”, and may have serious social and career repercussions.

What are your thoughts?