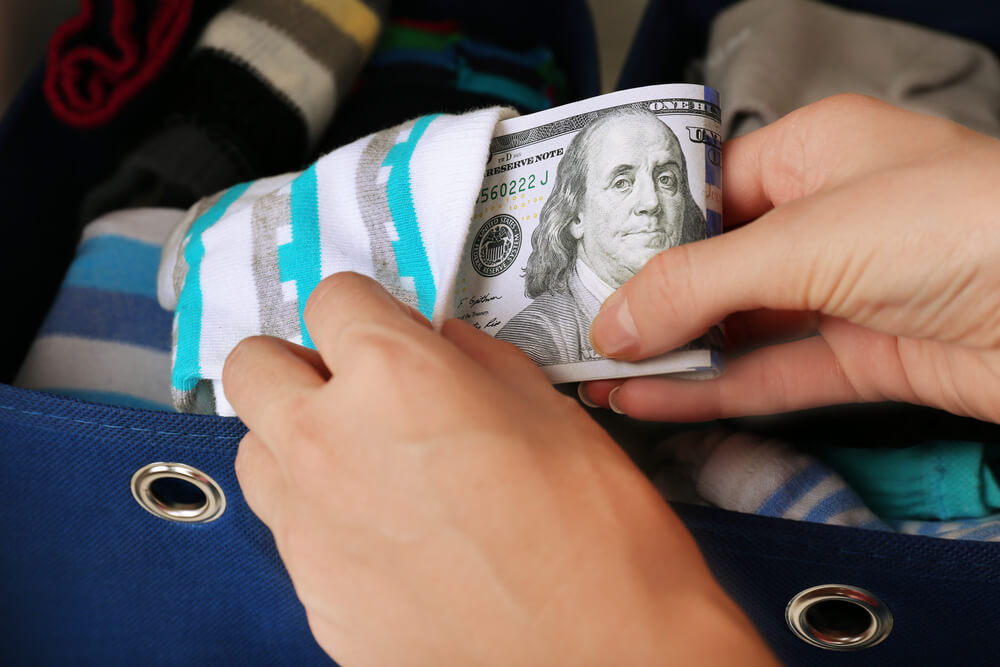 5 More Sneaky Ways An Ex Might Hide Money From You

About a year ago, I shared an article revealing some of the sneaky ways that people have tried to hide money from their ex-spouses.

When going through a separation, each partner is obligated to provide full financial disclosure to the other. This is required for the purposes of calculating spousal and child support, and property issues. In most cases, the partners cooperate fully in this process, but a handful of people want to keep as much of their money as possible. These individuals try to make their money “disappear,” or claim that they have or earn less than they really do.

More often than not, their attempts to hide assets fail. But that doesn’t stop them from trying. In fact, I’ve come across some additional (yet still unsuccessful) ways that people have tried to hide assets from their exes. 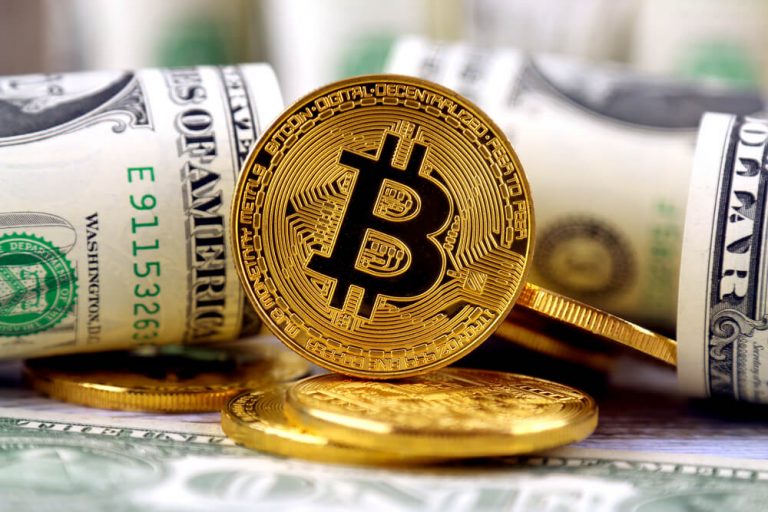 Amazingly enough, the high volatility of these cryptocurrencies has not deterred some separating spouses from “investing” large amounts of cash into them in an effort to hide that money from their ex. Why take the risk? Cryptocurrencies are still poorly regulated and can be hard to prove. Some people would rather risk losing their money than divide it.

There have been cases where a spouse has decided to reinvest in their business by either locking assets into the business through a large loan that they fund with the help of a 3rd party, or another business. Often, transactions of this nature do not appear readily on the books and it may take a forensic accountant some time to uncover the trail.

Option 3: Hide it in the mattress

As silly as it may seem, people do still liquidate their assets to cash and hide the money in strange places. 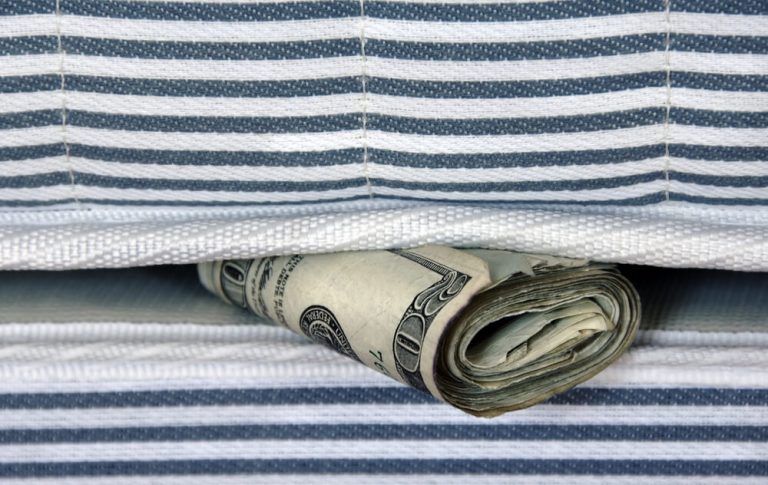 Couches, cushions, chairs, mattresses and large bean bag chairs have all shown us that a sneaky spouse can hide money in plain sight without their partner figuring it out.

I’m reminded of an investigation of a contractor’s home conducted several years ago. In this instance, work had recently been done to finish a room in the contractor’s house. During an unrelated inspection, a large metal deposit was found behind the wall. When the wall panel was removed, several thousands of dollars worth of rare collector coins were discovered behind the drywall. Stacks of cash were revealed once the coins had been taken out. It was confirmed that in the roughly 4 inch gap between the drywall and the outer wall of the room, was a very expensive insulation lining.

Option 5: Park it in the car

One person was caught trying to hide money by an unsuspecting mechanic. A car was brought in by the other party because there was a squeaking noise that would not go away. 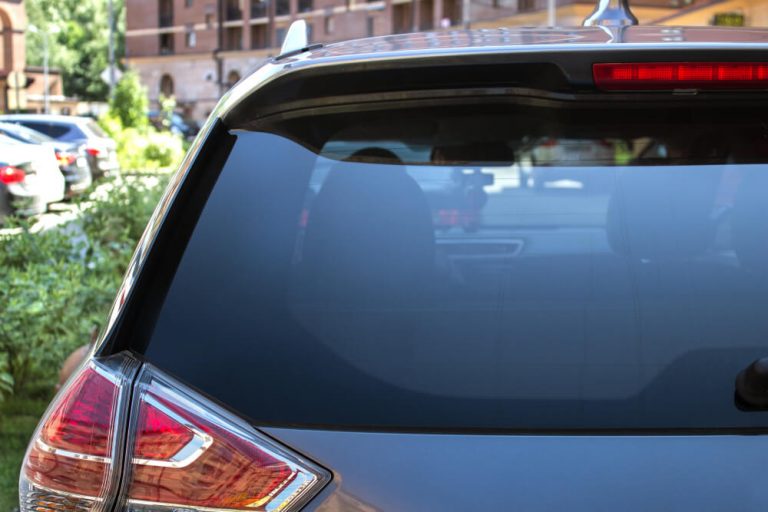 The mechanic removed the rear passenger bench seat to find that the spouse who did not bring in the car had hidden a large sum of money under the seat. But they had unhinged it just enough that when the car was driven, the seat rocked slightly, causing a loud squeaking noise.

It seems that there is no end to the creativity or ingenuity of a sneaky spouse; however, for every sneaky spouse is an equally creative team of investigators that knows where to look when assets go missing.

1 Vote(s)
Share10
Tweet
Pin
Share
10 Shares
The materials contained in this website are intended to provide general information and comment only and should not be relied or construed as legal advice or opinion. While we endeavor to keep the information on this web site as up to date, accurate and complete as reasonably possible, we do not warrant the completeness, timeliness or accuracy of anything contained in this web site. The application and impact of laws can vary widely, based on the specific facts involved. For any particular fact situation, we urge you to consult an experienced lawyer with any specific legal questions you may have. Your use of this website doe not constitute or create a lawyer-client relationship. Should you wish to retain our firm, kindly contact our office to set up a meeting with a lawyer.