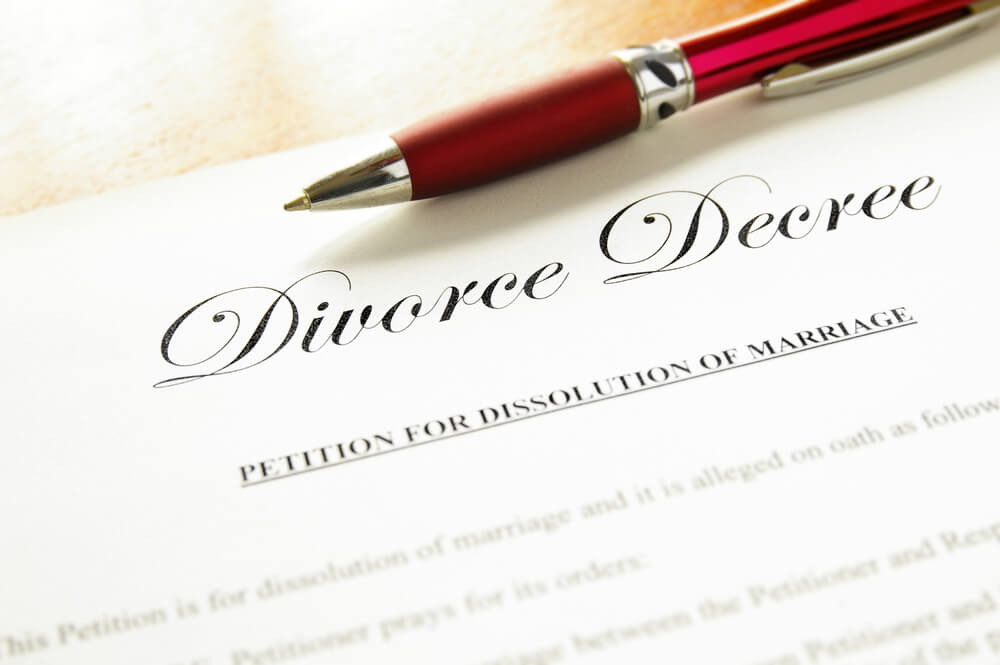 Should I Stay Separated Or Get Divorced

If you are in a marriage that isn’t working out, the decision to separate is a major one. But once a separation been set in motion, taking the next step towards a formal divorce may be relatively less dramatic, and somewhat easier.

Not all former partners pursue a divorce though. Some default into staying separated permanently (or for a very long time), often through sheer inertia, or because they have a Separation Agreement in place that settles out their issues and satisfies their needs. Conversely, others rush into the divorce process without giving thought to whether it’s truly the best solution for their marital situation.

Taking a moment to survey both options can be an important exercise. At the outset, it’s important to first clear up the terminology.

Why Stay Separated (Rather Than Get Divorced)?

Although a legal separation is usually viewed as a transition phase, staying in that phase can have a few benefits:

It can help you create a comprehensive separation agreement

Even if you know you won’t be reconciling, a separation can become a short or long-term phase during which you and your ex can reflect on the trajectory of your separate futures, examine your current and future needs, and then itemize the issues that need to go into your Separation Agreement. While divorce may still be the best option down the road, the terms of that Agreement set a clear roadmap for you and your ex now, and will play into your settlement and divorce order, when the time comes.

It allows you to keep your benefits

Being separated allows you to keep the legal status of being married while not having to actually live with the person. That means it is possible for your partner to remain under your pension plan, private medical or dental coverage, or insurance policies (or vice versa) in many circumstances, although every policy is different. Those entitlements come to an abrupt halt once you formally divorce each other. If things are otherwise amicable, you may want to avoid cutting each other off, especially for longer-term benefits like survivor’s pensions.

Only a divorce has the legal effect of ending your marriage and with it, certain rights that you and your ex formerly had in connection with each other. So what are the up-sides of taking that final step?

Many people wrongly assume that the simple act of separating has the effect of changing existing documents like a Will, a Power of Attorney, or the designation of a beneficiary under a pension plan or life insurance policy. To the surprise of many, this is not true. A divorce, in contrast, does impact existing documents of this type. For example, if you made a Will during your marriage, once you have divorced, the Will operates as if your spouse has predeceased you, even if he or she is still alive.

It ensures you do not have multiple spouses

In the legally-tricky area of insurance, it’s technically possible to have more than one “spouse” if the wording of the policy allows for it. So if you separated from your ex, but never filed for divorce, and then formed a common-law relationship with someone new, you may have two people squabbling over the proceeds of your insurance policy. Courts are called upon to resolve these kinds of conflicts, but a formal divorce will prevent this issue from occurring in the first place

Finally – and sometimes most importantly – if you never get divorced, then neither you nor your spouse will be able to re-marry another partner, should you fall in love again.

5 Vote(s)
Share24
Tweet
Pin
Share
24 Shares
The materials contained in this website are intended to provide general information and comment only and should not be relied or construed as legal advice or opinion. While we endeavor to keep the information on this web site as up to date, accurate and complete as reasonably possible, we do not warrant the completeness, timeliness or accuracy of anything contained in this web site. The application and impact of laws can vary widely, based on the specific facts involved. For any particular fact situation, we urge you to consult an experienced lawyer with any specific legal questions you may have. Your use of this website doe not constitute or create a lawyer-client relationship. Should you wish to retain our firm, kindly contact our office to set up a meeting with a lawyer.