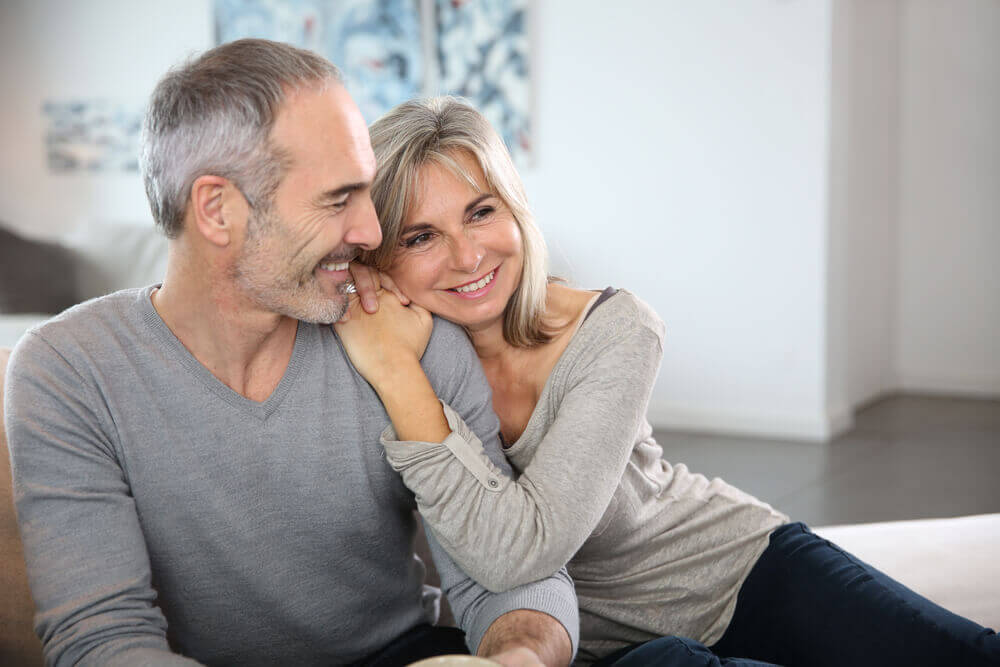 Rights And Obligations For Common Law Couples In Ontario

Common law relationships are on the rise in Canada, however many couples are unfamiliar with the legal rights and responsibilities they have with respect to one another should the relationship break down. In most cases, it is possible for common law couples to end the relationship without having to take any of the legal steps married couples who are seeking a divorce must take (however if the couple has children together the parties will have to sort out custody, access, and child support). But often times, one party will make a claim for property owned by the other party, or request spousal support, and determining who gets what can be very complicated.

Common law partners sometimes assume that if they separate, they have an automatic entitlement to half of the assets accumulated during the relationship. But the reality is that they do not have any automatic right to property like married couples do under the Family Law Act. So, whatever the parties brought into the relationship is what they are entitled to leave with (division of property based on ownership), and they generally must divide any shared property equally. A common law partner also has no intrinsic right to inherit property if the other party dies and did not include them in their estate plan or will. That includes the home that both parties lived in.

However, it is possible to make a claim against a common law partner’s property using an equitable relief claim such as a constructive trust claim. Someone would make this claim if, for example, they did not hold title to the home they shared with their partner, but made significant investments into bettering the household, or if they shared mortgage payments. In an unjust enrichment claim, one partner asserts that through the contribution of his or her labour/time or money, the other partner was enriched through the first partner’s expense. It recognizes that it would be unfair for the first partner to suffer a deprivation without a “juristic reason” (such as a legal contract) to rationalize or justify it, and seeks to redress the unfairness of allowing the recipient partner to enjoy the benefit without having to reimburse the other.

Common law partners can claim spousal support, and like married individuals, a party who cohabited with their ex-partner would have to request it. Determining the amount, duration and type of spousal support that one partner may owe the other will depend on numerous factors including the means and needs of each party, the ability of the paying party to afford support, and the employment and self-sufficiency prospects of the recipient party.

There is no limitation period for a common law partner to claim spousal support under the Family Law Act, however it is always best that the applicant make the request as early as possible.

On a final note, it is recommended that common law couples create a cohabitation agreement before they move in together. This domestic contract details how the parties will deal with issues such as property and spousal support should the relationship break down, or if one of them dies. Custody, access and child support of any children of the relationship cannot be included in a cohabitation agreement.

Do you have more questions about common law relationships in Ontario? Speak with one of our lawyers, free of charge.

100 Vote(s)
Share40
Tweet
Pin3
Share
43 Shares
The materials contained in this website are intended to provide general information and comment only and should not be relied or construed as legal advice or opinion. While we endeavor to keep the information on this web site as up to date, accurate and complete as reasonably possible, we do not warrant the completeness, timeliness or accuracy of anything contained in this web site. The application and impact of laws can vary widely, based on the specific facts involved. For any particular fact situation, we urge you to consult an experienced lawyer with any specific legal questions you may have. Your use of this website doe not constitute or create a lawyer-client relationship. Should you wish to retain our firm, kindly contact our office to set up a meeting with a lawyer.