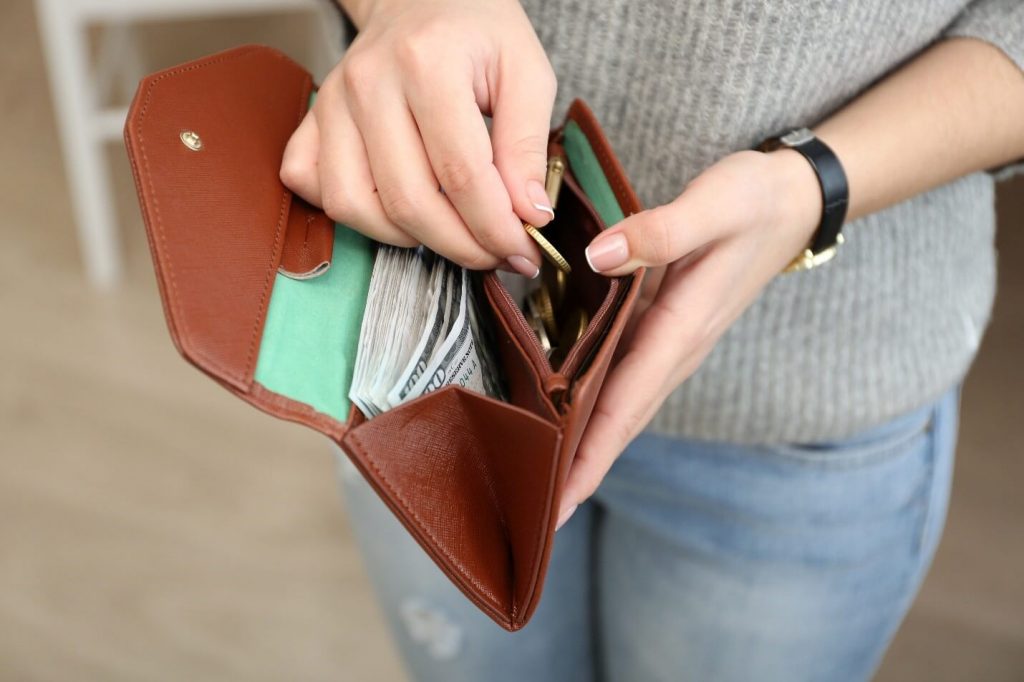 Spousal Support Guidelines For Incomes Above $350,000

For those separated and divorcing spouses who are liable for support and earn a gross annual income above $350,000, the Spousal Support Advisory Guidelines (SSAGs) have a special set of rules that apply. (And of course these are in addition to the usual “with child”/”without child” variables that are a fundamental aspect of the SSAGs, as well as the usual means, needs and ability-to-pay factors that are an inherent part of any support determination under Canadian family law).

Here are some of the key conceptual points to know in situations involving these high-income-earning support payor:

Next, and despite the well-recognized discretion by courts in this area, there are nonetheless two acknowledged judicial approaches to determining the support obligations of payors earning more than $350,000:   1) the “minimum plus” approach, which involves using the SSAGs to determine a minimum amount, with the court topping up as it sees fit in the circumstances; and 2) a “pure discretion” approach, where there is no minimum but merely a dollar amount that takes into account the (often very high) actual child support that is being paid, plus the usual factors including means, needs, and ability to pay (Loesch v. Walji, 2008 BCCA 214, 2008 CarswellBC 982).  Either way, the court may exercise its discretion using the Divorce Act objectives as a guide (M. (S.R.) v. M. (N.G.T.), 2014 CarswellBC 697, 2014 BCSC 442 (B.C. S.C.).

With that conceptual background in place, the manner in which the SSAGs nonetheless influence courts’ spousal support awards is difficult to summarize in a practical sense.  (And it’s worth noting that in one case called Bell v. Bell (2009), 2009 BCCA 280, 2009 CarswellBC 1588, both trial and appeal level courts determined that the SSAGs were not even “useful” in light of the husband’s $650,000 annual income).

Conversely, the further from the $350,000 income figure, the less influential the SSAGs appear to be in the courts’ determinations; there seems a willingness to abandon the SSAGs-suggested amounts entirely in favour of an award that – while still proportionate – is better tailored to the individual circumstance but can be on either high or low end of the range.  For example, in Denofrio v. Denofrio (2009), 72 R.F.L. (6th) 52 (Ont. S.C.J.), the husband earned $4.1 million per year and was ordered to pay $15,000 tax-free in monthly interim support, despite the wife’s request for $150,000 per month.   Contrast that to McCain v. McCain, 2012 ONSC 7344, 2012 CarswellOnt 16853 (Ont. S.C.J.), where the husband earned more than $9 million annually, and despite their long-term traditional marriage, the wife was ordered to receive $175,000 in temporary monthly support which was still an amount below the SSAGs range.   Similarly in Elgner v. Elgner, 2010 ONSC 1578 (Ont. Div. Ct.) the husband earned between $2.8 and $3.9 million a year, and was ordered to pay to his wife of 33 years $100,000 per month, which was on the low end of the formula amount as well.

Frankly  — as with all spousal support decisions – the exceptionally high-income-earner cases go in many different directions.  And even discounting the fact that they are relatively few and far between, it may be too early to declare that there is a discernible trend to them.   The courts have been deliberately instilled with considerable discretion, so the path of future cases will continue to develop incrementally, on a case-by-case, decision-by-decision basis. 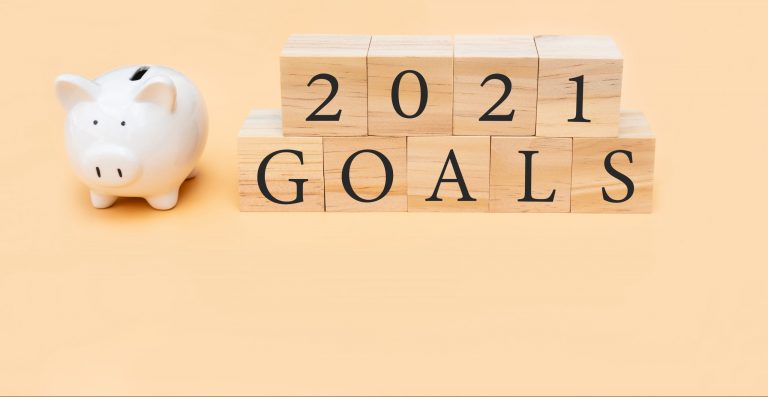